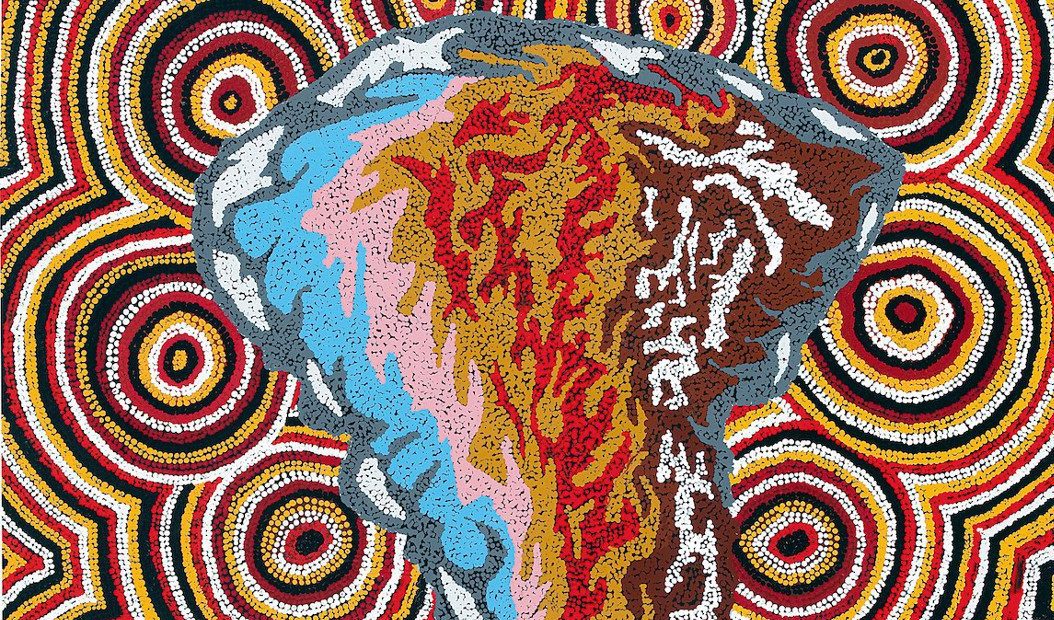 I am pleased to be invited to help launch the special 2016 issue of the International Review of the Red Cross on the human cost of nuclear weapons. I understand that this is only the second time that an issue of the Review has been dedicated to the subject. It is of great significance and value at this moment in history that the one of the world’s largest humanitarian organizations has dedicated a substantial 459-page issue of its flagship journal to the humanitarian implications of the world’s most destructive and indiscriminate weapons. It signals the importance of this burning issue to the present and future of humanity. I congratulate and thank the editor-in-chief Vincent Bernard and thematic editor Ellen Policinski, whom it is a pleasure to finally meet and welcome to Melbourne.

I think that this special issue of the Review is, to date, the definitive history of the humanitarian initiative for nuclear disarmament, one that has changed the international discourse about nuclear weapons, bringing humanitarian considerations and imperatives to the heart of this matter – where they belong.

It is a great honour for me to have been invited to contribute an article to this special issue, though somewhat daunting as a physician writing in a specialized journal in humanitarian law. One definite advantage is that lawyers tend to use more words than physicians; I have never been granted anything close to 39 pages in a medical journal.

My piece titled “The humanitarian impacts and implications of nuclear test explosions in the Pacific region” addresses the health and environmental effects of nuclear test explosions in Australia, Christmas Island, French Polynesia and the Marshall Islands. There is not a lot written that brings this experience and evidence from across the Pacific region together in the current context. On behalf of many who have suffered, I am very grateful for the opportunity to share these stories with an international audience. The acute impact of the tests was severe, for military and civilian test workers and local people, and those downwind. The invisible, indiscriminate, radioactive contamination from nuclear test explosions is in every one of our bodies, continuing to damage DNA across generations.

The ICRC has known, since Dr Marcel Junod and his colleagues witnessed the wiping of Hiroshima and its people off the map … in August 1945, that what happens to the people and other living things under the mushroom cloud is the crucial reality of these cataclysmic devices.

The daily existential threat posed by nuclear weapons can seem abstract, distant, difficult to grasp, unable to be influenced and disconnected from ordinary life. It is the power of human stories that can break through this denial and sense of disconnection and powerlessness. For many – survivors of the nuclear bombings of Hiroshima and Nagasaki; civilian and military people working at nuclear test sites around the world, and those in communities downstream and downwind; workers exposed to radiation and other toxins while producing nuclear weapons – nuclear weapons are not an abstract or distant threat but a lived reality of indiscriminate suffering and harm which continues. I want to pay tribute to the dedication and courage of the hibakusha and nuclear test explosions survivors who tell of pain and trauma that no human being should ever have endured, and work to ensure that no one else suffers as they have.

The third Vienna Conference on the Humanitarian Impact of Nuclear Weapons heard powerful testimony from test survivors from Kazakhstan, Utah, former Senator Abacca Anjain-Madison from the Marshall Islands, and Sue Coleman-Haseldine, Kokotha-Mula woman displaced as a child by the British nuclear tests at Maralinga. I was pleased and proud that Aunty Sue was the first and only Australian to speak from the podium at one of these conferences.

A few weeks ago in Sydney an important exhibition opened at the National Trust SH Ervin Gallery, called Black Mist Burnt Country. Including works by some of Australia’s most famous artists – such as Nolan, Tucker, and Boyd – it is a powerful collection of art by both indigenous and non-indigenous artists about the British nuclear tests in Australia and their lingering legacy of radioactive contamination and dislocation. It is accompanied by an impressive catalogue documenting the history of the tests, and educational materials for school students. It will tour nine other centres in four states over the next two years. Please visit the exhibition if you can and tell your friends about it. Many Australians are uninformed about the devastation, displacement, cover-up, contamination and continuing needs for care, compensation and clean-up related to this darkest chapter in our history.

I am delighted to have been asked to share something about the current historic opportunity. Finally, seventy-one years after the nuclear bombings of Hiroshima and Nagasaki, a treaty to outlaw the world’s worst weapons will be one significant step closer, should the UNGA First Committee adopt the resolution on nuclear disarmament negotiations (.pdf). Reaching this game-changing milestone is largely a result of the humanitarian initiative in which our Red Cross Red Crescent movement has played a decisive role.

The International Campaign to Abolish Nuclear Weapons (ICAN) of which I have the privilege of being the founding chair, was established in 2007 with the goal of uniting as many diverse civil society organizations as possible around the goal of a comprehensive, binding, universal treaty to prohibit and eliminate nuclear weapons, and to base the campaign on their appalling humanitarian effects. The humanitarian initiative really got moving with ICRC President Jakob Kellenberger’s landmark address to the Geneva diplomatic corps in April 2010, just before the five yearly Non-Proliferation Treaty Review Conference. The governing bodies of the Red Cross Red Crescent movement have been calling for the abolition of nuclear weapons since September 1945. However, Kellenberger signaled that the humanitarian imperative to prohibit and eliminate nuclear weapons was not only unacceptably unfinished business, but an urgent humanitarian imperative, which would henceforth be a renewed priority for the world’s largest humanitarian network, including not only ICRC, but also the International Federation and national societies.

His speech gave the impetus for the recognition in the 2010 NPT Review Conference (consensus) outcome document, for the first time, of “the catastrophic consequences of any use of nuclear weapons”. This encouraged the Norwegian government in 2013 to hold the first-ever international conference dedicated to reviewing and updating the evidence on humanitarian impacts of nuclear weapons, and for the conferences in Mexico and Austria in 2014 which engaged the vast majority of the world’s governments and consolidated and extended this evidence.

These informed and motivated a series of resolutions in UN and NPT forums with growing support, drawing attention to the humanitarian dimensions crucial to nuclear disarmament; and the Humanitarian Pledge, initiated by Austria and now endorsed by 127 states, committing “to cooperate with all relevant stakeholders … to stigmatise, prohibit and eliminate nuclear weapons in light of their unacceptable humanitarian consequences and associated risks”; and to “fill the legal gap for the prohibition and elimination of nuclear weapons”.

The Pledge led to the creation of a special UN Working Group, mandated by the 2015 General Assembly to report back to the 2016 UNGA on “effective legal measures required to attain and maintain a world free of nuclear weapons”. The Working Group recommended … by a majority of over three to one that the UNGA “convene a conference in 2017, open to all States, with the participation and contribution of international organisations and civil society, to negotiate on a legally-binding instrument to prohibit nuclear weapons, leading towards their total elimination”. This recommendation has now been taken forward in the form of a resolution submitted to the current UN General Assembly, to be voted on around the end of October. This will be both a moment of truth, and the most significant opportunity for a game-changing step to break the logjam in nuclear disarmament since the end of the Cold War more than a quarter of a century ago.

As the world’s largest humanitarian network and the key custodian of international humanitarian law, the Red Cross Crescent movement is extremely widely known and respected the world over. Our Movement has already shown the power of its voice for humanity – I do not think that we would be where we are today, on the cusp of a negotiating mandate for a treaty banning nuclear weapons, without the Red Cross Crescent. All parts of the movement have and can make vital contributions, including national societies. Australian Red Cross has been one of the national societies to embrace and lead on this issue both within their countries and the wider movement. It was the previous Australian Red Cross CEO Robert Tickner who introduced the historic Working towards the elimination of nuclear weapons (.pdf) resolution at the Council of Delegates, the highest governing body of the movement, in 2011.

The evidence, experience and law documented in this special issue of the Review can help us in the paramount and urgent humanitarian task to prohibit and eliminate nuclear weapons.

Tilman Ruff is a public health and infectious diseases physician. He is associate professor in the Nossal Institute for Global Health, University of Melbourne; co-president of International Physicians for the Prevention of Nuclear War; founding chair of the International Campaign to Abolish Nuclear Weapons; and for the past 20 years has been International Medical Advisor for the Australian Red Cross.