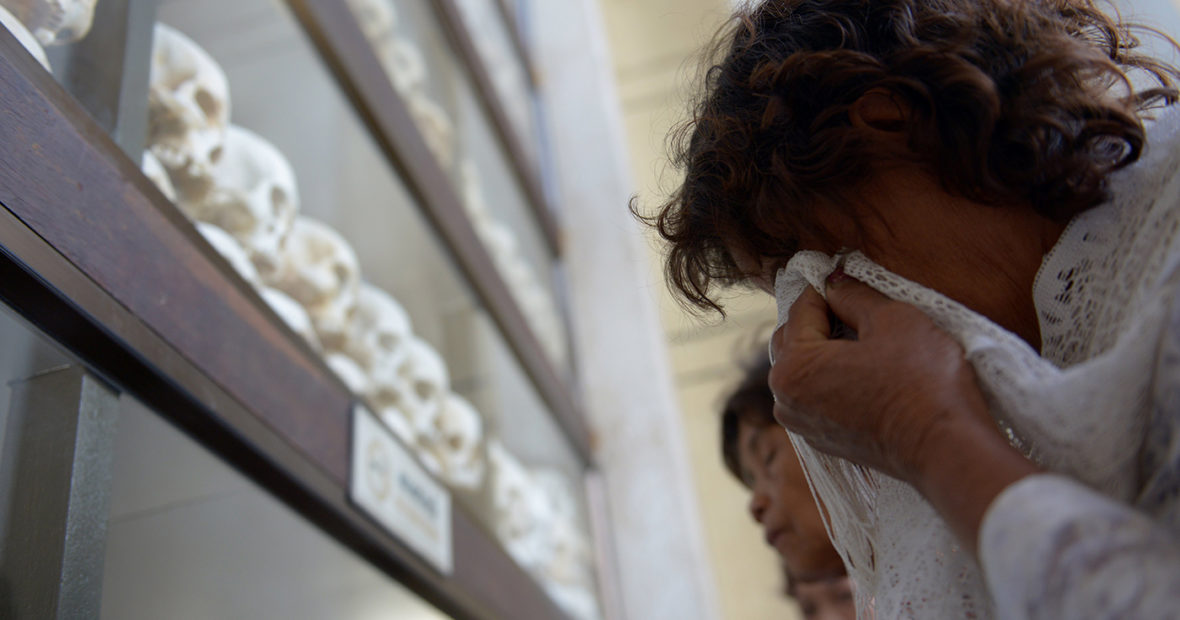 Commemorating the centenary of the first Remembrance Day, dedicated to remembering members of the armed forces who have died in the line of duty, the International Review of the Red Cross has just launched a new edition on ‘Memory and war’. From the long-term impact of hostilities on civilians and members of armed forces to missing persons and prospects for transitional justice and reconciliation, this edition unpacks the ways individual and collective memory of armed conflict impacts the lives of those who had to live through it.

For people who have witnessed the underbelly of humankind during armed conflict, the old adage “time heals all wounds” may not always ring true. Memory and war is a topic that the Review has explored before, either indirectly or in part: issues on ‘‘International criminal tribunals’ and ‘Truth and reconciliation commissions’ delved into questions on accountability, amnesties, and prospects of transitional justice, while a more recent issue on ‘The missing’ explored painful experiences and ways forward for the families of the missing as they remember their loved ones.

Building upon this past analysis, the Review’s latest issue is fully devoted to examining the psychological wounds of war. As Vincent Bernard writes in his editorial, “For those who have experienced war and violence in their flesh or in their heart, forgetting is impossible”. In his interview, neuropsychiatrist Boris Cyrulnik, himself a survivor of the Second World War, describes the phenomenon of traumatic memory and resilience as a mechanism to cope with the past. Hélène Dumas portrays horrifying and deeply shocking memories of survivors of the Rwandan genocide based on testimonies of Tutsi child survivors. The author shows how traumatic memories of persecution and violence cast children into a world of upheaval and marked their lives with a strong distrust of adults.

As José Narosky once said, “In war, there are no unwounded soldiers”. Men and women battling at the frontlines rarely, if ever, return from conflict unscathed by the grim reality in which they played a part. In this issue, Marijn C. W. Kroes and Rain Liivoja discuss neuroscientific developments in memory modification techniques to treat post-traumatic stress disorder in members of armed forces, as well as the ethical, legal and social implications of such techniques.

When an armed conflict is over, the need for communities to untangle and make sense of the chaos they went through becomes strongly apparent. Processes of memorialization require acknowledgement and preservation of cultural nuances. States can play a cardinal role in creating places of remembrance peppered with cultural peculiarities and a shared narrative of the past.

With this focus on post-conflict memorialization, Danielle Drozdzewski, Emma Waterton and Shanti Sumartojo explore the intricate connection between cultural memory and political concerns through official sites of remembrance. Aaron Weah writes about the strategy of the Liberia Truth and Reconciliation Commission to foster remembrance of the past and analyzes examples of both controversial and constructive patterns of remembrance. Germán Parra Gallego discusses the links between the construction of historical memory and the freedom of expression, examining case law of the Inter-American System for the protection of human rights. In her article, Helen Walasek explores the meaning of reconstruction of cultural heritage destroyed during armed conflict for the communities, and in particular for people displaced by the violence.

The impact of transitional justice mechanisms is inherently influenced by memory of conflicts. Through an investigation of the Extraordinary Chambers in the Courts of Cambodia (ECCC) thirty years after the Khmer Rouge regime, authors Phuong N. Pham, Patrick Vinck, Niamh Gibbons and Mychelle Balthazard discuss the nexus between memory, trauma and forgiveness. In her article, Jill Stockwell demonstrates the complex dynamics of competing narratives among different memorial groups within society and explores how affective memories may, if left unconsidered by transitional justice processes, impede reconciliation.

How are the fighters remembered in the aftermath of armed conflict? Gilbert Holleufer explores the ‘post-heroic’ regime of today’s armed conflicts and argues that those deployed to the frontlines today suffer from a lack of social recognition that was previously afforded by the concept of heroism associated with a certain vision of masculinity.

While remembrance may seem compulsory in the aftermath of an armed conflict, David Rieff argues that at times one may have to make a conscious choice to forget by allowing silence in public spaces and contexts.

Numerous museums and memorials have been erected to ‘never forget’ the effects of armed conflicts. It has been noted that war museums usually “display the tools, not the destruction wreaked by those tools”. This is not the case with genocide memorials, where sometimes even the bodies of victims are preserved and displayed, such as in Kinazi, Kibeho and Murambi memorials in Rwanda. The experience of visiting such places is magnified by a chance to meet staff members who are often survivors themselves.

In their articles on the subject, Annette Becker discusses the “heritagization” of  sites of suffering and the growing culture of dark tourism by focusing on memorials of the Rwanda genocide and Annaïg Lefeuvre traces the history of the Paris and Drancy Shoah Memorials, with particular attention to discussions around the rehabilitation of La Muette – formerly an internment camp – into a social housing estate and a national heritage site.

Memory as an operational tool: the ICRC experience

Staying mindful of the history of political dynamics is an important tool for humanitarian organizations. Referring to Turkey, Iran and China, former ICRC delegate Pierre Ryter argues that it is crucial that the ICRC remain aware of history in order to contextualize its operations and be accepted in an increasingly multipolar world.

Finally, ICRC’s Law and Policy Researcher Cedric Cotter examines the memory of armed conflicts through the lens of the writings by past ICRC presidents, meticulously analyzing how presidents communicated and the ways in which their messages influenced the development of the ICRC.

Though often overlooked, understanding and paying due attention to the complex phenomenon of memory is crucial for humanitarian aid workers engaging with communities that experienced violence. In hopes of helping us internalize the lessons that history has delivered on the subject, ‘Memory and war’ has compiled perspectives for humanitarians, transitional justice practitioners, international lawyers, historians and others to consider when remembering the human cost of war. 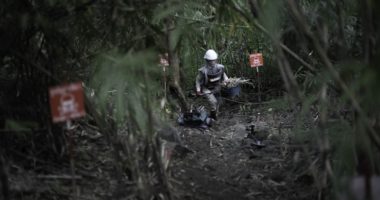 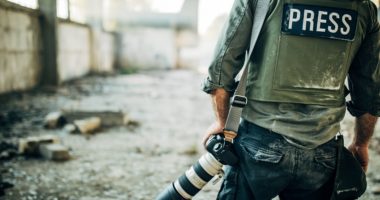 Sexual violence is widespread and prevalent in many modern armed conflicts. Interviewing the people who ...