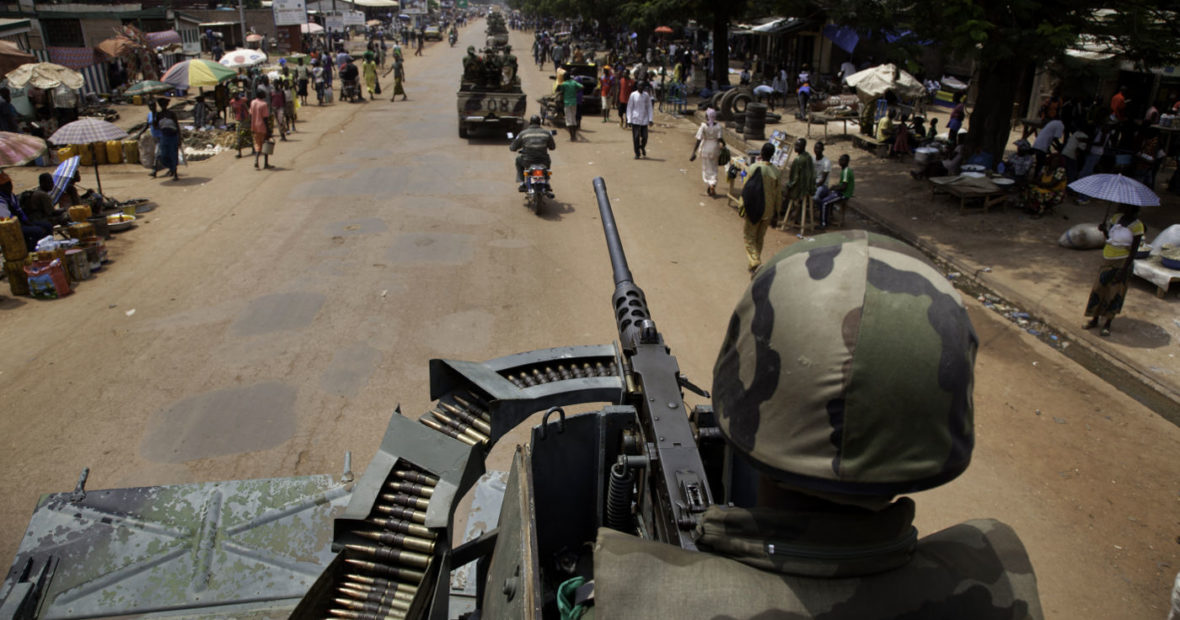 While many African countries continue to live with the daily consequences of armed conflict, the proper application and implementation of international humanitarian law (IHL) – starting with the ratification of IHL instruments – has the potential to limit the effects of armed conflict on the continent. Despite the legitimate challenges that African governments face in adhering to IHL instruments, a number of practical tools exist to help enhance compliance with the law, and therefore to contribute to a reduction in the harmful effects of conflict on affected African communities.

In the upcoming edition of the South African Yearbook of International Law (2015, Vol. 40), ICRC legal advisors Mutsa Mangezi and Sarah Swart share their experiences working in Southern Africa on the path to enhancing African adherence to the law of armed conflict. This post presents some of their main findings.

THE REALITY ON THE AFRICAN CONTINENT

The protracted nature of many of the conflicts on the African continent means that some youth stand to be born and live much of their lives facing conflict or the consequences of conflict. Simultaneously, the continent finds itself in a time when it is determining and working towards attaining its own agenda – namely Agenda 2063, the African Union’s strategic framework for the transformation of the African continent. Any progress made in Africa stands to be hampered by the continued challenges brought by instability due to armed conflict. There is therefore an imperative on Africa that she do her utmost to alleviate the harm that conflict brings to society. We believe that reverting to basics can help States in this regard.

Treaties remain an important source of IHL, being the avenue through which most of the rules of IHL are developed and crystallized. Ratification of IHL instruments is therefore an important means of recognizing and affording protection to victims of armed conflict. While the rate of ratification of IHL instruments on the African continent is generally relatively slow, we have identified a number of legitimate challenges faced by African States throughout the process of ratification. These include internal obstacles such as administrative lethargy; external obstacles such as financial obligations of ratification; and purely practical obstacles such as lack of human and financial resources as well as the technical nature of some of the weapons treaties. Considering these numerous challenges, we propose a number of very practical tools and activities that can help enhance compliance with IHL instruments by African States.

Peer-to-peer meetings of States are a unique platform for profiling IHL on the continent. In our experience, such events provide government representatives with the opportunity to discuss with their peers the challenges that they face on a daily basis in promoting IHL, as well as to share best practices for overcoming these challenges. They also provide an opportunity for like-minded governments from the same region to discuss the advantages and disadvantages of various IHL treaties. We have seen how this can serve the purpose of allaying fears of political sensitivity of a certain treaty, or of clarifying obligations on governments under the provisions of the treaty. In Africa, we believe that such peer-to-peer discussions may have more impact than continued engagement with or pressure from an external organization with a vested interest in seeing IHL promoted at the national level, as it allows African States the opportunity to share with and learn from each other in a very practical manner.  While the ICRC has hosted a number of such meetings, governments should ideally host them in order to create a sense of ownership over the issues being discussed.

The provision of IHL training should be re-framed to be better adapted and therefore more beneficial for African audiences. There is no doubt that increased awareness of IHL results in increased knowledge of IHL and hopefully in increased interest in IHL instruments. However, the training must be provided in such way that it is well-received and acted on. IHL training can be conducted by a State’s National IHL Committee, a local think tank, a civil society organization or by an international organization such as the ICRC. In the latter case, we recommend the international organization collaborate with a local partner to ensure that the training is appropriately contextualized, culturally sensitive and received with a sense of ownership by the participants.

Achieving greater prominence for IHL in Africa will be the result of a multidimensional approach, including increased training, consistent and clear references to IHL by stakeholders in regional processes, civilian humanitarian policies, and express reference to IHL in various guidelines and by decision makers. Another way to promote the enhanced prominence of IHL on the continent could be through the active engagement of the African Union. Common African Positions hold particular value in ensuring the promotion of the African voice during the development of IHL, and the African Union Commission could play an increased role in promoting both the drafting of such Common Positions as well as their promotion at diplomatic meetings. The African Union Commission of International Law, which was established as an independent advisory organ of the African Union Commission, also has the potential to support and promote the ratification of IHL instruments through the platform it creates for pooling of expertise, exchanging best practices and addressing common challenges as a collective.  In addition, we believe that an African solidarity approach to treaty ratification has the potential to improve treaty ratification and such solidarity can be achieved through existing structures such as the Regional Economic Communities, which are essentially the building blocks of the African Union.

Ratification of treaties is an important step in the path to ensuring compliance with IHL. It begins with African States lending their voice to diplomatic negotiations for treaties, ratifying the treaties, then taking steps at the domestic level to implement the treaties. If the African continent is to advance and achieve the ‘Africa we want’, it must go back to basics.

Mutsa Mangezi and Sarah Swart work as legal advisors at the ICRC Regional Delegation in Pretoria. 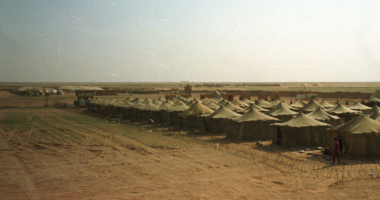