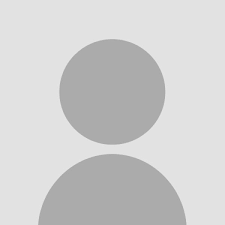 Mutsa Mangezi holds a LL.M (2007) from Rhodes University, South Africa. In 2008, she completed her articles of clerkship and went on to practice human rights law. Thereafter she was appointed as a lecturer at Rhodes University where she lectured public international law and clinical law. In 2012 she joined the ICRC’s Pretoria delegation as a Legal Adviser, specializing in international humanitarian law, in particular in training armed forces, government officials and academics in the law of armed conflict. 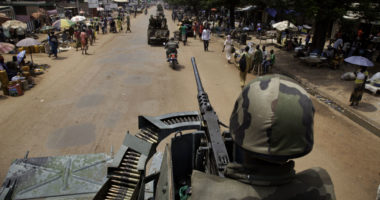 While many African countries continue to live with the daily consequences of armed conflict, the proper application and implementation of international humanitarian law ...
Share this page