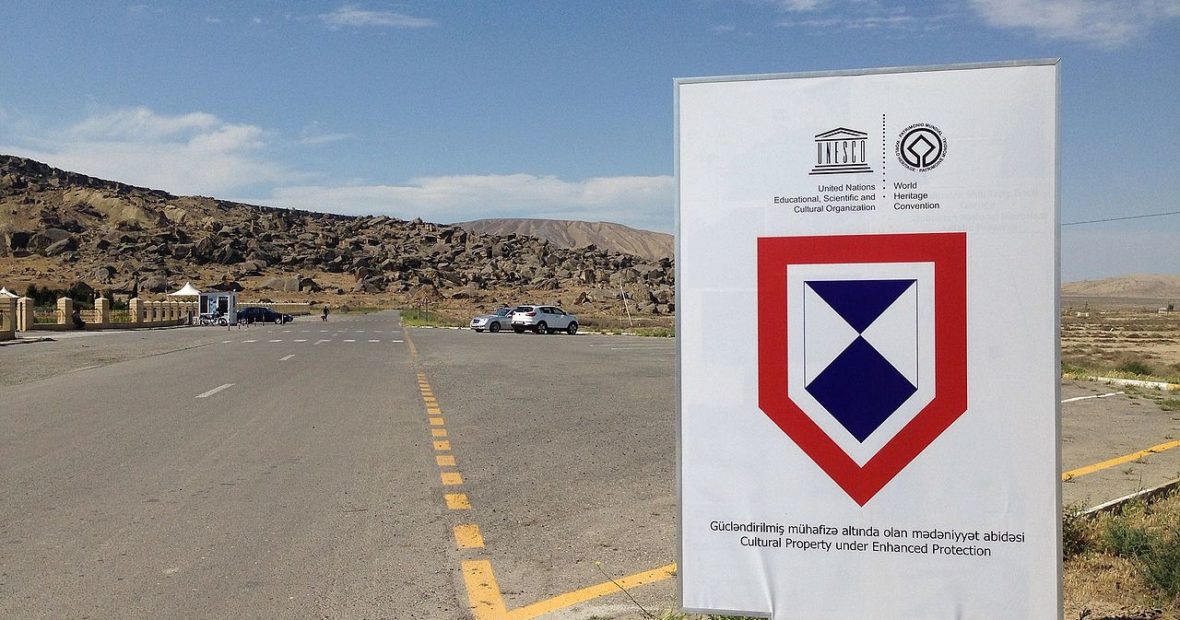 The blue shield emblem is enshrined in the 1954 Hague Convention and is used as a protective emblem to mark a protected cultural monument or building, or personnel engaged in their protection.

Historic cities, monuments, antiquities and cultural ceremonies transcend human generations, helping construct a sense of social cohesion and reinforcing an individual and collective sense of identity and humanity. From Palmyra to Timbuktu, we see that the destruction of cultural and religious sites during armed conflict has profound psychological effects, leaving people disconnected, traumatized and even persecuted. Cultural property protection must be recognized and better addressed as a humanitarian issue in its own right.

Last month, heightened political tensions between the United States and Iran threw a spotlight on the issue of intentional destruction of cultural heritage and what such a loss would mean for the Iranian people. To the immense relief of many, the legal protections afforded to cultural property under international humanitarian law (IHL) were ultimately respected. However, the incident highlighted once again the risk to cultural heritage in times of armed conflict, and the link between people and their culture.

Deliberate attacks on cultural sites as a war crime

There is nothing new or novel about deliberate attacks on cultural heritage during armed conflict. Warring parties have, throughout history, targeted cultural property precisely because such sites, important to humanity globally and to local people in particular, have huge symbolic value that goes far beyond the immediate, political present. Such attacks surpass the individual and instead target an entire history of a people, satisfying the desired maximum destructive impact.

It is because of this scale of devastation that intentional attacks against protected cultural sites can constitute a war crime. Protection of cultural property is enshrined in the 1954 Hague Convention for the Protection of Cultural Property in the Event of Armed Conflict and its two Protocols of 1954 and 1999, large parts of which are considered customary law. The protection of cultural and religious sites in conflict is also an obligation under Geneva Convention Additional Protocols I and II (1977), and their deliberate destruction in international armed conflicts may constitute a grave breach (meeting the threshold for a war crime).

Intentional destruction of cultural property may also meet the definition of a war crime under the 1998 Rome Statute of the International Criminal Court (ICC) which, in 2016, found Ahmad al-Mahdi guilty of the war crime of intentionally directing attacks against historic monuments and buildings dedicated to religion in June and July 2012 in Timbuktu, Mali.

In this first ICC trial for heritage destruction, Mr Al Mahdi pleaded guilty and was sentenced to nine years’ imprisonment. The chamber also ordered Mr Al Mahdi to pay 2.7 million Euros in reparations to the community of Timbuktu, acknowledging the great harm that local people suffered as a result of the destruction of their religious and historic buildings.

Despite all these legal protections and a successful prosecution at the ICC, cultural sites continue to be attacked, looted, and destroyed. Recent high-profile examples include parts of Palmyra and Aleppo in Syria.

The double devastation of ‘cultural cleansing’

In the most extreme cases, an attack on a specific culture is a targeted attack on an entire specific group of people. UNESCO has termed this ‘cultural cleansing,’ an intentional strategy that seeks to destroy cultural diversity through the deliberate targeting of individuals identified on the basis of their cultural, ethnic or religious background, combined with deliberate attacks on their places of worship, memory and learning.

The tactic of cultural cleansing has been used to destroy evidence of a specific group’s existence, or even the memory of people ever having lived in a place. It has accompanied mass expulsions and has been used as a tactic of ethnic cleansing. This could be observed during the Bosnian war in 1992-1995. Many Muslim victims were found after the war in mass graves, sealed by the rubble of their own historic mosques and sacred Islamic buildings – a gruesome symbol that the people and their culture had both been destroyed and removed.

One such example was the Aladza Dzamija, known as the ‘multi-coloured mosque’ built in 1551 and one of the most important Ottoman buildings in former Yugoslavia. It was bulldozed in 1992 and the executed Muslim villagers dumped in mass graves underneath the rubble in the Cehotina river. The loss of heritage, and specifically whether it was reconstructed or not, was also shown to be a significant factor in whether persecuted communities chose to return home following their expulsion.

More recently, the Yazidi people, one of the oldest and most persecuted minorities in Iraq, were systematically targeted by the Islamic State group in northern Iraq in 2014 after militants captured the Sinjar area. Cultural cleansing, mass murder, rape as a weapon of war and brutal sexual slavery were documented by the Office of the United Nations High Commissioner for Human Rights, which concluded that the armed group may have committed war crimes, crimes against humanity and genocide.

During this period, militants also levelled 68 sacred sites of the Yazidi. “The temples and the cultural sites are so important for the Yazidis because they don’t have a country, they don’t have a place where they can say it’s ours… For them it was not conceivable to come back and live again in that area without having their temples,” said Yazidi documentation manager Natia Navrouzov of the charity Yazda. The Yazidis were left feeling displaced, traumatized and persecuted.

In cases such as these, it is impossible to separate violence against a group of people from the attacks on their culture, often because the reasons for the attacks are the same: to intimidate, displace or erase them completely. Cultural property protection is not a luxury. Depending on the circumstances, it can be a basic protection need with severe short- and long-term consequences for affected people if this need is not met.

Culture is part of all us. It is part of our identity. It is important to our sense of belonging. It often marks us as different and it can thereby link our culture and history to our protection, sometimes placing us at risk of harm. By recognizing that culture is an extension of human beings, their dignity, their identity and their history, we then understand the protection of culture as a humanitarian concern, as much as education, shelter, and protection.

Humanitarian protection programming, in contexts where cultural repression, destruction, and cleansing has taken place or is happening at the same time as attacks on communities, must include the cultural needs of affected people. Cultural property protection (CPP) is already implicitly included in the Sphere Protection Principles through mentions to culturally appropriate interventions. Now is the time to explicitly include it as an issue in its own right.

All of the humanitarian clusters – such as food security, health, shelter – operate within the cultural context of affected people and may have to respond to the impact of CPP issues. For example, livelihoods may have been linked to cultural tourism. Health workers may need to treat patients with mental scars of cultural destruction. Shelter may need to be constructed near places of cultural significance so people can access them.

These type of cultural considerations may already be implemented to a certain extent through cultural contextualizing and ensuring a culturally appropriate response. However, by going beyond cultural contextualization and seriously considering CPP as an issue in its own right, especially in situations where cultural heritage is damaged or destroyed, the clusters may have more successful and robust humanitarian results.

Going forward, Blue Shield International will support the humanitarian community to ensure CPP is appropriately included in operational projects, policy-making initiatives and humanitarian diplomacy. In doing so, we aim to work more closely together to better meet the needs of the affected people humanitarians serve. 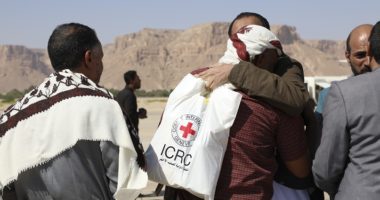 In this post – part of our new series ‘Back to basics: humanitarian principles in ... 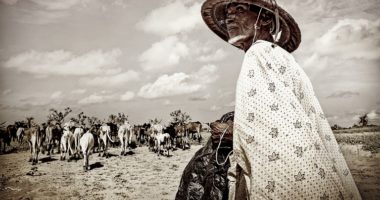 Communities enduring conflict are on the frontlines of the climate crisis. Paradoxically, they are also ...