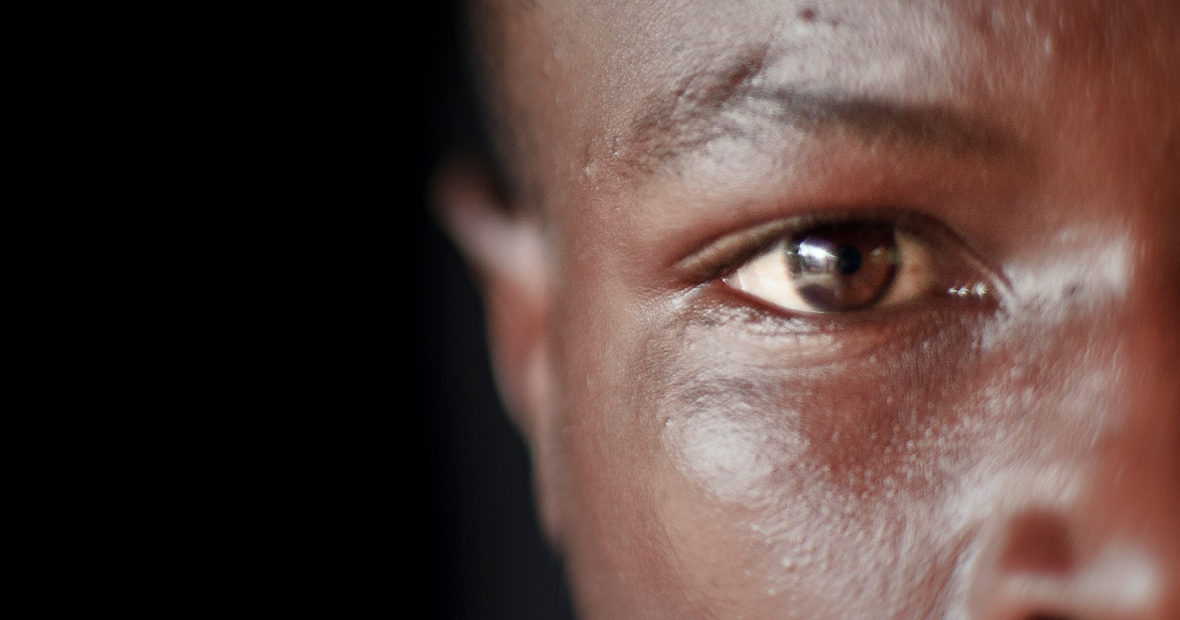 Despite legal prohibitions, children continue to be recruited and used in various capacities during armed conflict, in some cases by armed groups labeled as ‘terrorist’. It is essential that policies and practices countering extreme violence by such groups treat children first and foremost as victims, irrespective of their association with armed groups, and work towards solutions in the best interest of the child.

In recent years, the recruitment and use of children by groups designated as ‘terrorist’ by the UN Security Council or individual States has captured the attention of policy makers and the broader public. Importantly, the UN Security Council has, in Resolution 2427 (2018) underlined ‘the need to pay particular attention to the treatment of children associated with all non-state armed groups, including those who commit acts of terrorism’, and increasing consideration of the issue has prompted policy makers to weave child protection and juvenile justice standards throughout the counter-terrorism ecosystem, including the Neuchâtel Memorandum, a handbook from the UN Office on Drugs and Crime, and a handbook and set of key principles from the UN Office of Counter-Terrorism.

In parallel to these protection safeguards, however, laws and policies setting out to counter violent extremism have also been significantly informed and influenced by the reality of ‘designated terrorist groups’ using and recruiting children.

The impact of these counter-terrorism laws and policies on children is at the crux of several serious concerns, not the least of which stems from the murky yet crucial debate as to what actually classifies a group as ‘terrorist’ in the absence of a universally agreed upon definition. Such designations do not rest on an objective legal analysis and are therefore often subjective.

On a more fundamental level, however, the extension of counter-terrorism laws and policies to children involved with armed groups that are labeled ‘terrorist’ raises a series of protection issues, such as the detention and treatment of children within the criminal justice system, the prospect of capital punishment for children accused of terrorist acts, the separation of children from family members, or the age of criminal responsibility.

This extension also risks triggering a paradigm shift from protection to securitization, which inevitably generates tensions with the special protection afforded to children under international humanitarian law (IHL) and international human rights law (IHRL). With a few exceptions, this issue has so far received relatively little attention.

The dual identity of children in the context of hostilities is recognized; for example, the Paris Principles highlight that children associated with armed forces or armed groups who are accused of crimes under international law ‘should be considered primarily as victims of offences against international law, not only as perpetrators’.

From the perspective of IHL and IHRL, this is indeed the case. The Rome Statute of the International Criminal Court and the Optional Protocol to the Convention on the Rights of the Child only prohibit the recruitment and use of children in hostilities, an act which entails individual criminal responsibility. Children are instead afforded special protection, tied to their innocence and vulnerability, which in turn provides them with special rights but limited agency.

However, in recent years a narrow focus on the victimhood of children associated with armed groups has been challenged as overly simplistic, neglecting children’s agency and their own perception of their role. A common criticism is that the prohibition to recruit and use children does not prescribe a course of action for the question of individual criminal responsibility of children who may have been involved in crimes. Regardless of whether they are deemed as perpetrators, under IHL and IHRL children remain entitled to special protection, which, in turn, requires states to consider juvenile justice standards, alternatives to prosecution and focus on rehabilitation and reintegration.[1]

In contrast, under a counter-terrorism framework, children involved in ‘terrorist activities’ or associated with groups designated as ‘terrorist’ are predominantly considered as threats and addressed from a security perspective that privileges their potential role as perpetrators. For example, in Resolution 2396 (2017) on returning foreign fighters and their family members, the UN Security Council emphasizes that Member States are obliged to ensure that any person who participates in terrorists acts is brought to justice, ‘including with respect to foreign terrorist fighters and spouses and children accompanying returning and relocating foreign terrorist fighters’, albeit acknowledging that women and children require ‘special focus when developing tailored prosecution, rehabilitation and reintegration strategies’ since they ‘may have served in many different roles’.

How does this play out in practice? In conflict zones, thousands of children are detained on mere suspicion of association with designated terrorist groups. Meanwhile, some States of origin of foreign fighters and their children are reluctant to repatriate these individuals, with litigation ongoing in several Western European states with potentially wide-reaching repercussions.[2]

Against this backdrop, UN Security Council resolution 2427 provides an important and much needed reaffirmation of the child protection framework in relation to children associated with designated ‘terrorist’ groups. We know from experience that children are at risk of a double victimization: once through their recruitment, use and exposure to violence at an early age, and once through their classification as a threat. It is essential to demonstrate humanity and support to any child forced to live in a world of violence and work towards solutions that are in his or her best interests.

[1] In addition to the Paris Principles, see Article 6(3) of the Optional Protocol to the Child Rights Convention and §21 of Security Council resolution 2427 (2018).

[2] See for example Al Jazeera, ‘Dutch state to appeal order to take back children of ISIL Mother’, 12 November 2019; Al Jazeera, ‘German Court Rules on Repatriation of Syria ISIL Fighter’s Family’, 11 July 2019 The Washington Post, ‘Europe has resisted taking back citizens who joined ISIS. Now, it may not have a choice’, 15 November 2019; There are also two applications against France pending before the Child Rights Committee raising the issue of repatriation of children, see Applications Nos 77/2019 and 79/2019 in the Table of Pending Cases before the Committee on the Rights of the Child.

Event at ICRC Humanitarium, War and the Children Left Behind, 28 November 2019