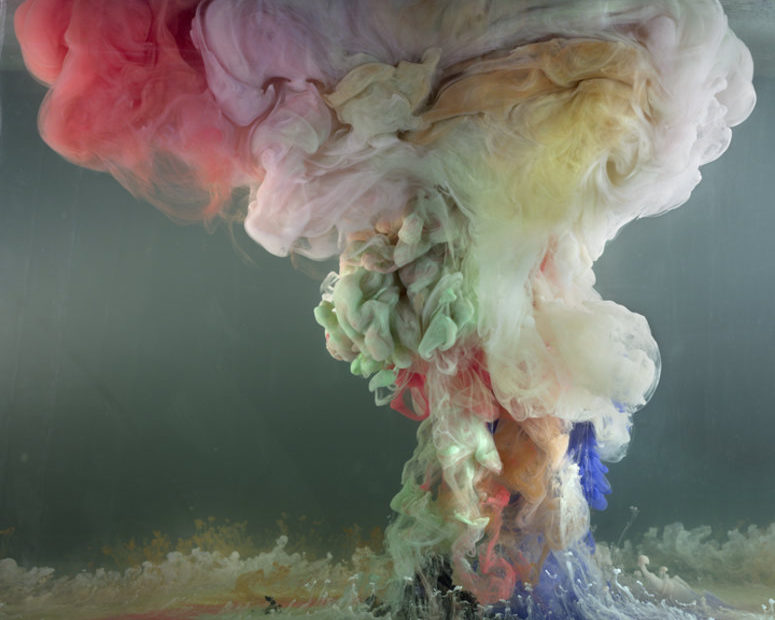 The UN’s open-ended working group on nuclear disarmament (OEWG) adopted a recommendation which may lead to the negotiation of a treaty to prohibit nuclear weapons.

In the report on its 2016 work (.pdf) adopted on 19 August, the OEWG included, among other things, a recommendation calling on the UN General Assembly (UNGA) to convene a conference a conference in 2017 to negotiate a legally binding instrument to prohibit nuclear weapons, leading towards their total elimination.

This is the latest development in the efforts to advance nuclear disarmament.

In recent years, greater attention has been paid to the humanitarian consequences of nuclear weapons, notably via three conferences held in Oslo, Nayarit and Vienna (previously discussed on this blog by Elizabeth Minor and Louis Maresca). These conferences inspired the adoption of the Humanitarian Pledge, formally supported by 127 States and eventually led to the adoption by the 2015 UNGA of the “Humanitarian pledge for the prohibition and elimination of nuclear weapons” (Resolution 70/48). Amongst other things the UNGA pledge calls upon States to cooperate to “fill the legal gap for the prohibition and elimination of nuclear weapons.”

The ICRC has a long-standing position that nuclear weapons must be eliminated. Along with the larger International Red Cross and Red Crescent Movement it has called for such weapons to be banned since they were first used in 1945 and in 2011 appealed for States to “pursue in good faith and conclude with urgency and determination negotiations to prohibit the use of and completely eliminate nuclear weapons through a legally binding international agreement.”

More recently, on the occasion of President Obama’s visit to Hiroshima earlier this year, ICRC President Peter Maurer and Federation President Tadateru Konoe authored an OpEd in the New Statesman reiterating the need for fresh efforts to achieve nuclear disarmament in light of the risks these weapons pose to humanity.

The OEWG report will be submitted to the UN General Assembly in October, after which the First Committee will decide the next steps on this issue.

You can read more about the concrete risks posed by nuclear weapons, the capacity for meaningful and effective humanitarian response to chemical, biological, radiological and nuclear (CBRN) emergencies, and recent political efforts towards the elimination of nuclear weapons, among other topics, in the latest edition of the Review, entitled “The human cost of nuclear weapons”.