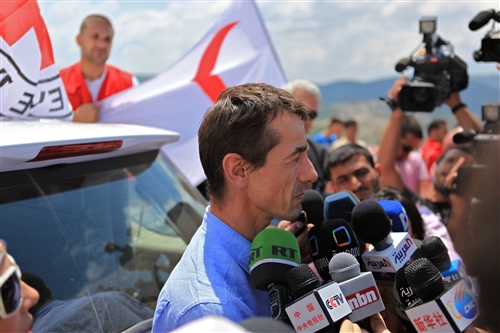 A global news release is sent out by ICRC to media worldwide. It is issued because there is something to say that the ICRC believes is of interest to a global audience. Such issues could include: a call to action on a serious humanitarian situation, an important breakthrough in our operations; a major security incident involving the ICRC.

The ICRC Library holds the exhaustive collection of the news releases, including the news releases ICRC published with the League of the Red Cross Societies (from 1939 to 1999) and the communications to the press (from 1984 to 1999).

News releases from 2000 to present
Note : The news releases are not available in all languages.

News releases ICRC with the League of the Red Cross Societies

Note : From 1960 onwards, the joint news releases are available in the above collection.

Communications to the press