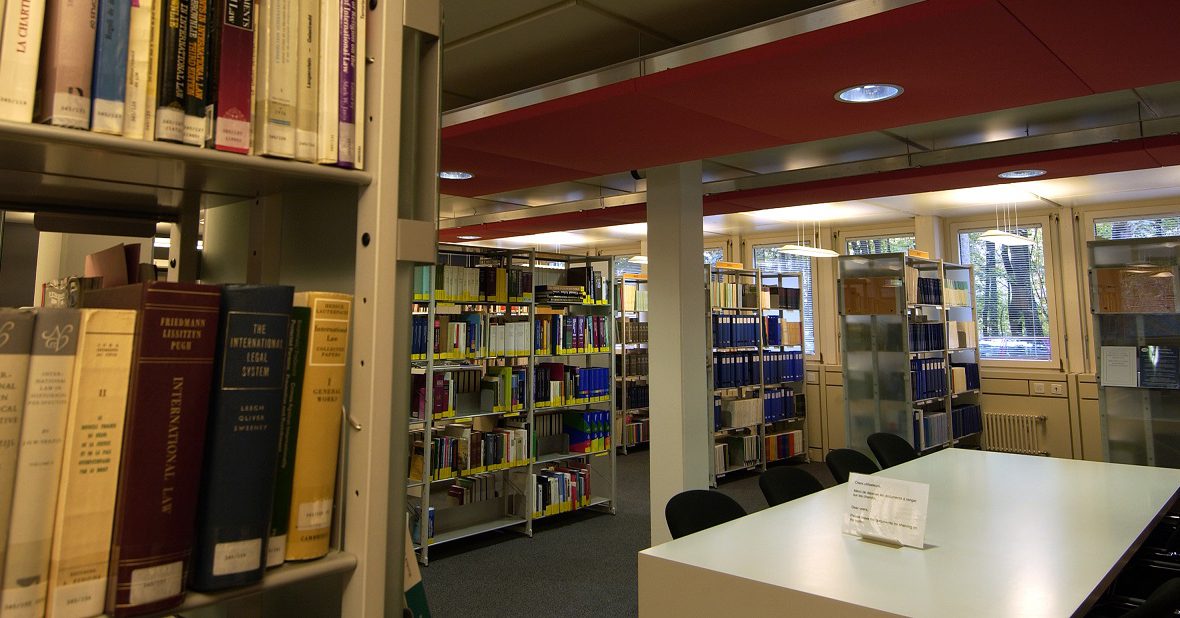 About the ICRC Library

Created in 1863, the Library of the International Committee of the Red Cross (ICRC) is almost as old as the institution itself. The library’s collections reflect the work of the ICRC to protect and assist victims of armed conflict throughout 150 years of humanitarian action.

The ICRC Library Team welcomes researchers and visitors and brings to their disposal: