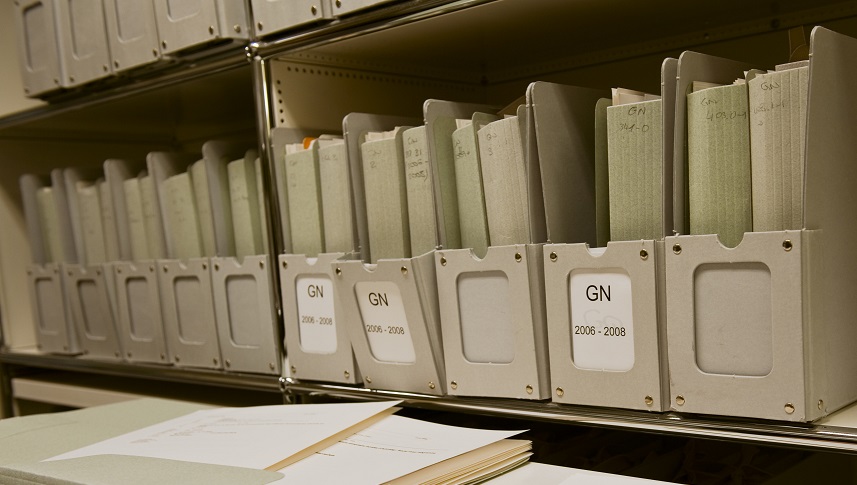 Shaped all along the existence of the International Committee of the Red Cross (ICRC), its general public archives represent an essential historical source for surveying, studying and debating contemporary and diplomatic history, more particularly in the field of humanitarian operations and their impact on states, societies, cultures and armed conflicts and troubles.

The current ICRC general public files, arranged according to structured intellectual  descriptions and logical levels (usually professionally defined as «inventories» and «filing plans»), cover the history of the Institution since its foundation in 1863 until 1975, focusing on the initial creation, development and evolution of the so-called International Red Cross Movement (1863-1914), the Schleswig-Holstein conflict between Prussia and Denmark (1864), the Franco-Prussian War of 1870-1871, the Great War (1914-1918), the diverse armed confrontations during the 1920s and 1930s (such as, for instance, the Greek-Turkish War, the long struggle between China and Japan, the Italian-Ethiopian War, the Spanish Civil War, etc.). Similarly, the excruciating challenge posed to the ICRC by the outbreak of the Second World War, with the consecutive obligation and duty to assist and protect millions of prisoners of war and civilians but also the parallel massive war crimes and genocidal policies perpetrated by the Nazi dictatorship (1939-1945) and their painful and tragic aftermath is equally at the core of these archival sources. Last but not least, these historical papers help highlighting the management and corporate transformation inside the ICRC itself.

The ICRC archival public papers are likewise related to major historical juridical topics such as the implementation of International Humanitarian Law (particularly connected to the adoption and application of the Geneva Conventions ratified by the international community in 1864, 1906, 1929 and 1949) and about legal and humanitarian improvements discussed during different International Red Cross Conferences between 1928 and 1975. All these topics can undoubtedly contribute to a more thorough comprehension of the origins of modern Western humanitarianism since the late XIXth Century.

In June 2015, on the basis of its access rules, the ICRC opened a new archival section to public consultation, covering the years 1966-1975.

In this perspective, and as relevant examples of the manifold richness of this recently declassified material, thousands of papers regarding the Middle East conflicts (1967 and 1973), the Nigeria-Biafra War (1967-1970) as well as the 1967 Greek military dictatorship, the military coup against President Allende in Chile (1973) and the end of the Portuguese colonial empire (1975), are now at the public’s disposal. This opening will surely encourage new challenging methodological approaches and viewpoints about the implementation of the ICRC humanitarian mandate during this decade, the institution’s corporate functioning as well as its internal and external discourse and image.

The general public archives reading room is open, by appointment only, from Monday to Friday, 08.30 am to 04.30 pm. It is closed during the Christmas and the New Year’s holidays.

If you are interested in consulting public files and in obtaining additional information about specific historical topics just click on the following link http://www.icrc.org/eng/resources/icrc-archives/index.jsp