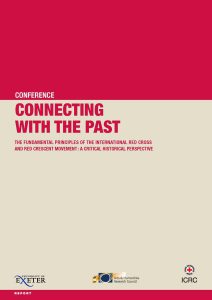 For more than half a century, the Fundamental Principles of humanity, impartiality, neutrality, independence, voluntary service, unity and universality have underpinned the global humanitarian work of the International Red Cross and Red Crescent Movement. But how have these principles evolved since their codification in 1965, and to what extent have they been adapted for modern day conflict and emergency contexts? Are certain principles more ‘valuable’ than others, and what can the successes, failures and controversies of the past teach us about the future of humanitarian work?

“Connecting with the Past”: REPORT

The conference was jointly organized by the ICRC, the Arts and Humanities Research Council in the UK and the University of Exeter. Its aim was to provide a critical historical perspective on the Fundamental Principles of the International Red Cross and Red Crescent Movement and explore how those Principles have influenced the broader humanitarian sector, multilateral organizations and governments.

The report tackles complex issues such as the instrumentalisation of humanitarian organisations by States and asks how the application of the fundamental principles can counter the ever-persistent risk of aid being used for political purposes.

The principle of neutrality also features prominently in the report, with examples of the Cold War period, the Boer War and the Spanish civil war providing important lessons learnt with regards to the provision of humanitarian assistance in civil and ideological situations of warfare.

The report also questions how the perception of the fundamental principles by States, donors, non-State armed groups and those the Movement strive to help has changed throughout the decades. Can the principles, essentially conceived in a Christian, western European context, transcend cultures and be accepted universally?

Professor Andrew Thompson from the University of Exeter and co-organiser of the Geneva event, says the humanitarian sector has to constantly guard itself against what might be called the ‘arrogance of the present.’ “A key question emerges about how you create consensus around the meaning and value of the Fundamental Principles, which is necessary for the ICRC and the Movement to move forward. Critical reflection on the past is a vital part of this process.”

Photo gallery related to the conference 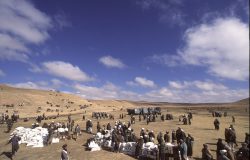 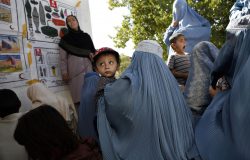 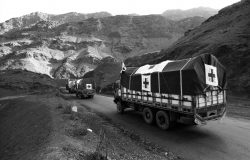 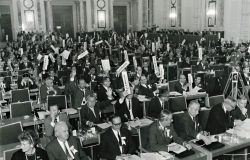 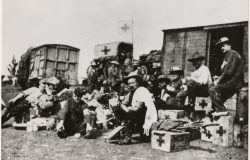 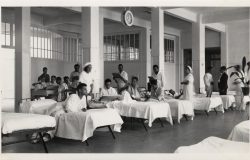 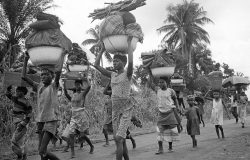 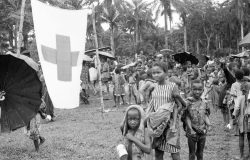 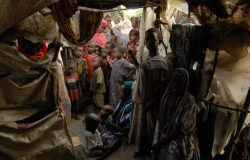 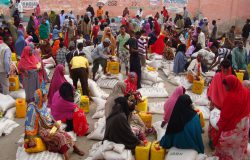 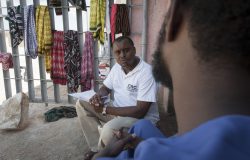 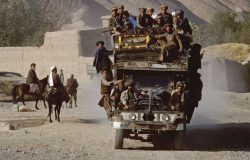 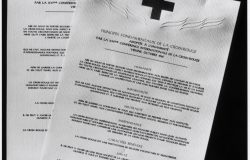 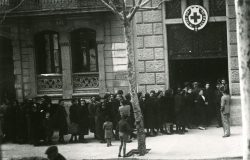