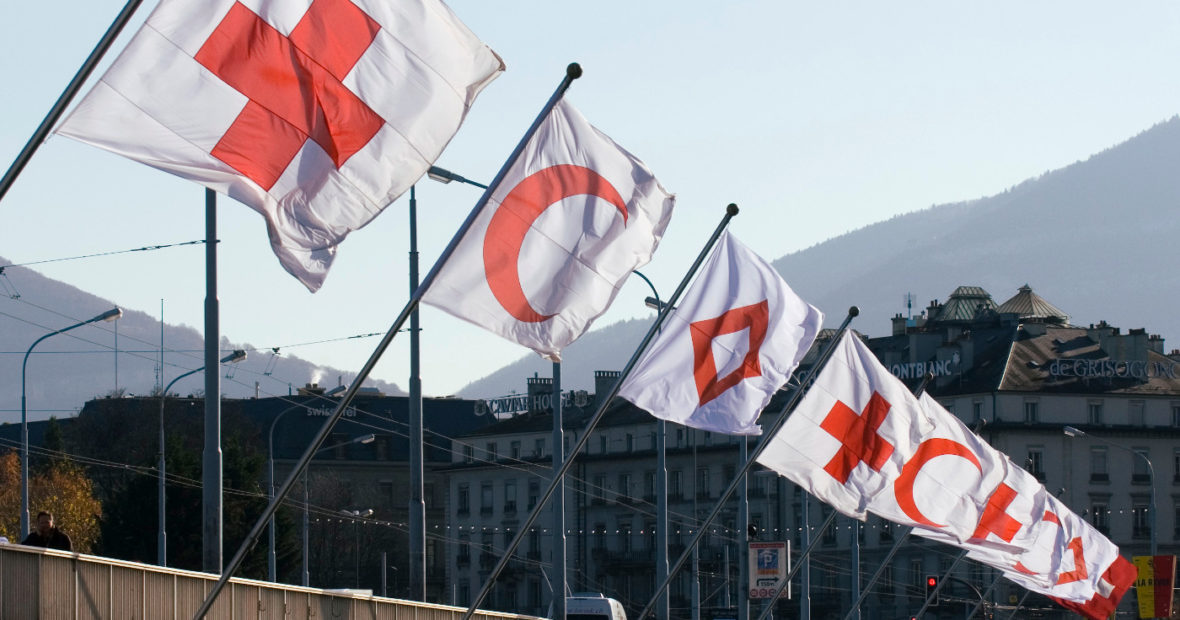 The 4th Universal Meeting of National Committees and Similar Bodies on IHL will take place in Geneva from November 30th to December 2nd, 2016. (ICRC/Jorge Perez)

Armed conflicts continue to cause immense suffering and large-scale destruction, despite the existence of a well-developed body of law designed specifically to limit the effects of war. It bears repeating that international humanitarian law (IHL) places the primary responsibility for respecting and ensuring respect for it, in all circumstances, on States; this also includes the duty of States to implement IHL in their national legislation. Established in over 100 States, national committees and similar bodies on IHL have proved to be of considerable help in fulfilling these obligations.

A century and a half after the First Geneva Convention was adopted, international humanitarian law (IHL) remains a critical tool and the necessary legal framework to protect human life and dignity when armed conflicts arise. Strengthening its respect is in fact the single most important way to improve the lives of civilians, wounded, detainees and all persons who do not participate in the hostilities.

For the rules of IHL to be effective and afford protection in armed conflict, they need to be recognized, known and complied with when and where they apply. This responsibility is set out prominently in Common Article 1 to the four Geneva Conventions, which requires States Parties to “respect and to ensure respect for the present Convention in all circumstances”. The obligation to respect and ensure respect for IHL also exists under customary international law.

States’ acceptance of the relevant instruments by ratifying or acceding to them is a vital first step. This, nevertheless, is only the beginning of the process and a number of actions need to be carried out domestically, beginning in peacetime, to create an environment conducive to compliance with the law. These actions relate to States’ obligations to: disseminate IHL; adopt legislative, executive and other implementation measures; incorporate IHL in all aspects of the doctrine, training, education, equipment and sanctions of operational forces; suppress, by criminalizing them, all serious violations of IHL. Taken together, they amount to the essential pursuit of creating a national system which ensures that the law is respected when and where it applies, that IHL violations are suppressed, and that perpetrators of war crimes are brought to justice. In this endeavour, coordination among different government agencies, armed and security forces and civil society is paramount.

Faced with the formidable task and inherent internal complexities relating to such obligations (including, for example, competing political agendas and legislative priorities, and limited financial and human resources) over 100 States have established a body or group of experts for the specific purpose of dealing with matters pertaining to IHL. These are often called national committees on IHL and more States are contemplating the creation of such an entity.

The example of many successful national IHL committees shows that if they function efficiently and have the required capacities, they can be of considerable help to States in implementing their commitments under IHL and achieving policy objectives in this area.

A few national committees and similar bodies on IHL

The structure, mandate and working procedures of these committees vary from one State to another. The diversity of committees reflects the diversity of States, and each committee is adapted to its country’s specificities. Most, however, act as interministerial and multidisciplinary advisory bodies on IHL-related issues for political and military authorities and decision-makers. Their role has generally included promoting, advising on and coordinating all matters relating to the ratification of, or accession to, relevant international instruments and the implementation of IHL at the national level. They also work to promote knowledge of IHL and respect for it by, for example, supporting its incorporation in educational programmes and operational frameworks, and the adoption of related State policies and strategies; they also provide support for the development of IHL.

National IHL committees, being aware of the degree to which their States currently accept and implement IHL and related treaties, are particularly well placed to: evaluate existing domestic legislation, judicial decisions, administrative provisions and governmental policies in the light of the obligations stemming from IHL instruments; submit advisory opinions to the national authorities on issues relating to IHL; formulate policy recommendations and proposals in this regard.

In many instances, the role and influence of a national IHL committee have evolved over time. Some committees have gradually become part of the structure of their country’s government and acquired a recognized advisory function for all issues linked to IHL, or have proved their value as a platform for intragovernmental exchange of information and coordination. Others have been entrusted with additional tasks, for example helping their States to meet their obligations with respect to existing reporting mechanisms.

From left to right, the National Committees of Qatar, Honduras (.pptx), Belgium and Cape Verde.

Over the years, several national IHL committees have drawn attention to the usefulness of establishing and maintaining regular contact with their counterparts, in their geographic region and beyond. The ICRC has observed a steady increase in national IHL committee peer-to-peer exchanges, which have been extremely useful in facilitating the exchange of information and knowledge.

The role of national IHL committees and operating models for such bodies were first discussed within the framework of an experts’ meeting convened by the International Committee of the Red Cross (ICRC) in 1996. Three meetings of representatives from such bodies were held in 2002, 2007 and 2010. Drawing on the discussions at these meetings, and on best practices of existing national committees, the ICRC’s Advisory Service on IHL has developed various tools to facilitate the work of the committees and relations between them. In particular, the Guiding Principles Concerning the Status and Methods of Operation of National Bodies for the Implementation of International Humanitarian Law and the Practical Advice to Facilitate the Work of National Committees on International Humanitarian Law (.pdf).

The next meeting of this kind will take place in Geneva from November 30th to December 2nd 2016, with the overarching theme of “Enhancing protection in armed conflict through domestic law and policy”. It is organized by the ICRC with the support of the Swiss Federal Department of Foreign Affairs and the involvement of the Swiss Interdepartmental Committee for International Humanitarian Law and the Swiss Red Cross. Discussions will revolve around the role and work of national IHL committees in the field of cultural property, provision of health care and the protection of internally displaced persons and migrants in armed conflict, with the objective of identifying good practices for generating respect for IHL  – on these and other topics – through domestic laws and policies.

In the International Review of the Red Cross… 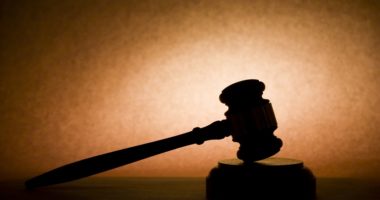 Discover the latest IHL in Action case studies of 2022