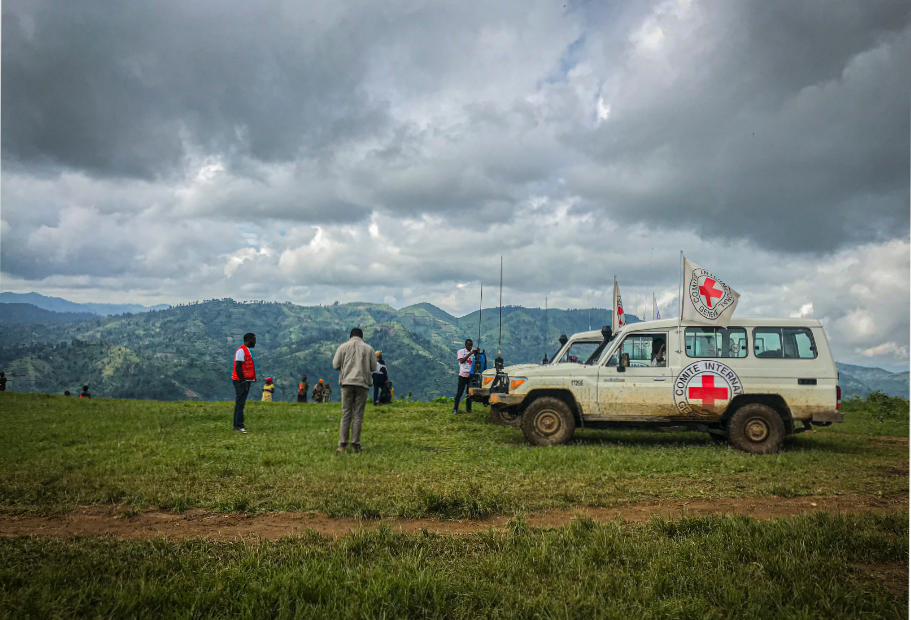 The ICRC library’s collections include the public ICRC reference documents.

There are other normative texts that bind the ICRC and/or have an impact on the way it operates, such as international humanitarian law (IHL), human rights law, resolutions adopted by the International Conference of the Red Cross and the Red Crescent or the Council of Delegates, and the Statutes of the Movement. See the Handbook of the International Red Cross and Red Crescent Movement for a compilation of the principles and rules that have directed the activities of the Movement since its foundation.

The ICRC defines its mission in the following terms:

“The International Committee of the Red Cross (ICRC) is an impartial, neutral and independent organization whose exclusively humanitarian mission is to protect the lives and dignity of victims of armed conflict and other situations of violence and to provide them with assistance.

Established in 1863, the ICRC is at the origin of the Geneva Conventions and the International Red Cross and Red Crescent Movement. It directs and coordinates the international activities conducted by the Movement in armed conflicts and other situations of violence.”

The ICRC doctrine is the body of documents adopted by the Assembly with a view to providing long-term inspiration and guidance for the organization’s action and thinking. It takes into account the external environment and is based on: the practice, history and Statutes of the ICRC; the Fundamental Principles and the Statutes and resolutions of the International Red Cross and Red Crescent Movement; international humanitarian law. The main purpose of developing and codifying doctrine is to ensure that the action of the ICRC and its representatives is both consistent over time and more predictable and credible.

The ICRC institutional strategy provides a compass for future action:

All ICRC Business and Thematic Strategies and Guiding Frameworks

The ICRC position papers present the ICRC’s view on a given issue: