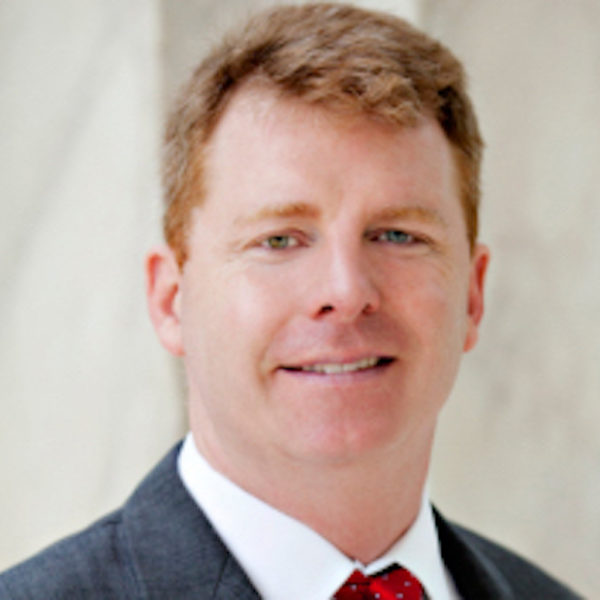 Chris Jenks is an Associate Professor of Law at the SMU Dedman School of Law in Dallas, Texas and a member of the Program on the Regulation of Emerging Military Technologies (PREMT) in Australia. Professor Jenks’ current research focuses on the efficacy of the law of armed conflict as applied to lethal autonomous weapons. He is the co-author of a law of armed conflict textbook and has published articles and book chapters on both drones and autonomous weapons.

Between 2017-2018, while on leave from SMU and serving as the Special Counsel to the General Counsel for the Department of Defense, Professor Jenks twice served on the U.S. delegation to the United Nations Group of Governmental Experts meetings on Lethal Autonomous Weapons in Geneva, Switzerland. He previously presented on autonomous weapons at a similar United Nations meeting. In 2015, he was awarded a Fulbright Senior Scholars Grant to research autonomous weapons as part of the Asia Pacific Centre for Military Law at Melbourne Law School in Australia. 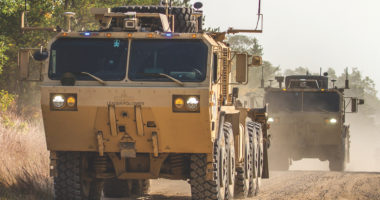 The debate about the way the international community should deal with autonomous weapon systems has ...
Share this page