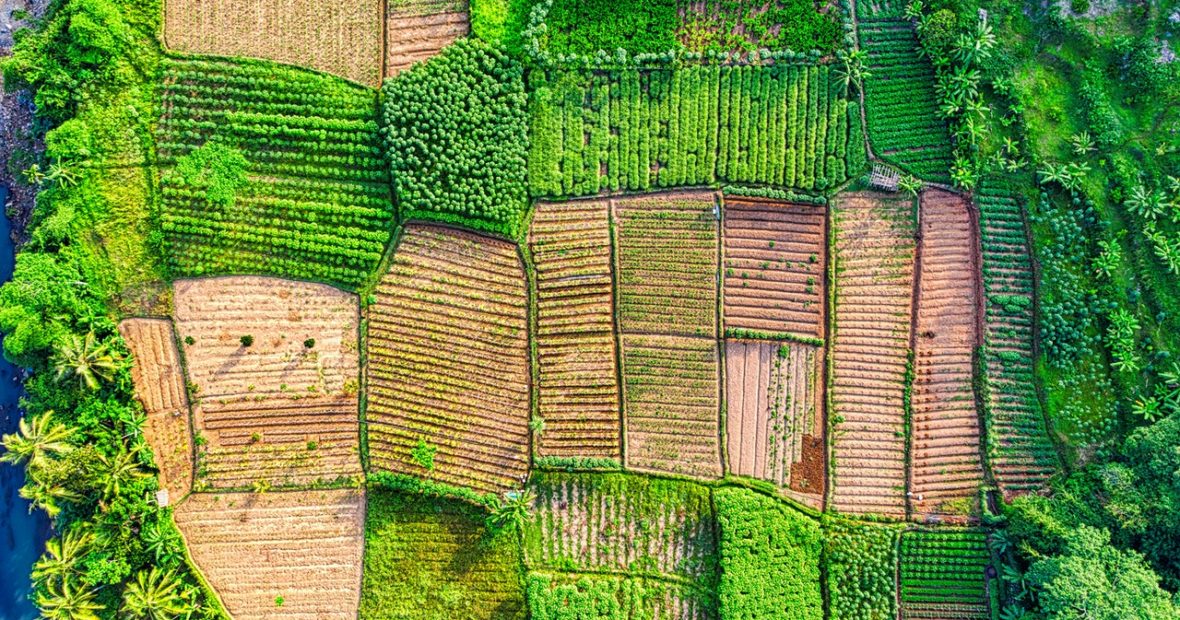 Environmental effects of armed conflicts do not only result from the conduct of hostilities but also from toxic or hazardous remnants of war, excessive exploitation of conflict resources, unsustainable survival strategies of affected populations, or institutional collapse. In addition to the recently released ICRC Guidelines, the International Law Commission’s (ILC) work on protection of the environment in relation to armed conflicts contributes to updating the international legal response to conflict-related environmental harm. In this post and as part of our War, Law and the Environment blog series with the Conflict and Environment Observatory, Ambassador Marja Lehto, Special Rapporteur of the ILC, argues that there is still no coherent legal framework for the protection of the environment in and in relation to armed conflicts. The work that has been pursued over the years by the ICRC and the ILC nevertheless reveals the potential for a more coherent reading of the applicable rules.
ICRC Humanitarian Law & Policy Blog · Overcoming the disconnect: environmental protection and armed conflicts

From time to time, frustration has been expressed regarding the seeming disconnect between existing international law and the reality of environmental destruction and degradation in conflict-affected areas. This concern was aptly summarized in an influential 2010 article, according to which ‘[t]he direct and indirect protections that IHL offers for the environment during armed conflict are of problematic value. Few IHL provisions explicitly address environmental protection during armed conflict, and those that do are inadequate’.

Conclusions like this were prompted by the results of post-conflict environmental assessments conducted since the 1990s in various parts of the world by the United Nations Environment Programme (UNEP), the World Bank and others. These assessments, together with related research, have revealed a whole range of environmental effects of armed conflicts from immediate destruction to long-term degradation, resulting not only from the conduct of hostilities but also from toxic or hazardous remnants of war, excessive exploitation of conflict resources, unsustainable survival strategies of affected populations, or institutional collapse.

The ICRC’s updated Guidelines on the Protection of the Natural Environment in Armed Conflict, presented in this blog a few days ago, seek to bridge the gap between the reality of current conflicts and the narrow focus of the existing treaty rules specifically addressing conflict-related environmental harm by collecting existing international humanitarian law rules of relevance. This post will focus on another undertaking with the same objective, the ongoing work of the UN International Law Commission (ILC) on Protection of the environment in relation to armed conflicts.

Both projects were initiated a decade ago, following a recommendation addressed to the ICRC and the ILC, respectively, in a UNEP report which highlighted the need for a more coherent legal framework for the protection of the environment in armed conflicts.  The ILC work has proceeded in parallel with that of the ICRC and resulted in the adoption on first reading of a set of 28 draft principles with commentaries in 2019. The Commission will finalize its work on the topic next year in light of written comments received from States, international organizations, and others.

The ICRC Guidelines and the ILC’s draft principles share the same fundamental aim of clarifying and strengthening the international law applicable to conflict-related environmental harm, but differ in scope and approach. A distinctive feature of the ILC work is its broad scope. Most fundamentally, the topic extends throughout the entire conflict lifecycle. This approach recognizes that preventive measures are most effective if taken before a conflict breaks out. Environmental effects of armed conflict furthermore often continue to be felt in its aftermath, and timely action to address them may considerably facilitate the transition to a sustainable peace. By comparison, the ICRC Guidelines focus on IHL rules applicable during a conflict, although some of these require attention before a conflict breaks out and others remain applicable in post-conflict contexts.

The broad temporal scope of the ILC work also means that the topic does not only focus on the obligations of the warring parties but also seeks to clarify what other, non-belligerent States, or international organizations could and should do to enhance environmental protection in relation to armed conflicts. The principles thus deal with peace operations, humanitarian assistance, protection of the territories of indigenous peoples, and regulation of corporations and other business entities.  A further characteristic of the ILC work following from its broad focus is that it draws on other areas of international law in addition to IHL, particularly international human rights law and international environmental law. Both these areas of law are obviously relevant in pre- and post-conflict phases but have a role to play also during armed conflict.

Examples of preventive measures that can be taken before a conflict include the IHL requirements of training, dissemination and weapons review, but also area-based protection such as designation of protective zones, protection of the territories of indigenous peoples, and in general legislative measures. Some measures are most effective if taken by other States than those involved in the conflict. Reference can in this regard be made to the draft principles asking States to take appropriate legislative and other measures with the view of ensuring that corporations and other business enterprises operating in conflict-affected areas exercise environmental due diligence and can be held liable when they or their subsidiaries cause environmental harm. While these provisions address both home and host States of business enterprises, the former may often be in a better position to provide adequate and effective procedures and remedies for the victims of environmental harm.

Draft principles relevant in the aftermath of armed conflict include provisions on peace processes, as well as on the removal or rendering harmless of toxic or hazardous remnants of war. Regarding responsibility for conflict-related environmental harm, the draft principles restate the rule that every internationally wrongful act of a State entails its international responsibility and gives rise to an obligation to make full reparation, and specify that this rule also applies to wrongful acts causing environmental damage, including pure environmental damage.

A number of other draft principles complement this fundamental rule and address the issue of remediation from a pragmatic point of view. They deal with sharing of and granting access to environmental information, post-conflict environmental assessments and remedial measures as well as relief and assistance. Most notably, these draft principles are not only addressed to the parties or former parties to conflict but also to other States or international organizations that are in the position to provide information or remedy.

The draft principles applicable during armed conflicts recognize the inherently civilian nature of the environment and include an environmental Martens Clause. They also reflect some of the specific IHL rules, such as articles 35(3) and 55 of Additional Protocol I, which protect the natural environment from widespread, long-term and severe damage. Most of the 28 draft principles nevertheless focus on environmental harm below that high threshold, including harm that is caused inadvertently or by negligence, harmful practices, or harm caused by other actors than the parties to a conflict. The interplay of different areas of law is most evident in situations of occupation, and has influenced the formulation of the draft principles relative to occupation, which spell out the environmental obligations of an Occupying Power towards the occupied population, the territorial State and other States.

While the ILC draft principles relate to different phases in the conflict life cycle, they do not seek to cover these phases in a comprehensive manner. Rather, the Commission has identified certain issues that are particularly relevant for the protection of the environment in conflict-affected areas. In this regard, the Commission’s work on the topic has profited from consultations with relevant expert organizations, including the UNEP, the UNESCO and the ICRC.  As a subsidiary body of the UN General Assembly, to which it reports, the Commission has furthermore been able to benefit from the regular feedback from States. Together with the ongoing consultation period with States, international organizations and others, all this serves to ensure that the final product is not detached from the reality on the ground.

The updated ICRC Guidelines make a major contribution to the clarification of the law of armed conflict. By systematically going through the relevant rules and principles they reveal the capacity of many provisions designed to protect civilian populations, to also provide general or indirect protection to the environment. The ILC work, on its part, was directed right from the outset to take a broader look at the legal framework including how other bodies of law may complement IHL rules in various situations. It was also decided to extend the analysis to measures to be taken before an armed conflict breaks out, and to post-conflict situations. In that sense the two projects, which have proceeded in tandem, are complementary to each other. While there still is no coherent legal framework for the protection of the environment in and in relation to armed conflicts, the work that has been pursued over the years by the ICRC and the ILC has confirmed that there is considerable potential for a more coherent reading of the applicable rules.