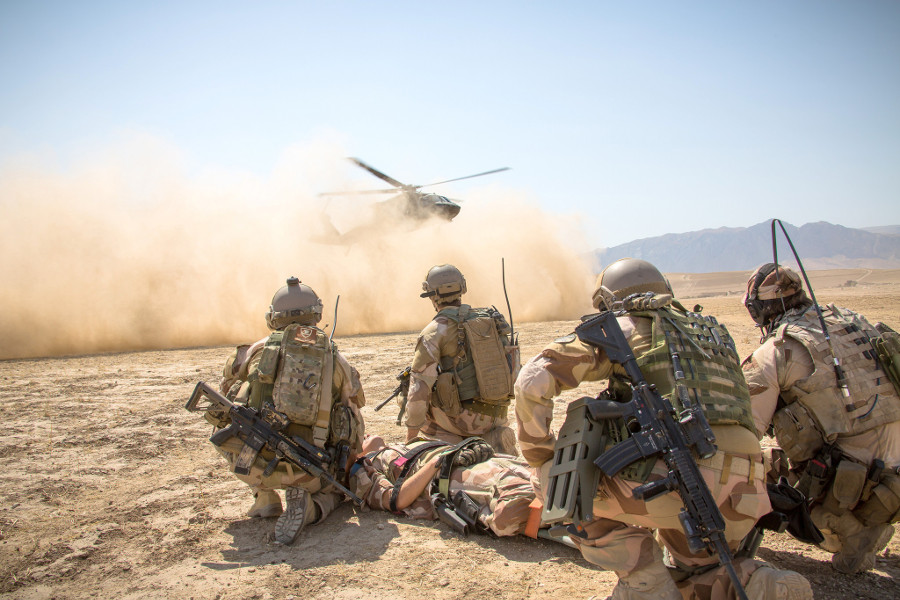 In order to bring to light the significance of the updated Commentary on the First Geneva Convention, several blogs are hosting a joint series focusing on particular GCI provisions. This blog series is co-hosted by Intercross, the blog of the ICRC in Washington, D.C., Opinio Juris, a forum on international law and relations, and Humanitarian Law & Policy.

All previous articles, publications and videos on the Updated Commentaries can be accessed via this page.

The first episode was launched last summer and featured posts by Jean-Marie Henckaerts on Locating the Geneva Conventions Commentaries in the International Legal Landscape, Sean D. Murphy on The Role of the ICRC Commentaries in Understanding International Humanitarian Law and Kevin Jon Heller on First Thoughts from Academia on the Updated GCI Commentary.

Today, we are launching the second episode, focusing on the arming of military medical personnel, units and transports. To what extent can military medical personnel, units and transports be armed? When permitted, can they be armed with weaponry heavier than the so-called “light” individual weapons? When would this constitute an “act harmful to the enemy”? Which implications does arming them have in terms of the entitlement to display the distinctive emblem of the Conventions?

This page will be regularly updated with past and upcoming posts, along with an evolving publication calendar.

All previous articles, publications and videos on the Updated Commentaries can be accessed via this page.