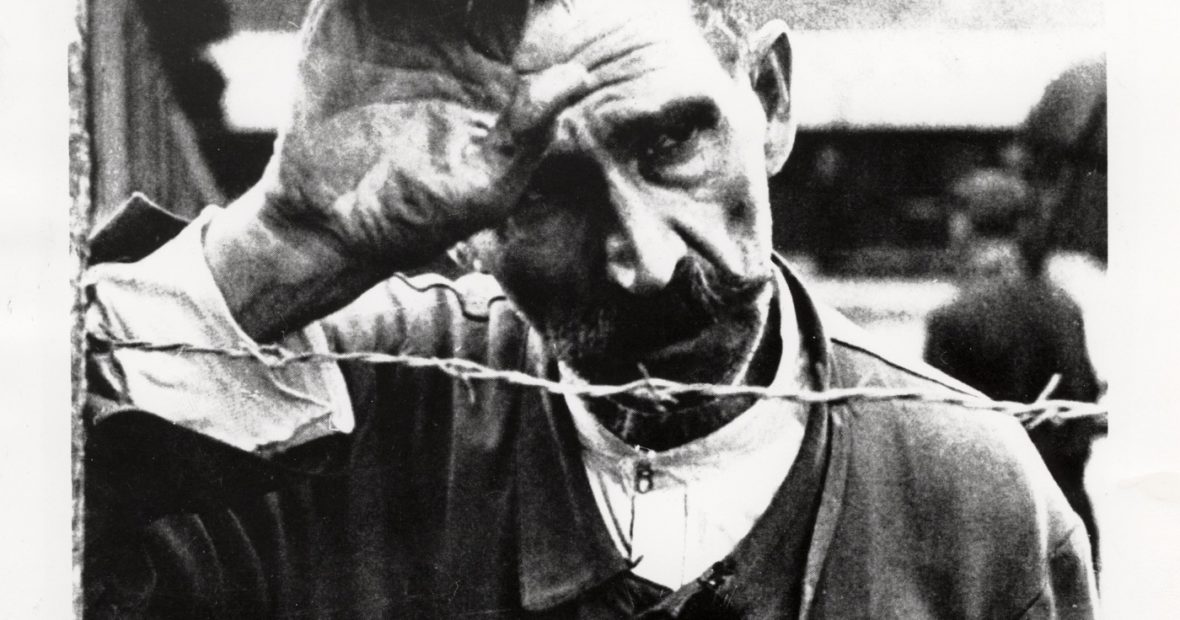 This article summarises the information gathered from the archives of the International Committee of the Red Cross (ICRC) on the production of One way remains open !, one of four films made during the Second World War. This was done by examining the archive files [and publications of the period, viewing all the films in the 35 mm collection relating to this period, and analysing the film frame by frame. Originally conceived as an internal note, this text contains numerous notes. In order to allow a good understanding of the analysis presented, we have decided to keep the majority of them.

It should be noted that only aspects relating to ICRC filmography are discussed here and that the operational activities of the institution have been deliberately left aside. (In French)

To view this film in its entirety, simply click here
or on the link at each occurrence of the title
throughout this text.