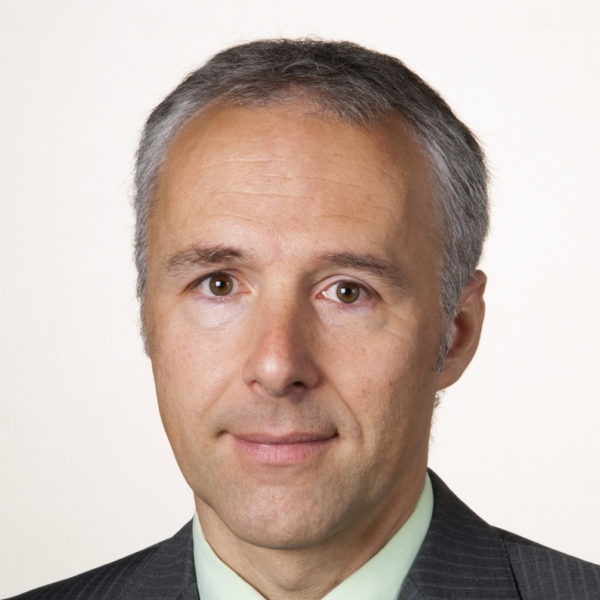 Laurent Gisel is the Head of the Arms and Conduct of Hostilities Unit at the Legal Division of the International Committee of the Red Cross (ICRC) in Geneva. He leads the development and promotion of the ICRC’s strategies and activities to reaffirm, clarify, and strengthen international humanitarian law with regard to weapons of humanitarian concern, new technologies of warfare and the conduct of hostilities.

Laurent worked in the ICRC Legal Division in various positions since 2008, including Legal Adviser to Operations, and Senior Legal Adviser and Cyber Team Leader. From 2013 to 2020, he was the file holder for the rules governing the conduct of hostilities under international humanitarian law, including their application during urban warfare, cyber operations, and outer space operations, on which he publishes regularly.

Laurent began his career at the ICRC in 1999 and held several positions in conflict areas, in Israel and the Occupied Territories, Eritrea, Afghanistan, and as Deputy Head of Delegation in Nepal. He served as Diplomatic Adviser to the ICRC Presidency from 2005 to 2008. Prior to joining the ICRC, Laurent became attorney-at-law in Geneva and worked at the Public and Administrative Law Court of the Canton de Vaud. He holds a Degree in Law from the University of Geneva and a Masters in International Law from the Graduate Institute of International Studies (Geneva, Switzerland).

The use of digital technology in armed conflict is rising sharply. Such developments come with ... 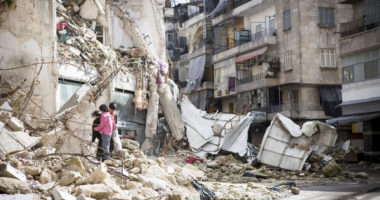 Urban warfare is not a new phenomenon; cities have featured as a stage for violence ... 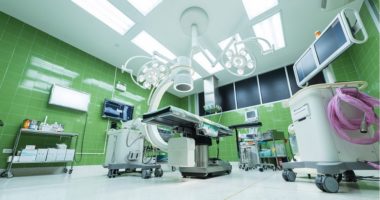 Editor’s Note – The views of the authors expressed in this blog are those of ... 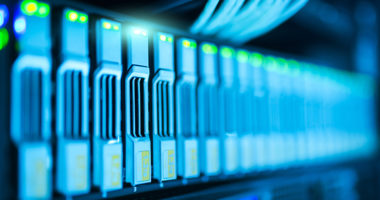 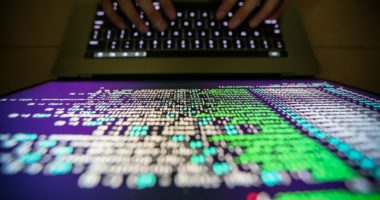 Cyber attacks and their consequences are on top of the agenda around the world. Cyber ... 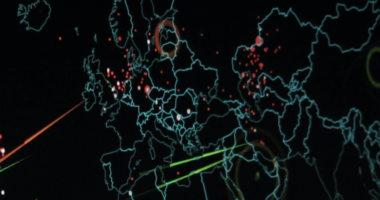 Cyber attacks, defence and security are increasingly high on the agenda of technology and policy ...
Share this page