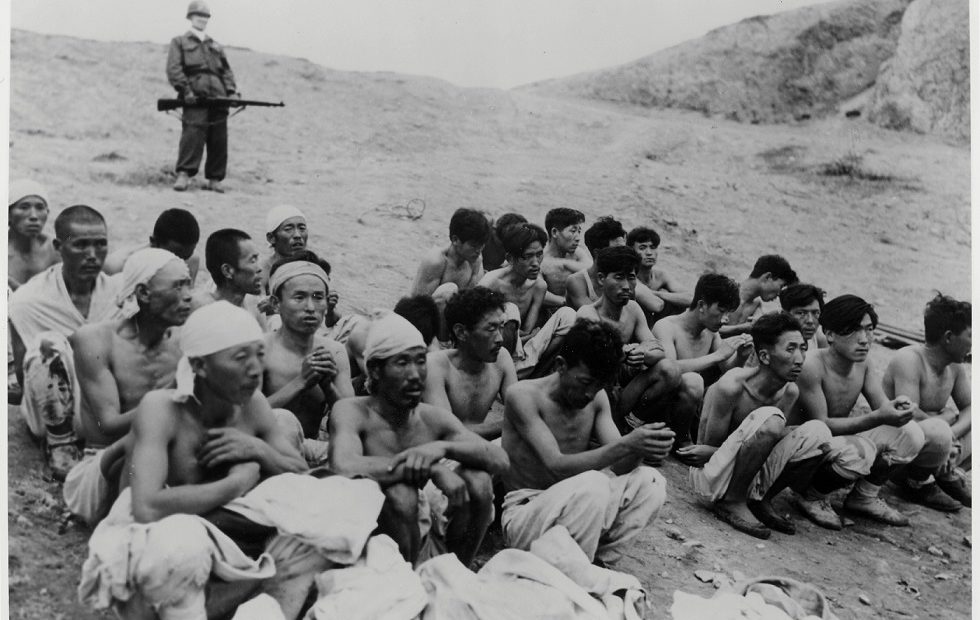 The 1949 Convention contains 143 articles, 46 more than its predecessor. These additions and revisions were deemed necessary, given the changes that had occurred during the previous two decades in the conduct of warfare and its consequences. Experience had shown that the daily life of prisoners revolved around the specific interpretations of the Convention’s general regulations.

As a result, certain regulations of the 1949 Convention were designed more explicitly, providing clarity that was lacking in the preceding provisions. The categories of persons entitled to prisoner of war status were broadened to encompass members of militias or volunteer corps belonging to parties to conflicts under certain conditions. The conditions and places of captivity were also more precisely defined, in particular with regard to the labour of prisoners of war, their financial resources, and the relief they receive. The guarantees to be afforded in the judicial proceedings instituted against prisoners were specified; and a unilateral obligation was established to release and repatriate them without delay after the cessation of active hostilities.

As part of its mandate, the ICRC visits prisoners of war to ensure respect for the Convention’s protective standards. In our work, we have been in a position to witness the impact that the Third Geneva Convention can have for prisoners of war when it is respected. The detaining authorities’ compliance with the protections afforded by the Convention is directly reflected in prisoners’ physical and mental health, their resilience in the face of adversity, and their capacity to recover from captivity.

The following provides an overview of ten of the most essential protections afforded by the Third Geneva Convention to prisoners of war in armed conflict.

At the heart of the Third Geneva Convention is the fundamental principle that prisoners of war must be treated humanely and protected at all times. They are protected against acts of violence and intimidation, insults and public curiosity, and against reprisals. Prisoners of war may never be subjected to medical or scientific experiments that are not medically justified and in their own interest – a key protection and a hard-won lesson from the experience of the Second World War. The overarching principle of humane treatment is reflected in many provisions of the Convention and must guide their interpretation.

2. Respect for their persons and honour

Humane treatment of prisoners of war also means that the Detaining Power must respect their persons and their honour in all circumstances. While some old-fashioned undertones tinge a reading of these provisions, the enduring idea is one of ‘due regard for the sense of value that every person has of themselves’. Prisoners of war must not only be allowed to wear their badges of rank and nationality and their military decorations and be treated in accordance with their rank and age, in respect of their military honour; they must also, importantly, be granted suitable working conditions, which can never be humiliating, and they must be paid for their work.

3. Principles of equality and non-adverse distinction

All prisoners of war are entitled to the same respect and protection and must be treated equally. This entails not only a prohibition against discrimination of certain prisoners of war, but also an obligation to take into consideration and respond to specific needs, especially when dealing with certain categories of prisoners such as women, persons with disabilities, or children. While the vocabulary used in the 1949 Conventions is somewhat outdated, for instance language relating to ‘mental disorder’, it represented progress in its time. For example, while the 1929 Convention merely required that women be treated ‘with all consideration due to their sex’, the 1949 Convention added that they must be afforded in all cases ‘treatment as favourable as that granted to men’. Today, the wording of the Convention, interpreted in light of its object and purpose, allows for an interpretation that takes into account specific needs of diverse prisoners of war.

When questioned, prisoners of war are bound to give only their name, rank, date of birth and military service number. Upon receiving such information, the Detaining Power will be able to establish their identity, status and rank as members of the enemy armed forces. This is an essential safeguard, as it enables the Detaining Power to properly identify prisoners of war and prevent them from going missing, as well as to accord them the treatment to which they are entitled. It is absolutely prohibited to subject prisoners of war to any physical or mental torture, nor to any other form of coercion, to obtain information of any kind whatsoever.

The Third Geneva Convention specifies a series of measures to ensure that prisoners of war receive adequate medical attention, as required by their state of health. Throughout the Convention, both physical and mental health is emphasized. Such measures comprise, for example, monthly medical inspections and access to healthcare – including special treatment in case of serious diseases – and access to special healthcare facilities for persons with disabilities. The Convention also prescribes the creation of isolation wards in case of contagious diseases and imposes hygiene and sanitary measures to ensure clean and healthy living conditions in camps. Seriously wounded or sick prisoners of war must be directly repatriated to their own country or transferred to a neutral country for treatment, depending on the expected likelihood and time of their recovery.

The Third Geneva Convention affords prisoners of war the right to keep in contact with their family. It allows them to send and receive letters and cards, receive parcels and collective relief shipments and strictly regulates the possibility to censor correspondence and examine consignments. More modern means of communication should also be considered, as such provisions must be interpreted in light of the latest technological developments in telecommunication.  The Third Geneva Convention reinforces the obligation – already present in 1929 – to establish a Central Tracing Agency for prisoners of war, mandated to collect and centralize information on prisoners of war and transmit it to the Parties to a conflict. Since 1949, the Agency has been under the ICRC’s responsibility.

7. Right to be visited by the ICRC

The Detaining Power must allow ICRC delegates to visit all places where prisoners of war are located and interview them without witnesses. The authorities cannot impose any restriction on which places and prisoners of war may be visited. With its supervisory role, the ICRC makes sure that prisoners of war are treated in compliance with the rights and obligations afforded by the Third Geneva Convention, that their needs are met, and that they do not go missing. To this end, the ICRC may provide additional support to the authorities through the Central Tracing Agency or based on its right to offer its services as a humanitarian and impartial organization.

8. Right to a fair trial

The objective of the internment of prisoners of war is not to punish them, but to prevent captured soldiers from further taking part in the ongoing hostilities against the Detaining Power. Therefore, prisoners of war may not be prosecuted for the mere fact of having participated in hostilities. If accused of an offence, prisoners of war must be tried before an independent and impartial court, in a fair trial affording all essential judicial guarantees. For their sentence to be valid, it must be issued by the same courts and according to the same procedures as in the case of the members of the Detaining Power’s armed forces.

The detaining authorities must encourage prisoners of war to pursue intellectual, educational, and recreational activities. To this end, the authorities must provide adequate premises and equipment to practice activities such as studying, playing musical instruments, sports and games, with a special attention to physical exercise and open-air activities. This protection is directly related to the principle of humane treatment, as it helps the prisoners of war cope with their captivity by maintaining their physical and mental well-being. The Detaining Power must always respect the prisoners’ individual preferences and must not subject them to propaganda activities.

Prisoners of war must be released and repatriated to their own country without delay after the cessation of active hostilities, except where they have been criminally indicted or are serving a criminal judicial sentence. Due to the lack of formal peace agreements, the release of millions of prisoners of war was delayed for many years after the end of the Second World War. For this reason, the 1949 Third Geneva Convention specifies that the obligation to release and repatriate prisoners of war does not depend on reciprocity and is applicable even in the absence of a peace treaty.

Seventy years on, the Third Geneva Convention remains the most important international treaty protecting prisoners of war. It was a milestone of progressive thinking on the meaning of humane treatment in its time. It remains so today and, when read together with the more contemporary interpretations provided by the updated Commentary, is a practical and invaluable source for safeguarding the humane treatment of prisoners of war in armed conflicts. 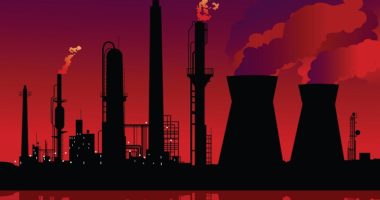