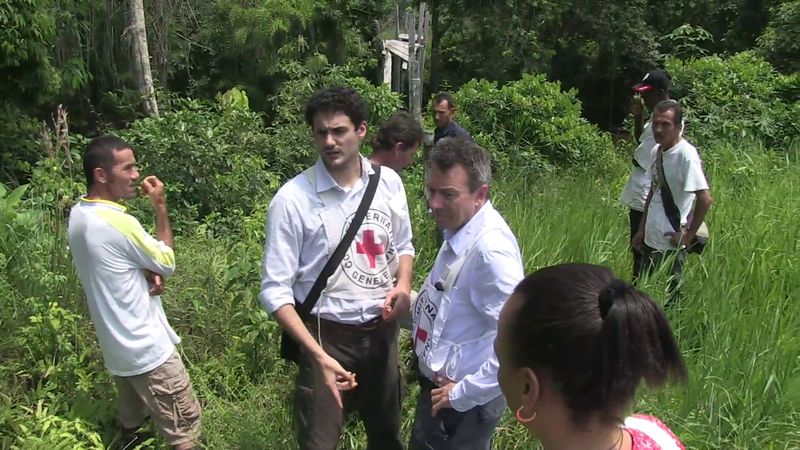 The richness of the film archives of the International Committee of the Red Cross (ICRC) has already allowed the study of several topics. While the topic of this article was being determined, it became apparent that one of them had surprisingly not yet been addressed, at least not from the angle proposed here. We therefore decided to delve into the corpus of films containing footage of the last three ICRC presidents, and to look specifically at the issue of presidential field visits.

In the absence of previous testimonies filmed in the field, we will deal in this article with only three presidential profiles, the three most recent ones. The first one is Cornelio Sommaruga (1987-1999), followed by Jakob Kellenberger (1999-2012) and finally Peter Maurer (2012-present). We will try to define the communicative behaviors adopted by these personalities during their field visits, but also to determine how the ICRC’s presidential image has changed, if not evolved, over these thirty years. We will look at the nature of their speeches and positions during the selected visits, by analyzing films and videos from a corpus defined by the theme. The result depends on on the viewing of this material and is therefore based on personal conclusions only. (In French)