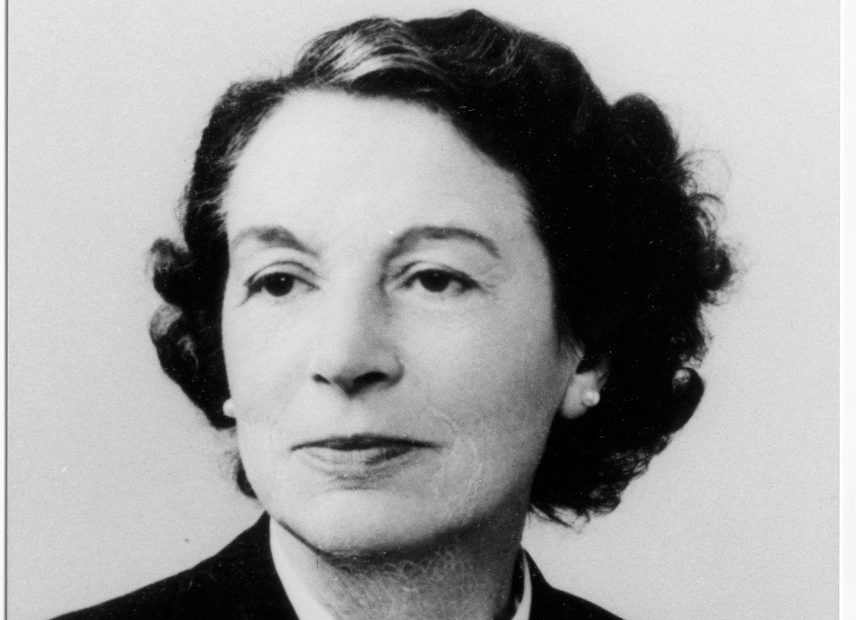 Very early on, the ICRC set up information agencies in order to restore contact between family members separated by conflict and ease the suffering of those affected by war. In August 2014, it created the International Prisoners of War Agency, which had three tracing units – one for the Central Powers, one for the Entente Powers and one for civilians. Within each unit, there were subsections that looked for missing people and prisoners by nationality.

In September 1939, the Central Prisoners of War Agency was created. It consisted of national services for prisoners of war, interned civilians and civilians of the same nationality.

Some women made a career out of working for these agencies and quickly reached positions of authority. Marguerite van Berchem was one of them.

Marguerite van Berchem was born in Geneva on 11 April 1892. Her father, Max van Berchem, was a world renowned orientalist. Her mother, Lucile Elisabeth de Frossard de Saugy, passed away when Marguerite was just one year old.

Marguerite graduated from the Ecole du Louvre in Paris and became an archaeologist, following in her father’s footsteps.

During the First World War, she volunteered at the International Prisoners of War Agency, based at the Musée Rath art museum in Geneva, and became head of the agency’s German section. 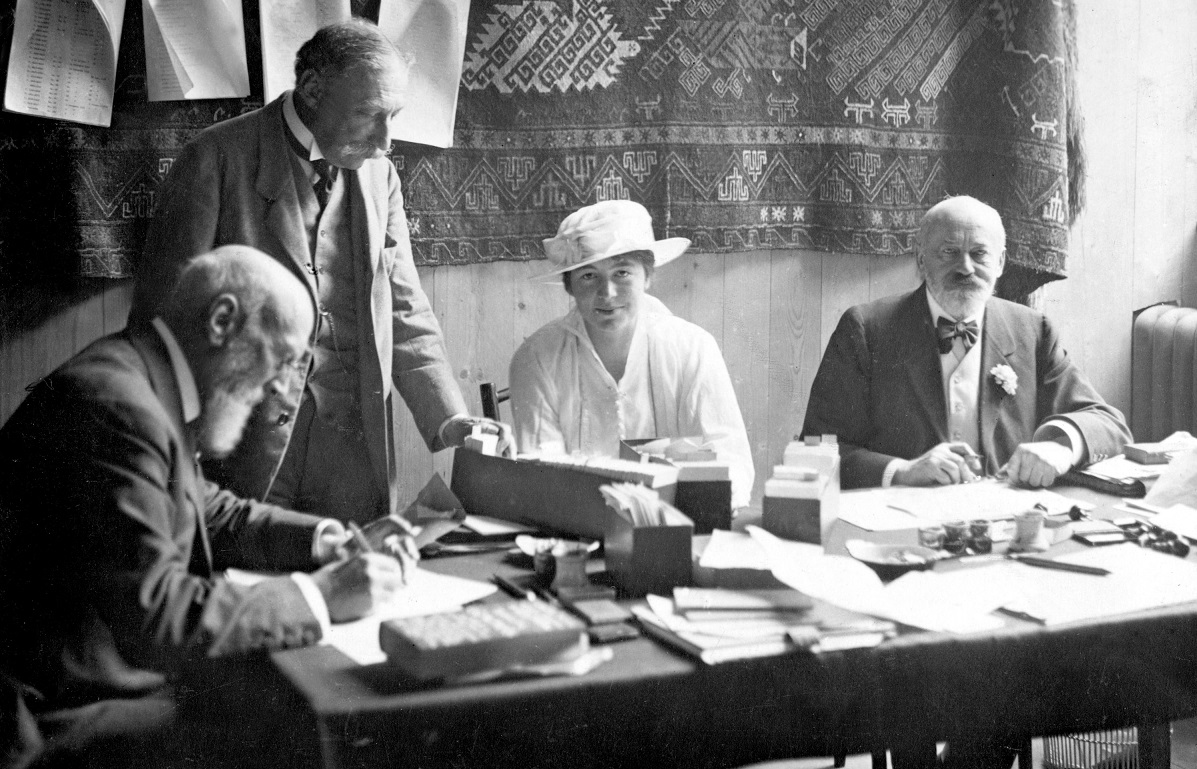 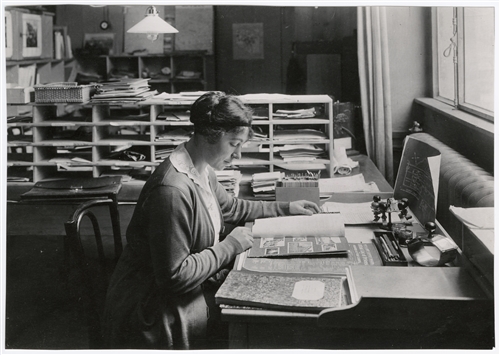 During the Second World War, she joined the ICRC’s Central Agency for Prisoners of War. She was the first to push for the creation of a separate service to handle the cases of indigenous soldiers from the French colonies, given the specificities of these cases. A colonial section was added to the French service in June 1940, and a separate colonial service was set up in July 1941. Marguerite van Berchem, of course, became its head.

But she had a lot of work ahead of her. She had to deal with numerous cases of people with similar names, the absence of official registers in some countries, illiteracy and inaccuracies in how names had been recorded by the detaining powers. To overcome these challenges, she built up a team of experts who had lived in the colonies and set up a system to sort cases by regiment.

“[…] in this way, the link between the colonial prisoners and their far-off families was never completed broken. In the dense tropical rainforests of Africa, Indochina and Madagascar, we were always able to find ways to get their messages of hope through.” – Marguerite Van Berchem, Journal de Genève newspaper, 28 July 1944. 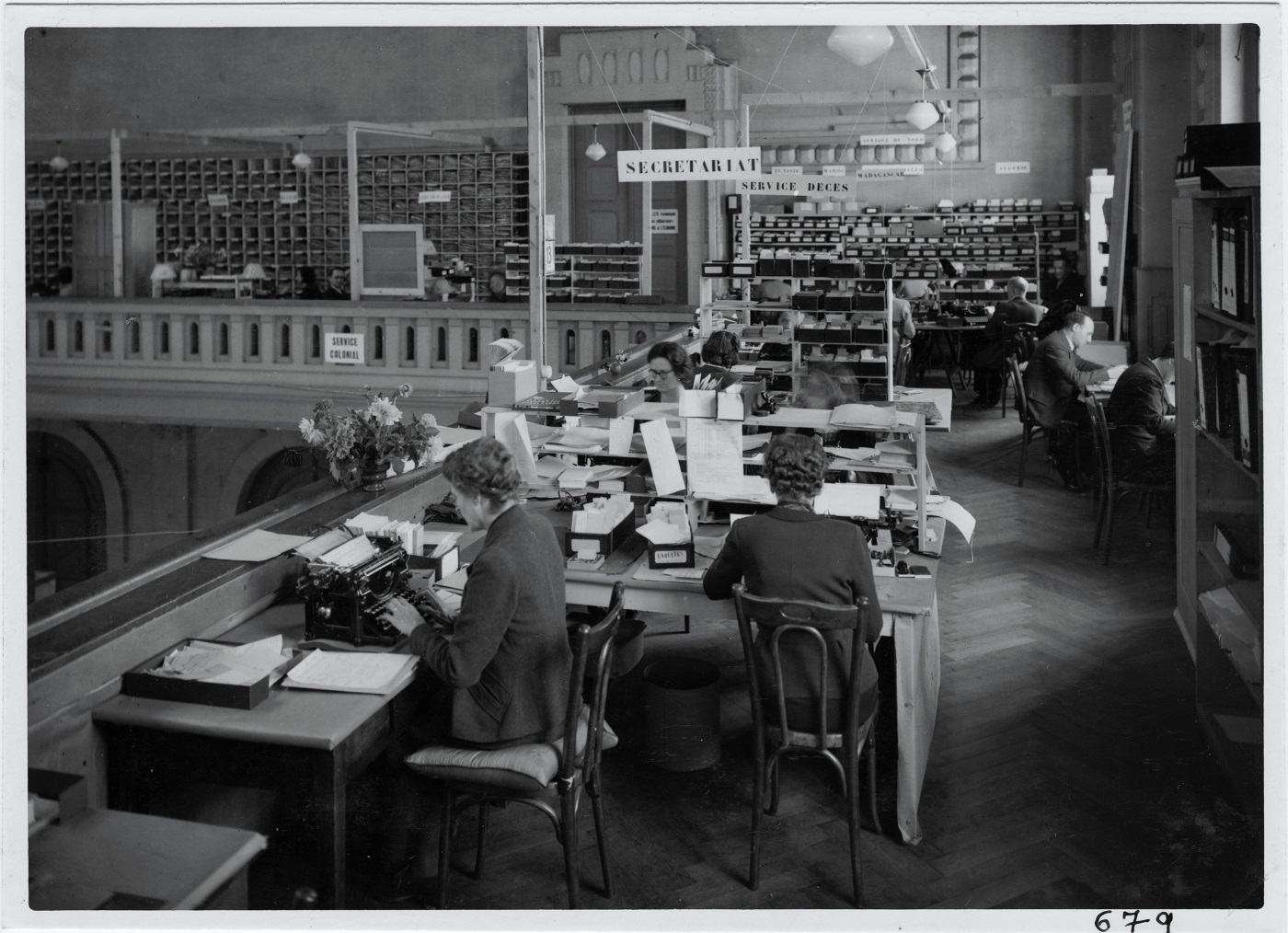 Marguerite van Berchem was bold and determined in how she ran the colonial service. She knew that her work was important and how to make her voice heard, as illustrated by this memo dated 15 February 1943, which was sent to several services within the Agency. The introduction reads as follows: “I would like to kindly ask all of my colleagues who receive this memo to not simply glance at it hurriedly but rather to do me the decency of reading it to the end.”

In March 1943, she took over the service responsible for managing the agency’s auxiliary sections in several Swiss towns and their more than one thousand volunteers. She soon began to reorganize the service, and thanks to her hard work, the auxiliary sections were able to triple their workload in just a few years.

In autumn 1944, the contact between the colonial service and its French partner organizations was cut off because of the war. So on 23 October 1944, Marguerite van Berchem asked to go on a mission to Paris to ensure that the service’s humanitarian work could continue. She wrote to Albert Lombard, a member of the ICRC, for permission to go, offering this visionary message. 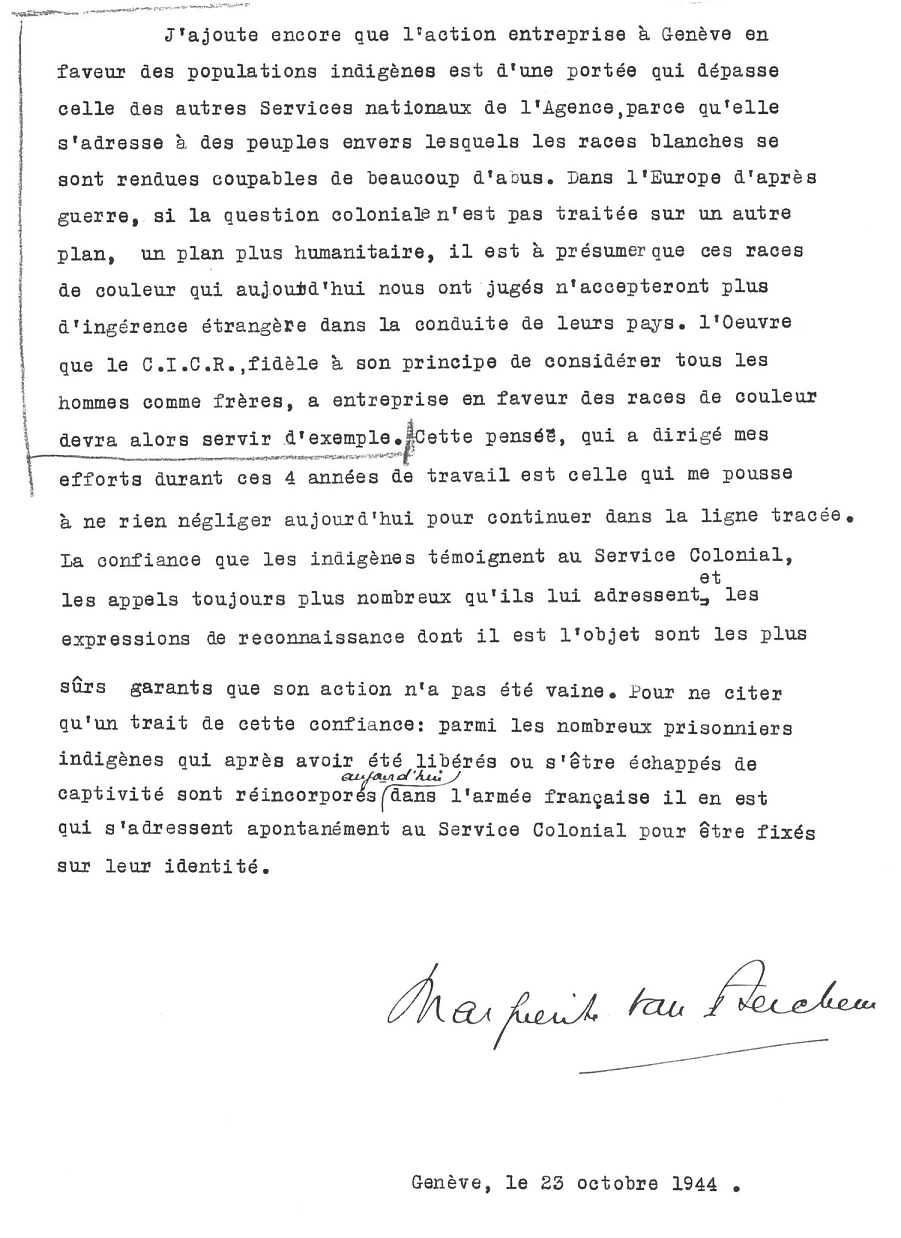 C G2 FR C-015.01. Message from Marguerite van Berchem setting out the reasons for the mission and providing a general report.

Marguerite van Berchem spent the harsh winter of 1944–1945 in Paris with two of her loyal colleagues, Marguerite Divorne and Charles Forney.

The document below, dated 20 November 1944, gives some insight into what was happening in France at the time and shows Marguerite van Berchem’s attachment to her colleagues in the colonial service. 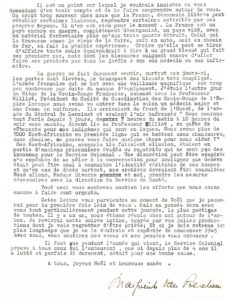 Marguerite van Berchem became a member of the ICRC in 1951 and an honorary member in 1969.

She passed away in Geneva on 22 January 1984. “She was an admirable example of the Geneva spirit – she was rational and reserved, yet rebellious and abrasive. She was also generous and capable of becoming impassioned for a good cause.” – Jean Pictet, obituary.

Marguerite van Berchem worked tirelessly to help colonial soldiers and was very good at organizing and rallying people to her cause. She is the perfect example of the dedication of the women who worked for the agency and of the key role they played in its activities.