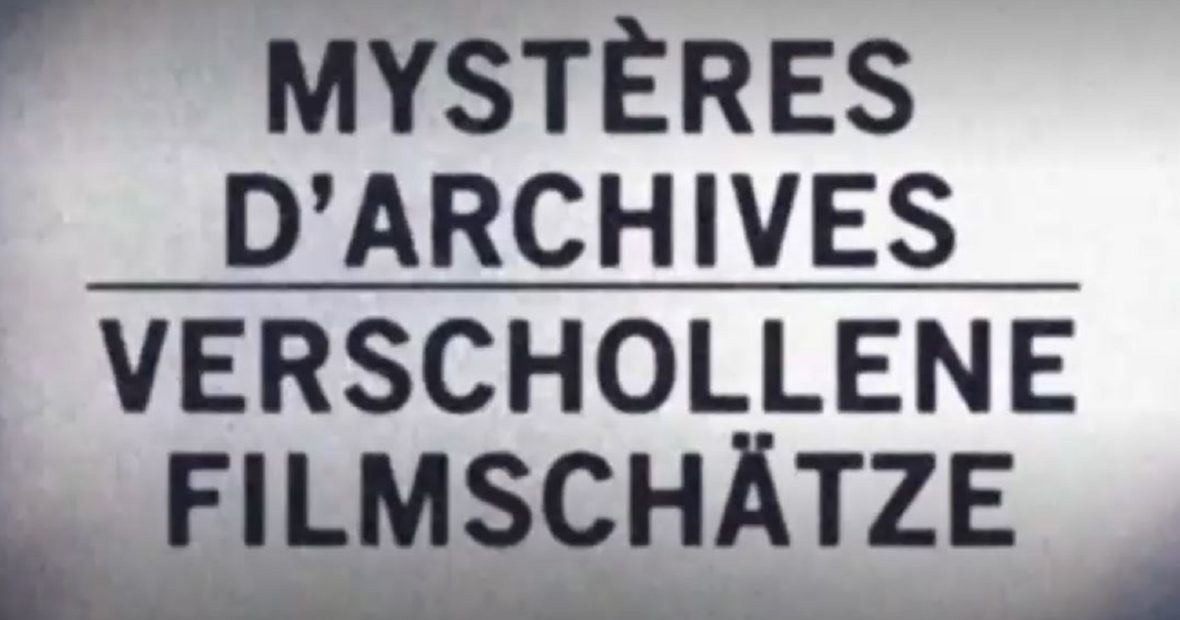 Since 2009, the documentary series Mysteries in the archives has been deciphering images filmed for more than a century around the world. In seven seasons and sixty episodes, Serge Viallet and his team analyse archives that are sometimes known, often unpublished, in order to bring to light information that is invisible at first glance.

In the last season, Mysteries in the archives devoted an episode to the International Committee of the Red Cross (ICRC) film Le rapatriement de Coréens du Japon en République démocratique populaire de Corée. Deciphering this film, and other images of the same events, 1959. Departure for North Korea offers an interesting perspective on this little-known ICRC action.

Co-produced and broadcast on Arte on 3 July 2021, this documentary, the sixtieth in the series, is available on video on demand on the channel’s website.