A feeling of “Déjà-vu”

Since the launch of the ICRC AV archives database in February 2016, it is now of public knowledge that ICRC handles more than 90’000 photos, which are now widely available. Those photos cover all the activities ICRC could have in the Field.

As the photo librarians receive new images, they sometime have an impression of “déjà vu”. Those images do not mean that photographers lack of new ideas when taking photos, but that humanitarian action produces through years stereotyped images. What is very interesting is that it is possible to understand those images and feel the same emotions, no matter when or where they were taken. It also shows that humanitarian work – even if it constantly evolves – keeps the same roots. In the same way, conflicts, although changing because of technology, remain the same. 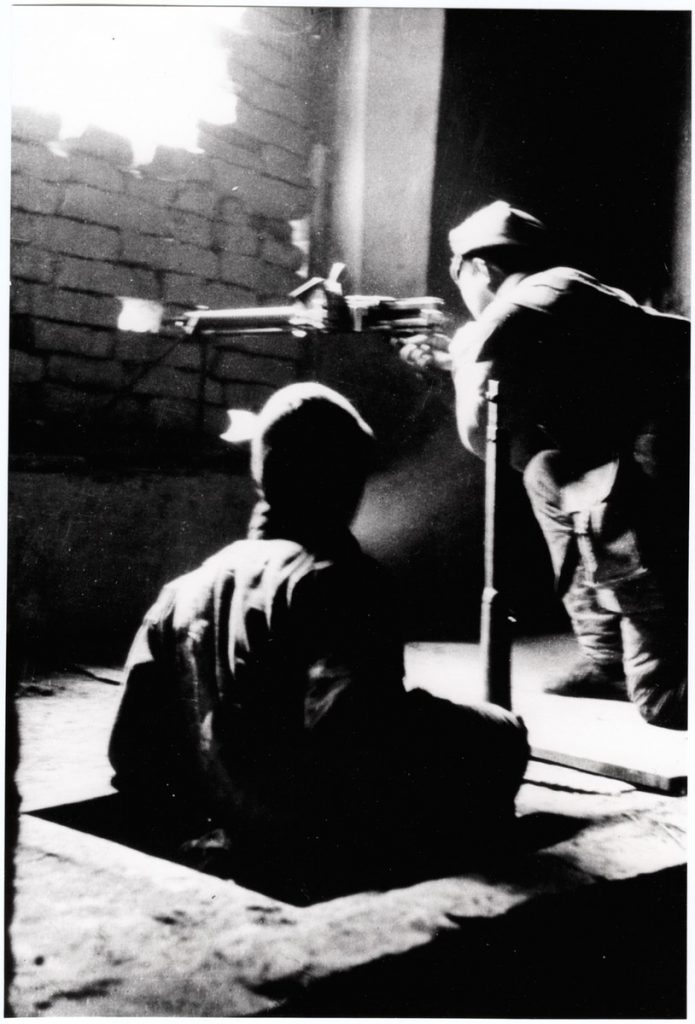 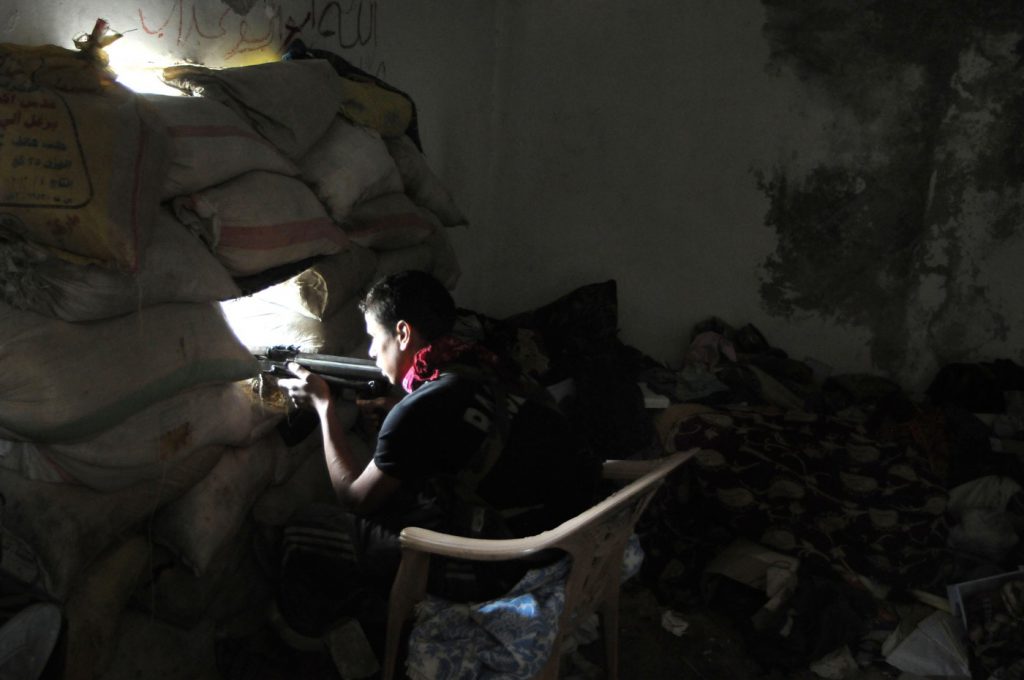 SYRIA, Aleppo, old city, at the frontline. 2013 A fighter of the Free Syrian Army looks through a hole at the positions of government soldiers. ICRC/VOETEN, Teun Anthony. V-P-SY-E-00281

These photos are just two of many of ICRC strong (and counting) photo collection, which charts the history and activities of the ICRC and the International Red Cross and Red Crescent Movement from the 1850s to the present.

Since February 2016, those photos are available on our AV Archives online portal

[*]As a historian and with more than 10 years’ experience at the ICRC photo library, Fania Khan Mohammad has developed an intuitive and deep knowledge of the ICRC amazing photo collection. She is in charge of photo research and has been – and still is – involved in several publications and exhibitions such as “Humanity in War” or the forthcoming “Revelations” exhibition at the History and Art Museum in Geneva.