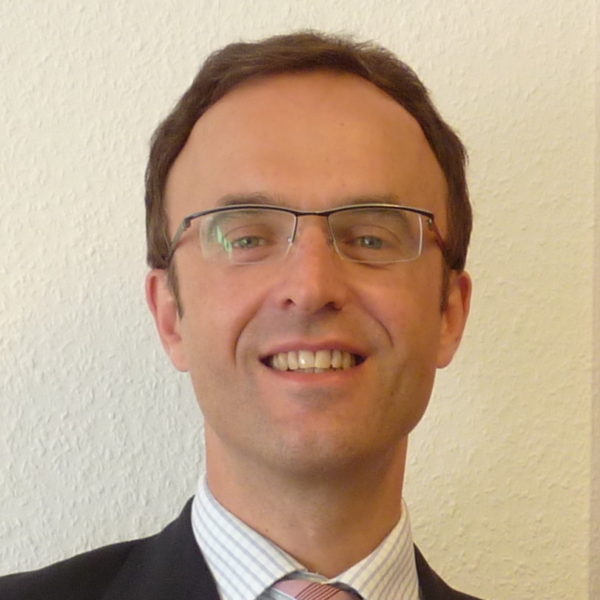 Jean-Marie Henckaerts is head of the ICRC project to update the Commentaries on the Geneva Conventions of 1949 and their Additional Protocols of 1977. The first milestone of this project was reached in 2016 when the updated Commentary on the First Geneva Convention was released online and published in print by Cambridge University Press. The second milestone was the online publication of the updated Commentary on the Second Geneva Convention in May 2017. Prior to this, he was the head of the ICRC’s project on customary international humanitarian law. H he is a co-author of the ICRC study on the subject. 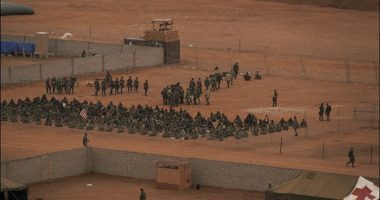 Taking prisoners in international armed conflicts has been a common practice for centuries. The Third ... 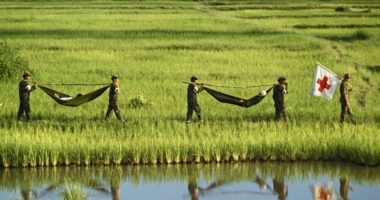 This year’s anniversary of the Geneva Conventions provides the space for humanitarian practitioners and legal ... 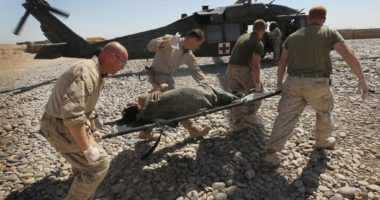 Last month saw the publication of the updated Commentary on the First Geneva Convention which is now available from Cambridge University Press in ... 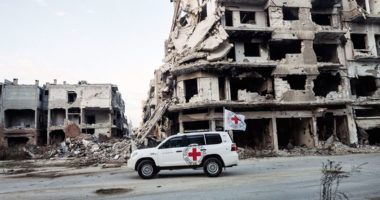 Where do the ICRC Commentaries fit into the legal landscape? What are the rules governing treaty interpretation and how do they operate in ...
Share this page