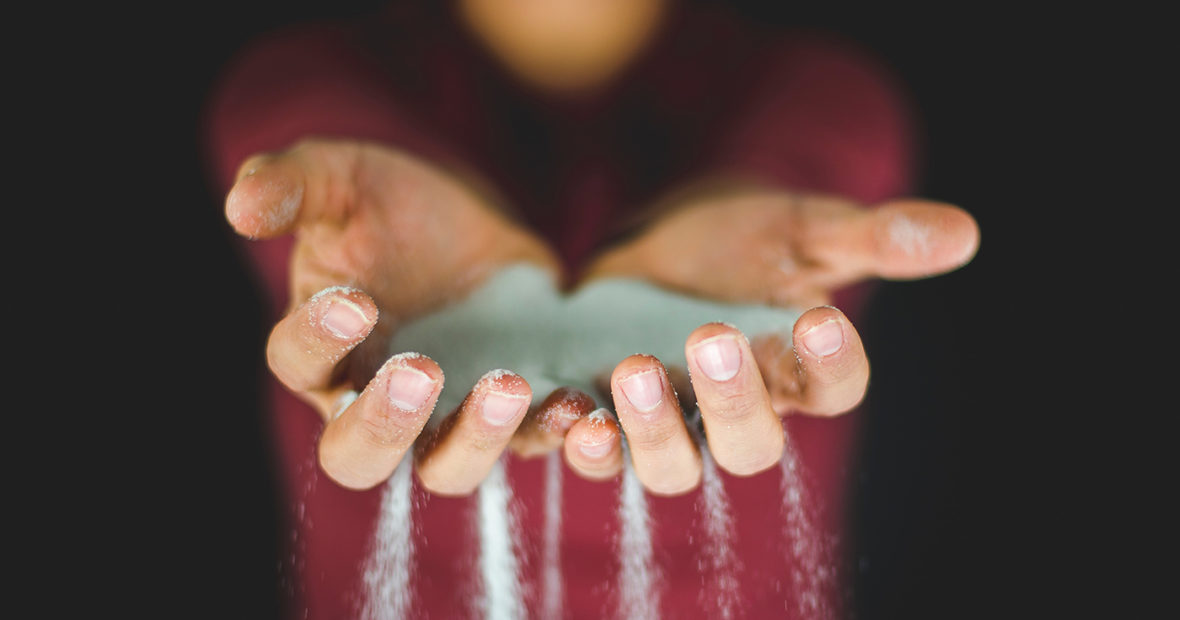 In the run up its 33rd International Conference, we find that the International Red Cross and Red Crescent Movement has set an overall objective to “[c]reate a common understanding about why trust is so important to humanitarian action.” One might begin such a quest with a simple reflection: why has the problem of (mis)trust been so uniformly viewed in terms of we humanitarians ensuring ‘their’ trust in us?

It can be said with zero hyperbole that the humanitarian edifice is built upon trust. The International Red Cross and Red Crescent Movement has dubbed it as the ‘foundation of humanitarian action’, and with its actions has made trust one of the main themes of its 33rd International Conference. Access, support and respect for humanitarian neutrality and independence all depend heavily on trust, meaning that trust buttresses somewhat invisibly much of humanitarian programming. In contrast, mistrust can be as visible and blunt as a team of health workers being bludgeoned to death.  At least, that seems to be the rule, but what about when the mistrust is our own?

Teeing up the conference discussion, the ICRC’s Hugo Slim has published an insightful call to thought on the issue of trust. Trust in the humanitarian label, he rightly warns, must be “regained and earned” on an ongoing basis. Slim highlights two disconcerting deficits: operational trust and accountability trust. The former deals with acceptance of the aims and principled basis of humanitarian action, while the latter is more specifically about ensuring the integrity of actions and compliance with standards related to financial accountability and abuse of power. In both examples, Slim identifies the need for trust to work in both directions. He should go further. The more fundamentally humanitarian and costly problem may be the degree to which we humanitarians do not trust others.

Localization, but only when ‘the local’ is ready

Within the formal sector, we humanitarians seem to enjoy the brutal ritual of othering our fellow humanitarians, denigrating the work of other agencies and cursing the intentions of donor governments. Non-UN organizations condemn the United Nations with a sweeping distrust. These powerful actors, at least, can fight back. We should be more concerned with our mistrust of the people we aim to help. As a first step, we must first recognize it. As a second step, we must own it.

The past two decades have seen substantial initiatives aimed at reform or even transformation of the humanitarian sector: increasing community engagement (the ‘participation revolution’); accountability to affected populations; co-design with communities; the ‘localization agenda’ to strengthen the responsibility and leadership of local NGOs and state/authorities; the Grand Bargain. Success has been limited and slow, as tracked in assessment reports of the system.

At the center of the sector’s persistent resistance to change one finds mistrust, which manifests in a series of perceptions and beliefs: that local authorities, communities, people and NGOs are not democratic enough, not unbiased enough, not reliable enough, not expert enough, not neutral enough, etc. This mistrust functionally places on hold any shift in power and meaningful participation until the main (Western) donors and international agencies feel reassured that the local is ready. Mistrust is thus one pillar upon which the sector’s paternalism stands the test of time.

The point is not to promote a naïve or romantic view of everything local or communal, but to unpack the sector’s mistrust of ‘them’ (and our comparatively forgiving self-perception). This mistrust is deeply problematic, embedded in the power dynamics of an inequitable system. As research cautions, the “formal humanitarian sector bestows a greater amount of trust, faith and acceptance for missteps on international actors than it provides for local actors.” This mindset yields a humanitarian action that is stubbornly as international as possible, convinced of its superior rationality, impartiality and scientific decision-making because it is convinced of the biased, unsound and unscientific decision-making of the local.

Take for example the localization agenda. We repeat over and again our truth that local agencies lack capacity, essentially claims that we do not trust them to be effective or impartial. This mindset heavily reflects the way in which the sector values technical expertise over contextual/local knowledge, and the poor ability of international NGOs to assesses capacity in local NGOs. Unsurprisingly, we value those capacities and organizations that most resemble ourselves.

A recent study of the humanitarian response in DRC shows how mistrust places the “burden of evidence” on local organizations to prove that they are effective. The study also demonstrates how international actors problematize the fiduciary risks of local actors – a trust issue – and thus ‘capacity building’ actually does little to improve the capacity to alleviate suffering and address the needs of people. We do not, however, equally problematize our risk aversion, or dependence on Western donors; our shortcomings do not undermine the trust in our suitability as humanitarian actors.

From mistrust to mutual trust

The Ebola outbreak in Liberia, Guinea and Sierra Leone provides a painful illustration of our mistrust in action, with the consequences ultimately borne by the people in crisis. At a fundamental level, the strategy of the international response was an outgrowth of profound mistrust. People, especially in rural areas, were stereotyped as “irrational, fearful, violent and primitive: as too ignorant to change.” The intervention thus focused on treatment in central, resource-intensive facilities, ignoring for months “responses and strategies that engage with and rely on communities.” As should be clear, this represents not an episode of mistrust among equals, or even an equality of mistrusts between ours and theirs. We are foreigners working in their house.

Mistrust can be selective and irrational. At the root of the highly inequitable power dynamics between aid givers and receivers is the aid worldview, one riddled with small ‘truths’ that allow us to dismiss the needs, opinions, capabilities and agency of local people, organizations and governments. Too much of our mistrust thus harbours an assault on people’s dignity, one which in turn maintains our trust in ourselves despite our own biases, weaknesses and gaps; and despite the potentially transformative truth that it is, after all, their country. Our mistrust of others must be confronted if humanitarian action is to build strong mutual trust. At stake is the humanitarian character of our work and the promise of dignity as our purpose.  In the end, too much of the humanitarian edifice is built upon our (un)humanitarian mistrust of the people that humanitarianism aims to serve.