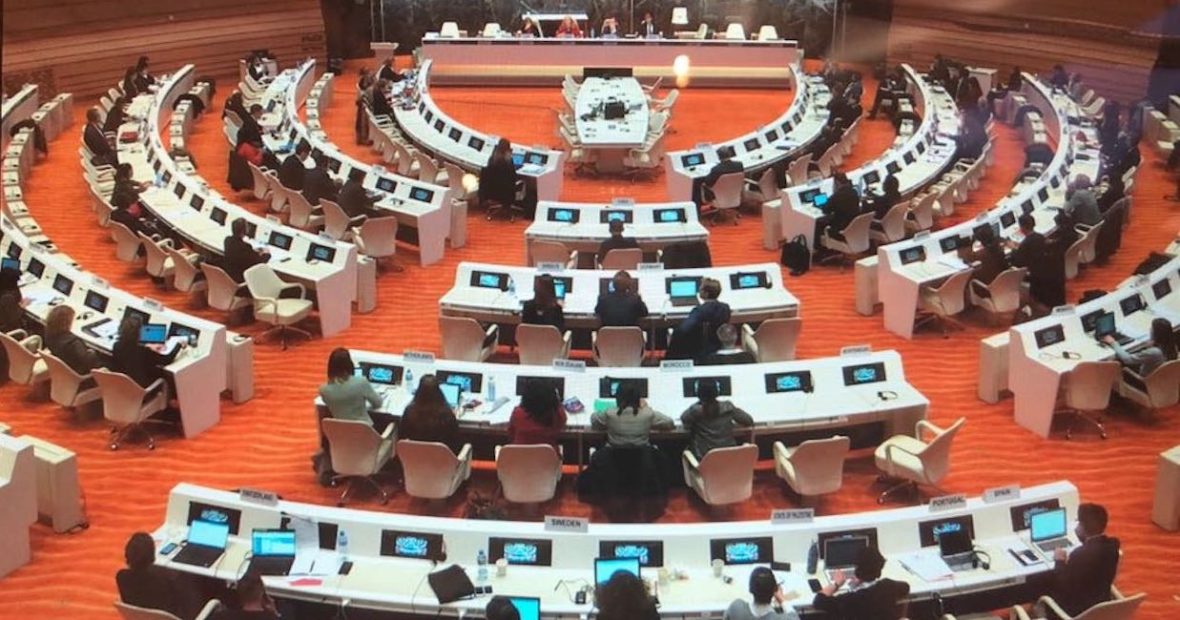 Last week, participants in an intergovernmental process on ‘Strengthening Respect for International Humanitarian Law’ were forced to acknowledge a significant challenge facing the world today: the deep sense of mistrust between States in multilateral processes. The process was originally aimed to create a forum for States to have a ‘safe space’ to discuss IHL implementation and respect. As one of the co-facilitators, I regret that States could not reach consensus, but I am also really proud that the ICRC had done everything possible to push this important topic forward. Indeed, throughout the process, it has been inspiring to hear from many, many States that IHL is relevant, useful and needs to be respected. 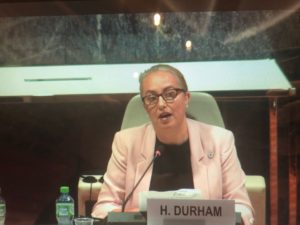 Lack of compliance with IHL is probably the greatest current challenge to this framework of international rules. A body of law, no matter how robust, cannot fulfil its function if it is not—or is only inadequately—respected on the ground. Over the years, great strides have periodically been made to adapt and update the normative content of IHL. What has remained absent, however, is the corresponding development of mechanisms to strengthen compliance with it. In recognition of this, the ICRC and Switzerland facilitated unprecedented consultations among States focused specifically on improving the efficiency of mechanisms of compliance.

At the 2015 International Conference of the Red Cross and Red Crescent, there was a lack of agreement around the idea to create a global ‘forum’ to this end. But the resolution did set out that States (with the support of ICRC and Switzerland) should explore the idea further. It also set out that the role to be played by regional fora, and the International Conference itself, in increasing respect for IHL should be examined. Over the last four years, informal and formal meetings have accordingly been held with States—often with representatives at a very senior level—to explore all opportunities to increase existing methods and find new ways to strengthen respect for IHL. The full background and detailed analysis is included in an article by Jelena Pejic available here.

Undeniably, there is strong disappointment with a lack of agreement on the creation of a ‘safe space’ for States to regularly discuss thematic issues and to share experience and practice in this area. However, the discussions between States last week—and indeed over the past years—confirmed that IHL remains an appropriate international legal framework for regulating the conduct of the parties to armed conflicts and providing protection for the persons affected. Indeed, at no point during the diplomatic process were views expressed that working towards better application of IHL is irrelevant or unimportant. Furthermore, during the process, there was excellent discussion and debate on the experiences of regional IHL fora, as well as the value of the 32nd International Conference in strengthening IHL.

The development of IHL is a slow and often painful process. In the past, the ICRC has shown tenacity and patience and States, after many years of incremental discussions as well as setbacks, have often shown their ability to reach agreement on difficult but critical issues. Take the law on the conduct of hostilities, for example, which proved outdated with the advent of aviation and air warfare during the First World War. The laws in existence at the time—the 1907 Hague Regulations—were drafted before air warfare was common and when bombs were still dropped from balloons. Yet, it took more than 50 years—from 1923 to 1977—to update the rules.

The first attempt at redrafting was undertaken by a Commission of Jurists, who drafted the Hague Rules of Air Warfare in 1923. But these rules were never signed. Further attempts to deal with the conduct of hostilities at the Geneva Diplomatic Conference in 1949 and the XIXth International Conference of the Red Cross in 1957, similarly did not produce results. It was only in 1969 that discussions were taken up again at the International Conference on Human Rights in Tehran. Those discussions set in motion a new attempt to lay down these rules in a treaty. Expert meetings were organized and the Diplomatic Conference for the Reaffirmation and Development of International Humanitarian Law Applicable in Armed Conflicts was convened in Geneva. After four sessions (1973-77) the Conference adopted Additional Protocols I and II which—at last—updated The Hague rules in important respects.

The ICRC staff working on these drafts and preparing for these meetings showed incredible resolve, motivated by their desire to limit the harmful effects of warfare on the civilian population and informed by their experiences witnessing first-hand the armed conflicts that took place during this period. Their efforts and commitment finally paid off. States came together and reached consensus, after long and arduous discussion, notwithstanding difficult international circumstances during the Cold War.

When looking back on the diverging opinions at the intergovernmental meeting last week, we can reflect on the past. We must also, however, look ahead, to the 70th anniversary of the Geneva Conventions next year and remind ourselves of their universal ratification. This, in and of itself, is a simple affirmation that the principles are not tied to a religious or cultural code, nor to a political framework. What they say—condensed into over 400 articles—is that what unites us as humans is deeper and more profound than that which divides us. That during the horrors of armed conflict, there is still a space for humanity. The process has recognized that IHL can make a difference in protecting civilians and respecting the human dignity of all. We must hope that efforts can continue in other fora to strengthen compliance with it. Certainly as far as the ICRC is concerned, we will never give up on efforts to find ways to strengthen rules that govern armed conflict. No matter how difficult this may be and no matter how long this may take. 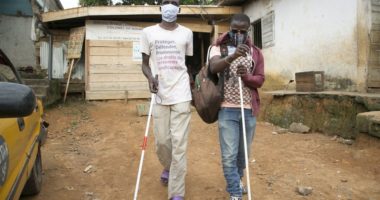