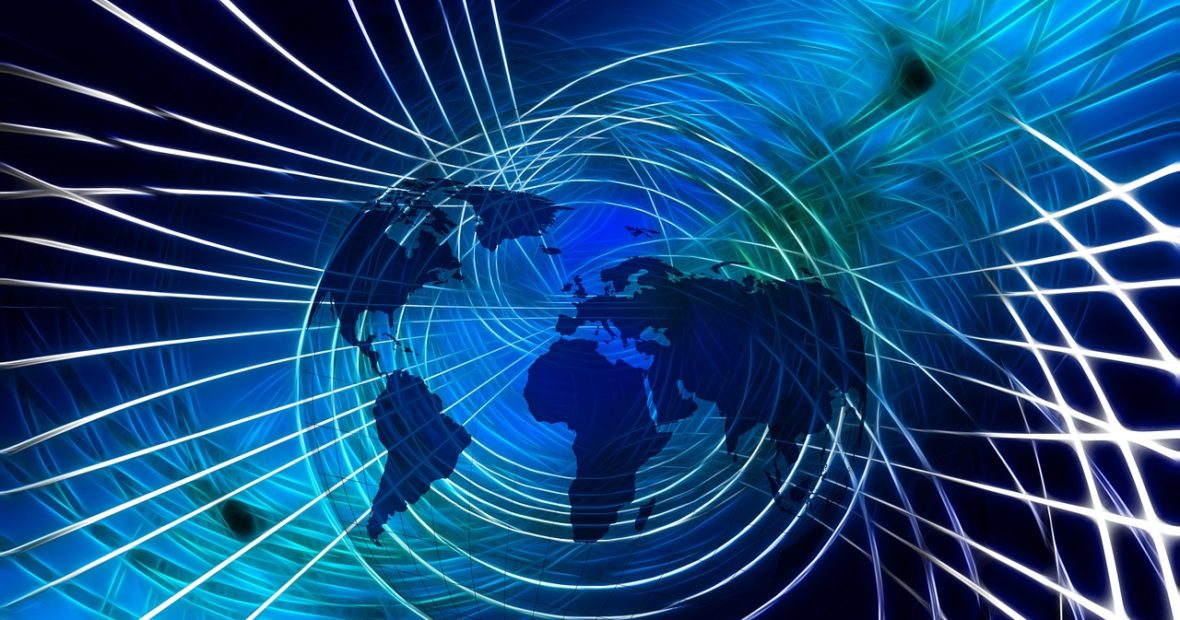 The existing national and international tools used to control the emergence and use of weapons that may contravene international humanitarian law (IHL) have proved largely effective. New types of emerging weapons, however, are testing the capability of these tools. Multilateral disarmament and arms control treaties, and national measures deriving from these and from IHL—such as export controls, criminal sanctions and reviews pursuant to Article 36 of the Additional Protocol to the Geneva Conventions—are poorly adapted to dealing with rapidly evolving systems that transcend traditional weapon classifications. This does not mean that the existing mechanisms are obsolete or need to be replaced. It means that new forms of weapons governance—such as network-based governance—are needed to reinforce the existing mechanisms and meet the challenges posed by emerging weapon systems.

To take one high-profile example, concern over the emergence of lethal autonomous weapon systems (LAWS or ‘killer robots’) has led to efforts to assess such weapons under the Convention on Certain Conventional Weapons (CCW). It is unclear, however, whether this process will lead anywhere. The CCW, like other multilateral disarmament settings, is too rigid, slow and cumbersome to deal with an issue that is difficult to define, involves subtle questions of philosophy, is technologically challenging, and is subject to rapid and fundamental change.

In another area, the Biological Weapons Convention (BWC) struggles to deal with a veritable explosion in the capabilities of biotechnology. The BWC itself is cleverly drafted to prohibit any ‘biological agent’ that is not justified for peaceful purposes, no matter how futuristic. But in practice, the (already thin) line between a ‘weapon’ as such and a potentially dangerous technology that someone might be able to use as a weapon, has all but disappeared. The BWC is limited by its scope: as well as the usual handicaps of multilateral diplomacy, it must focus only on risks posed by actual weapons and ignore the other parts of the spectrum of biological risk.

To these types of emerging weapons (or potential weapons), we can add the complication of systems effects, which are difficult to assess and may not become apparent until after a weapon is in widespread use. Finally, a further confounding factor is that weapons development—or development of technology that might be used as a weapon—is increasingly carried out by non-State actors rather than national governments. Governments may not even be aware of what is being developed, and therefore obviously have little to no capability to restrict or regulate it.

Clearly, new approaches to weapons governance are needed—not to replace the existing measures, but to complement and strengthen them. What might these new approaches be?

They should be flexible, fast, non-treaty based, not limited to governments and—most importantly—effective. One possibility might be network-based governance, which has been successfully applied in several international domains. Anne-Marie Slaughter wrote in an opinion article, Networks, not nation-states, will solve global crises, that the only way to manage many global challenges is

to leave the realm of traditional law and politics and to design, build, and manage regional and global networks. These networks can include government officials, particularly at the sub-national level, such as governors and mayors, but must also engage corporate and civic actors.

In particular, a transnational network offers the possibility of incorporating a mix of government, sub-national government (e.g., military, legal, export control authorities) and non-government stakeholders, while avoiding both the need for formal or treaty-based multilateral government interaction, and the need for consensus or the involvement of all States. An example of such a network is the Global Covenant of Mayors for Climate and Energy, which, as Slaughter says, ‘connects and mobilizes government and nongovernment actors in more than 7,100 cities across the world, all of whom will continue implementing the Paris climate agreement regardless of what national governments do’.

Another relevant example, which involves only national governments but is not treaty-based, is the Financial Action Task Force (FATF), whose mission is ‘to set standards and promote effective implementation of legal, regulatory and operational measures for combating money laundering, terrorist financing and other related threats to the integrity of the international financial system’. FATF has no legal authority, but operates by setting standards and evaluating member States’ compliance with these standards through a system of peer review. In comparison, the Forest Stewardship Council (FSC) also operates a global standards and compliance system, but consists only of non-governmental members.

Network-based governance could also be envisaged on a smaller scale, to deal with weapons in a particular technology domain. For cyber weapons and related technologies, for example, we might conceive of a network consisting of the major information technology corporations (Google, Microsoft, Apple, Facebook, Amazon, etc), using their collective technological and market power to control (or at least monitor) the development, dissemination and application of information technology that has potential weapons applications. There are signs that the IT industry is already moving in this direction, notably Microsoft’s 2017 proposal for a ‘Digital Geneva Convention’, and the Future of Life Institute’s open letter from industry leaders, addressing the dangers of autonomous weapons.

Finally, we could also consider the potential of networks and information technology for gathering data on how new weapons systems are being used. The advent of Twitter and similar social media applications has revolutionized real-time media coverage of violent events, be they civil disturbances or open warfare. Data collection and analysis are already being harnessed by organizations such as Human Rights Watch and Forensic Architecture to monitor and assess human rights violations. Technology may confront us with a problem in the form of swarming micro-drones, but technology also offers unprecedented capabilities to photograph or film those bots on hundreds of smartphones, and to upload, aggregate and analyze that data in real time.

It may not be immediately obvious how these various governance approaches might be adapted to the control of emerging weapons. It is also far from certain that such ‘soft law’ techniques will prove effective in the weapons and IHL realm, whether as standalone tools or as a complement to existing measures. But given the manifest inadequacy of the existing tools, it is surely time to begin exploring the concept in a serious way.