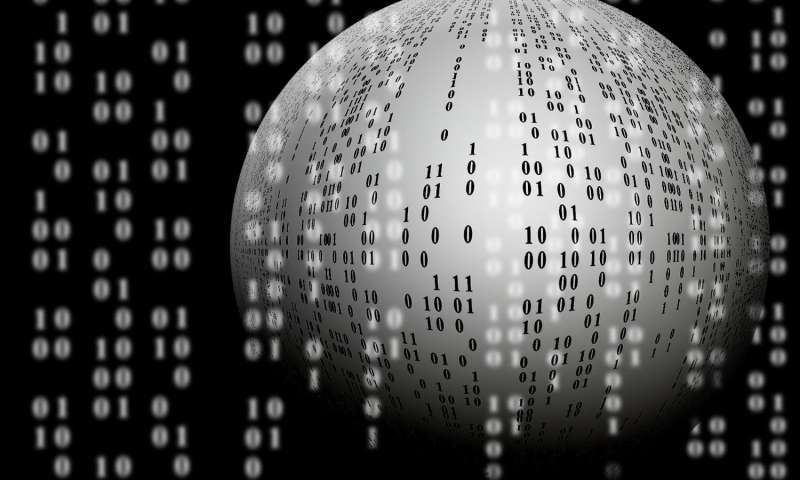 With a view to contributing to public debates about the ethical issues raised by autonomous weapon systems, several blog posts will be published on the Humanitarian Law & Policy blog in the coming weeks. These blog posts may not, however, be interpreted as positioning the ICRC in any way. Their content does not amount to formal ICRC policy or doctrine, unless specifically indicated as such.

The ICRC and autonomous weapon systems

Since 2011, the ICRC has been engaged in discussions about autonomous weapon systems, holding expert meetings in March 2014 and March 2016, contributing to discussions at the United Nations Convention on Certain Conventional Weapons (CCW) in 2014, 2015 and 2016, as well as engaging with various government, military, civil society, legal, scientific and ethical specialists.

The ICRC has called on States to agree limits on autonomy in weapon systems to ensure compliance with IHL and to satisfy ethical concerns. It has called on States to determine the type and degree of human control required in the use of weapon systems to carry out attacks, at a minimum, for compliance with IHL, and, in addition, to satisfy ethical considerations.