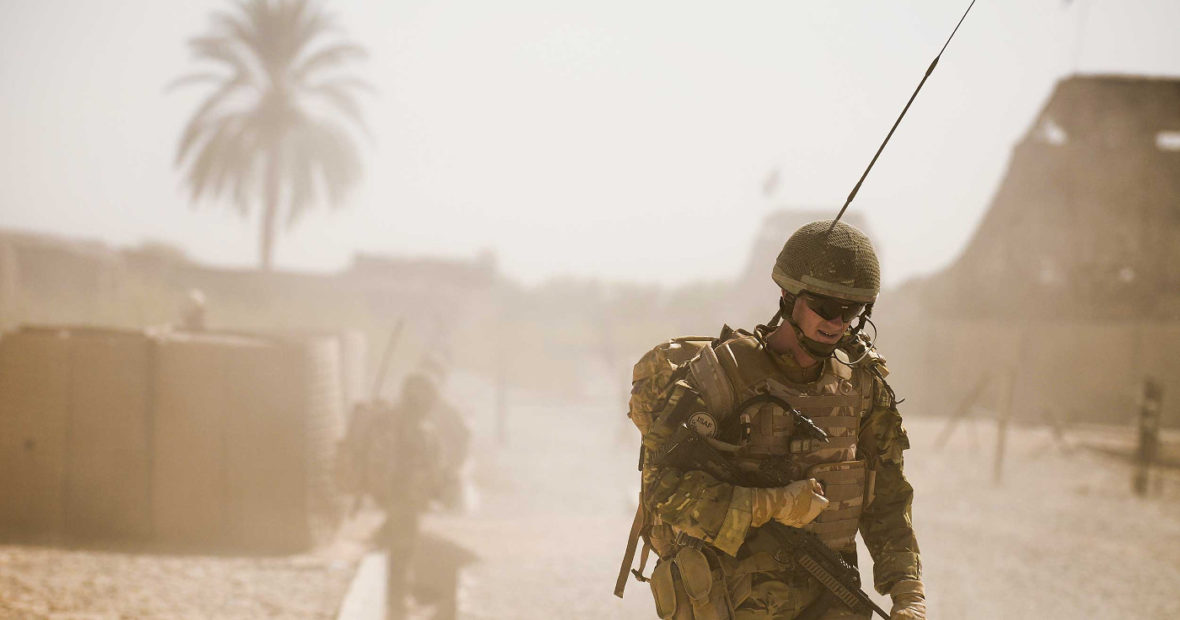 On 21-23 June 2016, the International Society for Military Law and the Law of War (ISMLLW) and Exeter Law School convened an international conference in Exeter, United Kingdom, entitled ‘The International Law of Military Operations: Mapping the Field’. The conference brought together more than 130 legal experts from academia and the armed forces to map the current state of operational law from a comparative and practical perspective and to explore some of the most pressing legal challenges facing the conduct of military operations.

Military deployments in the territory of other States are subject to a diverse range of rules under international law. In recent years, it has become increasingly common to refer to these rules as ‘operations law’ or the ‘international law of military operations’” (ILMO). The 3-day conference aimed at clarifying the concept and scope of this relatively new field, its current challenges and impact on military training needs. 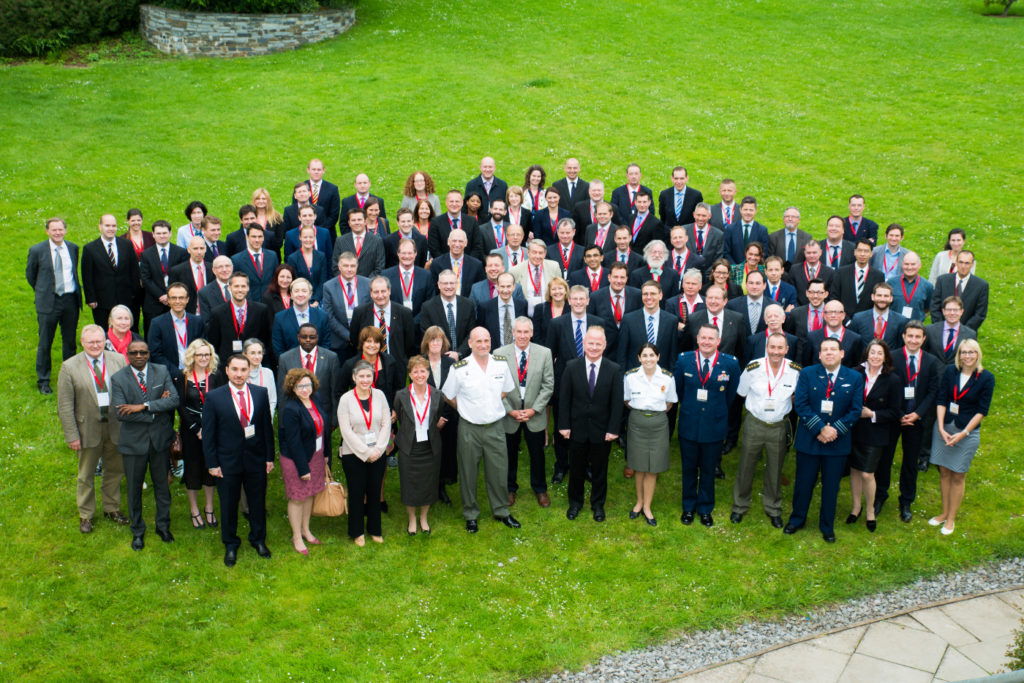 Held in Exeter on 21-23 June 2016, the conference brought together more than 130 legal experts from academia and the armed forces to map the current state of operational law.

We live in politically unstable times, marked by the spectre of political fragmentation, rapid technological development, seemingly uncontrollable social dynamics, increased global competition and the emergence of new security threats. In such circumstances, the rule of law and military force remain as relevant to our security as ever. However, the rules of international law governing military operations are complex, multifaceted and in many respects uncertain. Events such as our conference are crucial for understanding and addressing these difficulties more effectively.

Operations law can be broadly defined as combining international and domestic law and policy related to the planning and conduct of military operations in a variety of contexts, including but not limited to armed conflict. As such, it derives from different bodies of legal rules such as international humanitarian law (IHL, or Law of Armed Conflict), human rights law, targeting law, weapons law, cyber operations law, but also from bodies combining legal and policy considerations, such as rules of engagement. According to Professor Terry Gill, editor of the Handbook of International Law of Military Operations, international law of military operations can be framed as an attempt to counterbalance the fragmentation of international law.

The conference opened by exploring the conceptual aspects of operational law, focusing on its sources, nature and scope of application, before delving into different national understandings and into specific areas of practice. Among other subjects, speakers addressed the current state of weapons law and its future prospects, targeting issues and air power, autonomous weapons and pre-deployment duties, developments in cyber operations law (including the upcoming Tallinn Manual 2.0), challenges of military operations at sea as well as information operations. Sessions were dedicated to questions of accountability, including a panel on the manifold responsibilities of military commanders in ensuring compliance with different branches of the law, as well as a panel on the judicialization of military operations. The latter focused on recent developments in litigation in national and international courts on the conduct of military operations, and reflected on the broader question of appropriate mechanisms for accountability. Finally, speakers and participants shared best practices relating to the dissemination, instruction and training of operational law. 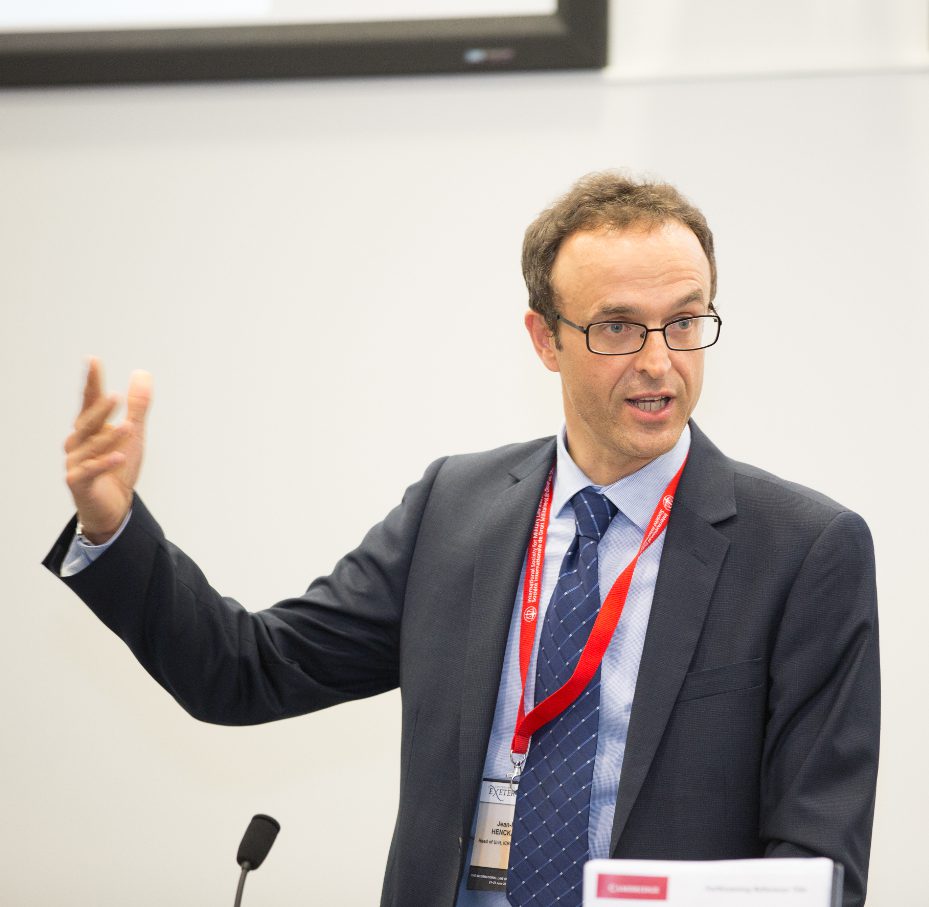 Every branch of law applicable to military operations needs to be translated into operational standards. This is true of the Geneva Conventions and the Additional Protocols, which are the foundational treaties of IHL, the body of law governing the conduct of hostilities and treatment of persons ‘hors de combat’ in situations of armed conflict. During the event, ICRC’s Jean-Marie Henckaerts presented the newly released updated Commentary on the First Geneva Convention. He highlighted how the new publication is an essential tool for any military or civilian practitioner working within the field of IHL. An updated version of the ‘Pictet Commentary’, the new Commentary offers the same level of academic quality as its original edition, while building on more than 60 years of subsequent practice in interpreting and applying the Geneva Conventions. The practical legitimacy of the new Commentaries stems not only from the ICRC’s 150 years of experience in armed conflicts and in engaging with weapons bearers, but also from the involvement of numerous military lawyers in the Commentaries update project as members of the reading committee and peer reviewers. The new text is also more user-friendly with each commentary being divided into thematic sections. As such, the ICRC Commentary will play an essential role in guiding commanders and military lawyers through the operational challenges they face in contemporary armed conflicts.

Respect for the law in armed conflict today is facing challenges stemming from the increasing complexity of both military operations and the many international legal branches that apply to them. The Operational Law Conference convened by the ISMLLW and Exeter Law School was a significant initiative that brought together leading experts from academia and legal practice to share their expertise and experiences in the field of operational law, opening the door towards a deeper understanding of the challenges in this area and greater collaboration in meeting them.