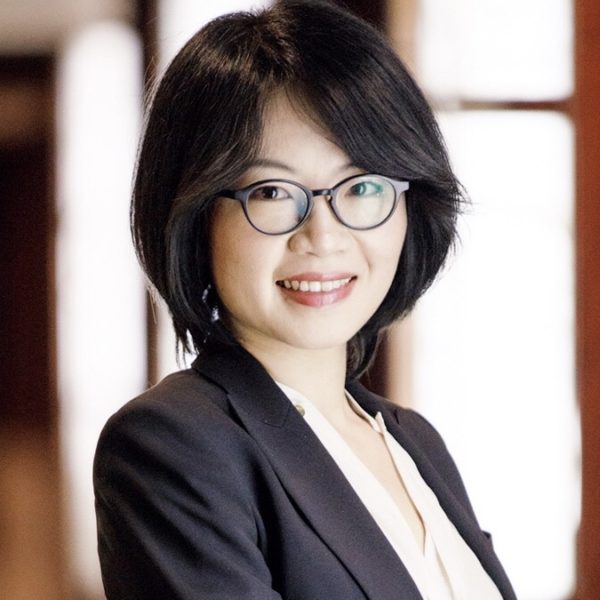 Wen Zhou is currently Legal Adviser of the Arms Unit of the Legal Division at the International Committee of the Red Cross (ICRC) Headquarters in Geneva. Wen’s functions include, among others, coordinating the ICRC’s representation and diplomacy on a range of weapons issues, notably conventional weapons (e.g. landmines and cluster munitions), legal reviews of new weapons, weaponization in outer space, and the Chemical Weapons Convention. Prior to joining the Arms Unit, she was Head of Legal Department at the ICRC Regional Delegation for East Asia based in Beijing.

Previous to joining the ICRC, Wen worked successively in the World Bank in Washington D.C., and in the Chinese Academy of Social Sciences in Beijing.

Wen holds a PhD in international law and a Bachelor of Law from Peking University, and a Master of European Law from University of Paris I Panthéon-Sorbonne. 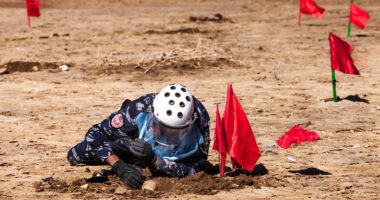 The year 2019 marks the 20th anniversary of the entry into force of the Anti-Personnel ...
Share this page