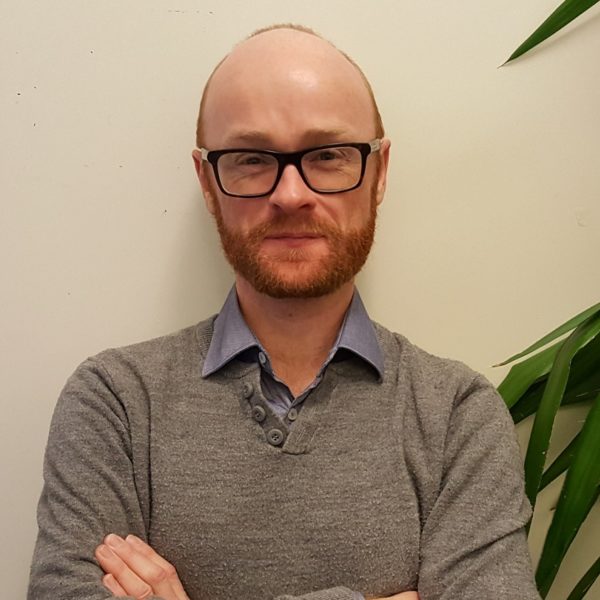 Oran Finegan is head of forensics for the International Committee of the Red Cross. He oversees their global forensic strategy, which emphasizes furthering the area of Humanitarian Forensic Action, underlining the importance of the dead as a category of victims and supporting efforts to strengthen the institutions response to the issue of the Missing.

Oran began his studies in 1994 in Queen’s University in Belfast, where he obtained a degree in Anatomy, followed by a Master’s degree in Forensic Anthropology from the University of Bradford. He started out as a forensic anthropologist with the United Nations International Crimes Tribunal for the Former Yugoslavia in the Balkans (1998–2001). During this time he worked as an osteologist in Ireland as well. Oran has also spent a number of years working as a forensic anthropologist with the United Nations Office on Missing Persons and Forensics in Kosovo. In 2003 undertook a Master’s degree in Human Rights and Political Theory at the University of Essex in England. In 2006–2008, as part of the Argentine Forensic Anthropology Team (EAAF), he worked with the UN Committee on Missing Persons in Cyprus, helping coordinate their forensic laboratory operations. 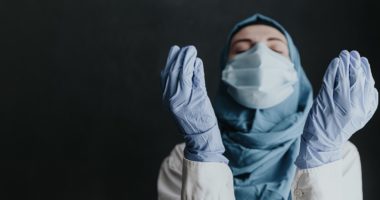 As the number of coronavirus (COVID-19) deaths continues to rise across all regions of the world, Ahmed Al-Dawoody, ICRC’s legal advisor on Islamic ... 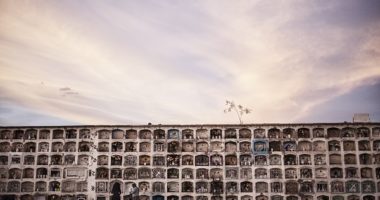 As the Day of the Dead is upon us, it gives me cause for reflection on what the dead have meant to me ...
Share this page