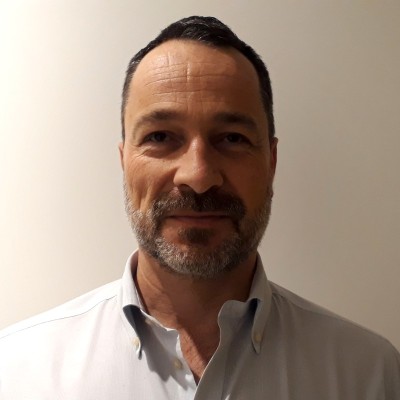 Irénée Herbet started his career in the Middle East in 1994, soon after the Oslo agreement, as a French teacher in Nablus, in the Occupied Palestinian Territories. From there, he continued a journey of learning in Egypt and Yemen alternating work and studies, ultimately graduating in 1999 with a BA in Arabic language from INALCO (Institut National des Langues et Civilisations Orientales) and a BA in Contemporary History from the Sorbonne.

Irénée joined the ICRC soon after the September 11th attacks in 2001 and worked first as an Arabic interpreter for Red Cross visit to prisons in Israel, Jordan, Guantanamo Bay, Tunisia, Thailand and Philippines. In 2014, after the fall of Mosul at the hands of the so-called Islamic State, he moved to ICRC headquarters in Geneva to serve as the Head of  Global Affairs and Non-State Armed Groups, supporting ICRC humanitarian dialogue with actors involved in conflict and the communities affected around them. 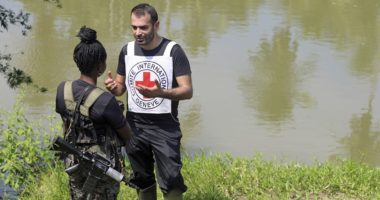 In 2020, the ICRC counted 614 armed groups of concern to the organization’s humanitarian operations ...
Share this page