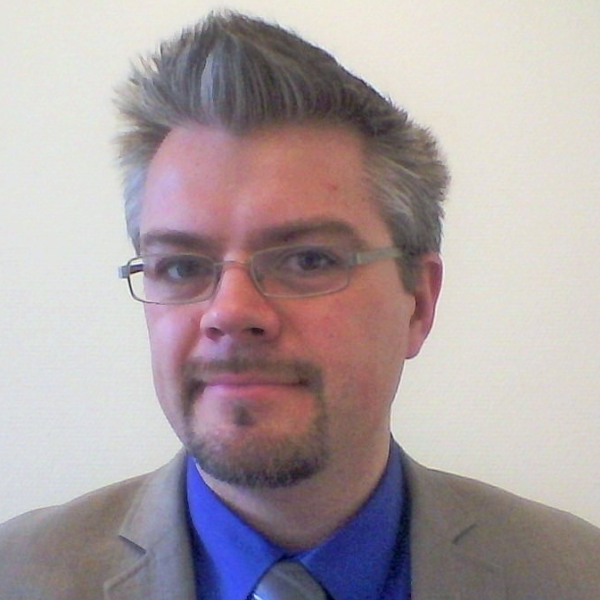 Etienne Kuster is Adviser for relations with academic circles at the International Committee of the Red Cross (ICRC). He has worked for the ICRC in various capacities since 2006. After missions in Pakistan and South Thailand, he has taken over his current position at ICRC headquarters in 2011. As such, he oversees and supports the ICRC’s worldwide interactions with academic institutions for the promotion of law and humanitarian action, develops IHL tools, organizes academic events, and represents the ICRC towards the academic community. He holds of a law degree from the University of Geneva and a M.A.S. in IHL from the Geneva Academy of international humanitarian law and human rights. 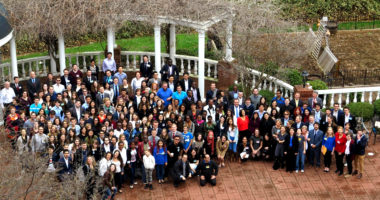 Apart from the renowned Jean-Pictet Competition, there are dozens of student competitions in international humanitarian ...
Share this page