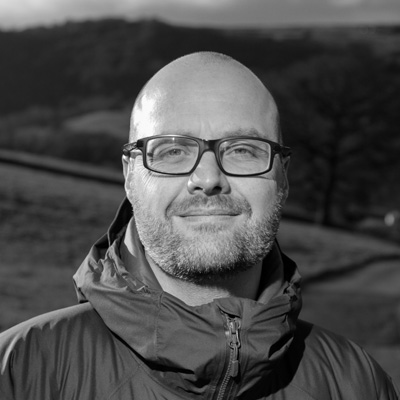 Doug Weir has undertaken research and advocacy on the environmental legacy of armed conflicts and military activities since 2005. A former coordinator of the International Coalition to Ban Uranium Weapons, he later expanded his work to encompass conflict pollution and the toxic remnants of war, before establishing The Conflict and Environment Observatory to monitor and raise awareness of the environmental and derived humanitarian consequences of conflicts.

Doug has contributed to a wide range of domestic, regional and international initiatives on conflict and the environment, with a current focus on the work of the UN Environment Assembly and on the progressive development of the legal framework protecting the environment in relation to armed conflicts. He holds degrees in Geology and Print Journalism from Manchester and Sheffield universities, and is a Visiting Research Fellow in King’s College London’s Department of Geography. 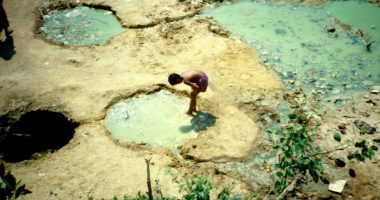