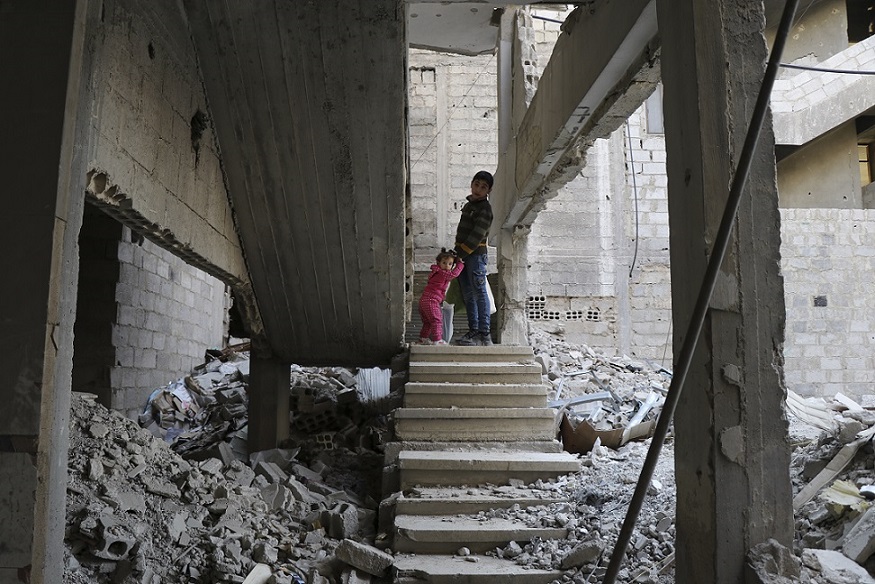 Geneva (ICRC) – As the crisis in Syria moves into its second decade, a survey commissioned by the International Committee of the Red Cross highlights the heavy price paid by young Syrians.

1,400 Syrians between the ages of 18-25 were surveyed in Syria, Lebanon and Germany. Across the three countries, young people spoke of families and friendships torn apart, immense economic hardship and worry, frustrated ambitions, missed milestones and the profound psychological toll of years of relentless violence and disruption.

“This has been a decade of savage loss for all Syrians. For young people in particular, the last ten years have been marked by loss of loved ones, loss of opportunities and loss of control over their future. The survey is a sombre snapshot of a generation who lost their adolescence and young adulthood to the conflict,” said Robert Mardini, the ICRC’s Geneva-based director-general.

In a country where more than half the population are under the age of 25, the survey is a glimpse of what millions have endured over the last ten years.