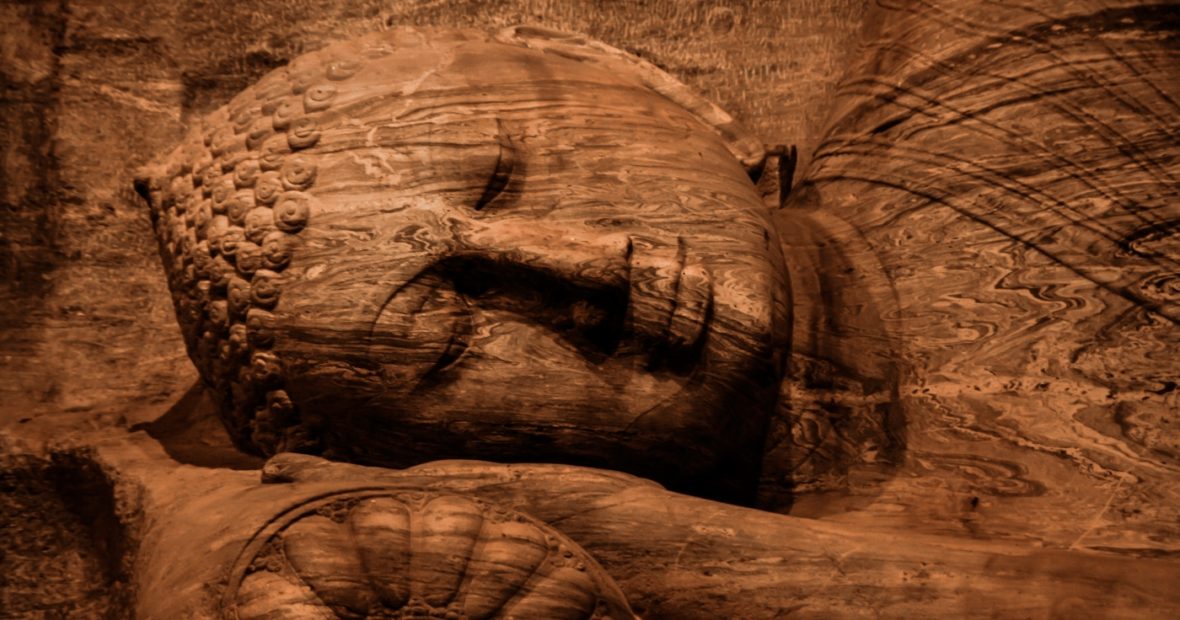 This ICRC Project on Buddhism and International Humanitarian Law (IHL) does not merely explore correspondences between Buddhism and IHL, but also investigates how Buddhism might help to regulate hostilities and reduce suffering during armed conflict on its own terms, whether by laying down rules and guidelines to follow, or by drawing on its psychological insights and meditation technologies to change the behavior and lessen the trauma of those involved.

Given that Buddhism discourages war and violence, it is often assumed that it has little to say about the conduct of hostilities once wars break out, and most humanitarian interventions in the Buddhist world have focused instead on how Buddhism can contribute to preventing or resolving armed conflict and coming to terms with its aftermath. But, according to early Buddhist texts, Buddhism has never shied away from the grim reality of war, and the Buddha did not enjoin the rulers of his day to dispense with their armies.

Indeed, this ICRC project has highlighted a gap in research with regard to Buddhist teachings on conduct during war, as opposed to before or after it, when it is generally too late to reverse the damage. While in one respect the project is an important academic exercise, it is also a practical endeavor to use Buddhism and IHL for what they were designed for, to reduce suffering where it is still most prevalent.

Started in 2017, a range of workshops and conferences have been held on the subject bringing together a broad spectrum of international Buddhist scholars, monks, legal experts, humanitarian workers and military personnel from around the world, such as during the 2019 international conference on “Reducing Suffering During Armed Conflict: The Interface between Buddhism and International Humanitarian Law”, Dambulla, Sri Lanka. The project is gradually expanding and everybody who is interested is welcome to get involved.

In order to learn more about the project’s manifold activities, please see the following links (which will be kept updated):

Introduction to the 2019 international conference on “Reducing Suffering During Armed Conflict: The Interface between Buddhism and International Humanitarian Law”

Visual impressions from the conference

Webinar series on the interface between Buddhism and IHL:

More details about the Buddhism and IHL project, including parts of the initial position paper