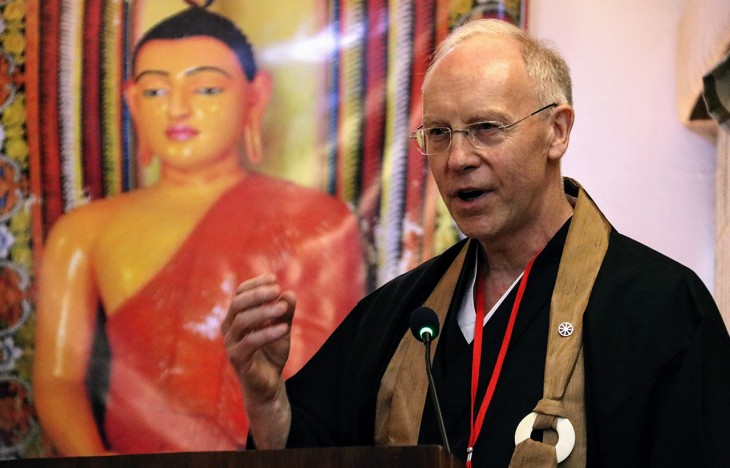 From 4 to 6 September 2019, over 120 participants from around the world gathered in the historic town of Dambulla, Sri Lanka, for a global conference on “Reducing Suffering During Armed Conflict: The Interface Between Buddhism and International Humanitarian Law (IHL)”. 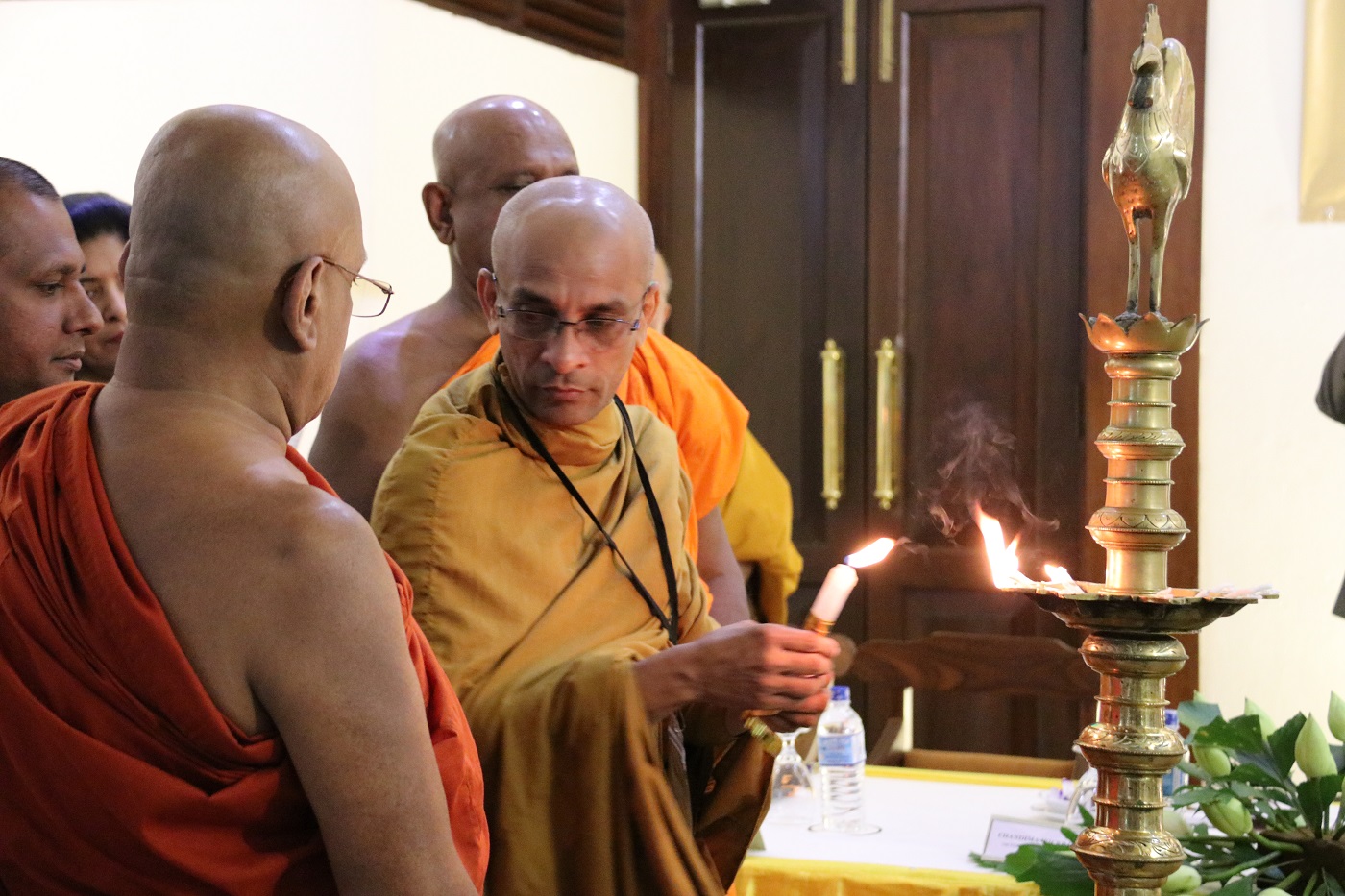 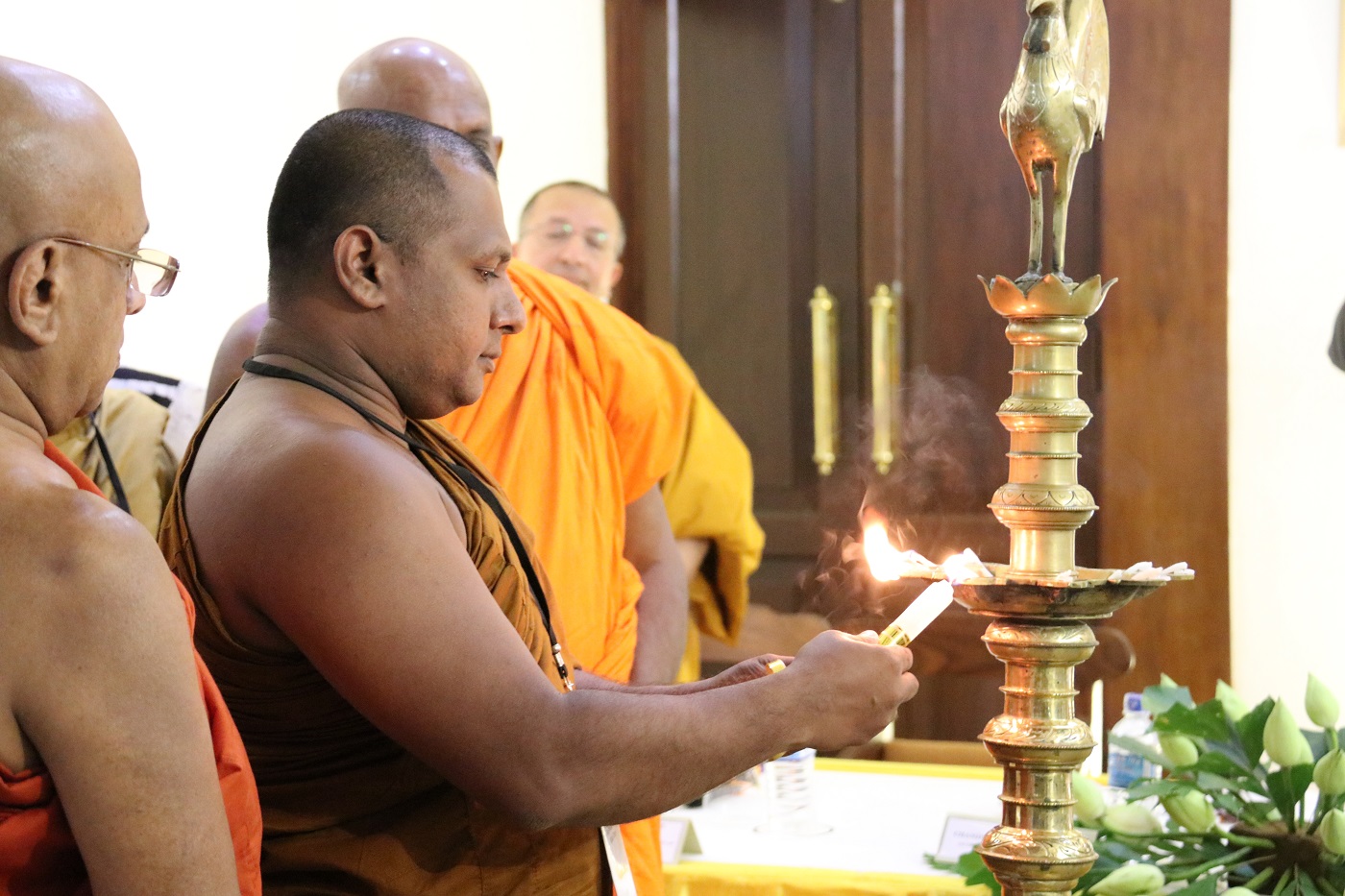 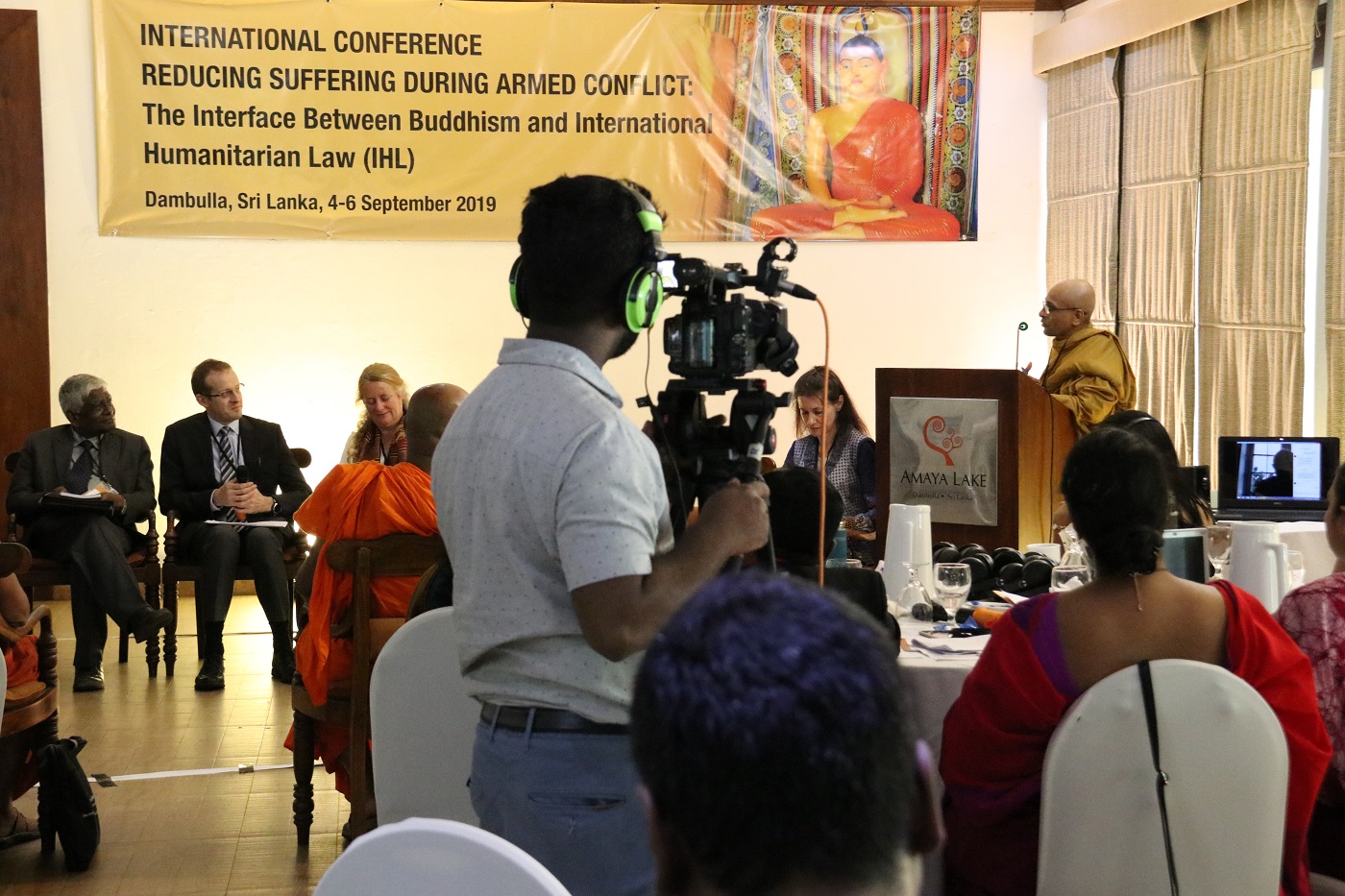 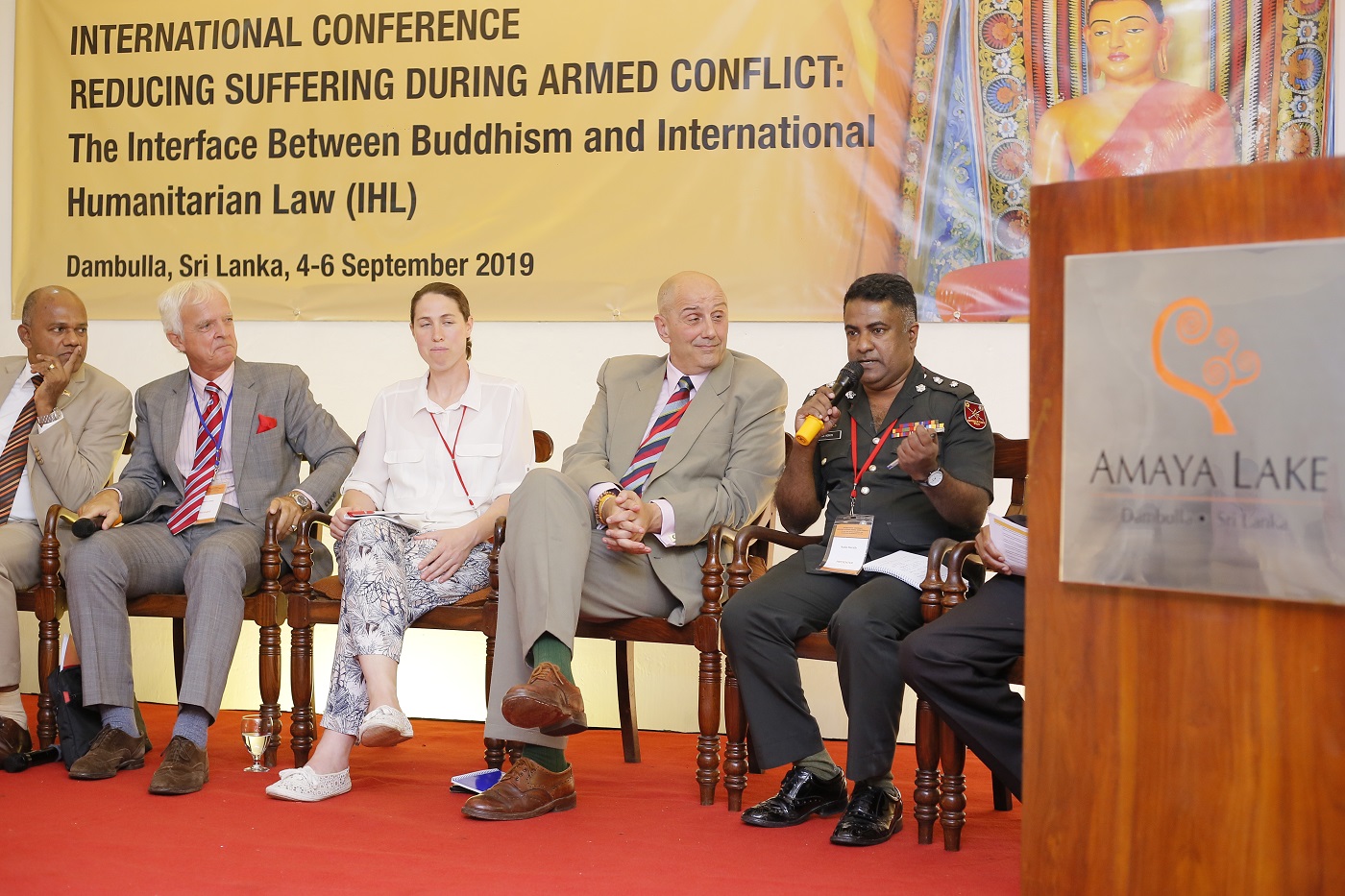 The conference, the first of its kind, was attended by respected Buddhist scholars, monks, academics and legal experts, as well as some active and retired military personnel, and explored correspondences between Buddhism and IHL and what guidance Buddhism itself might provide to those engaged in or caught up in armed conflict. 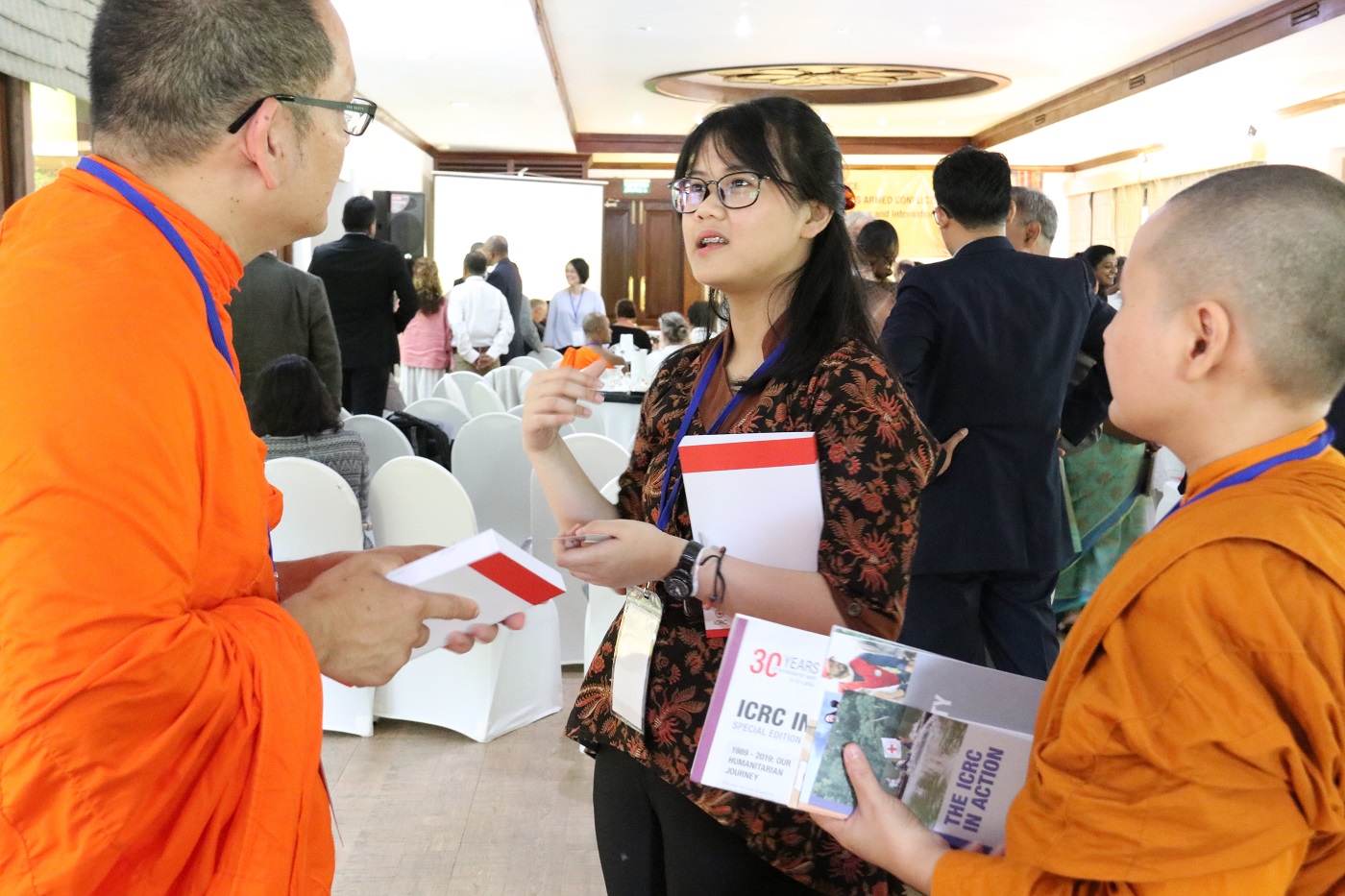 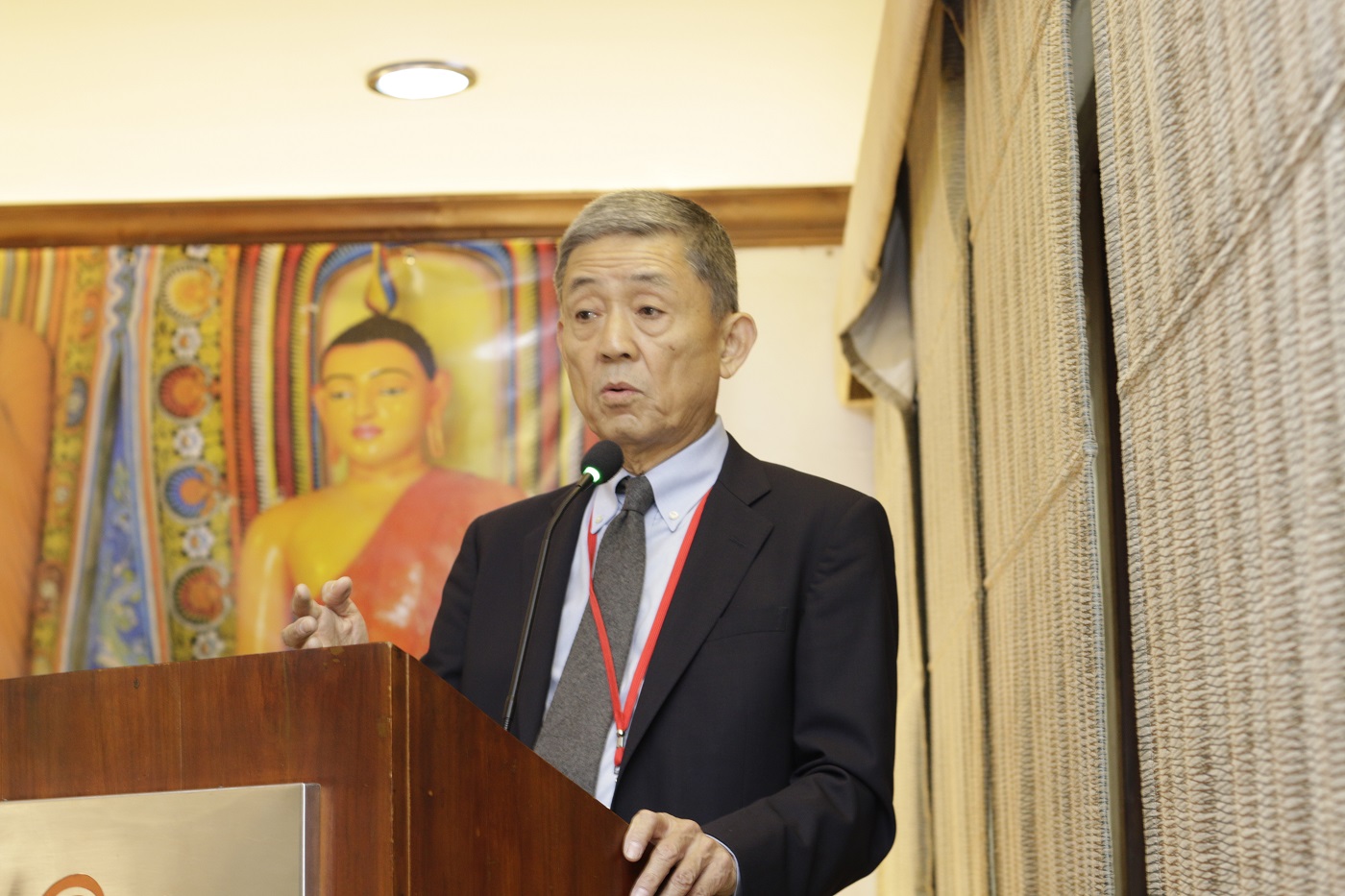 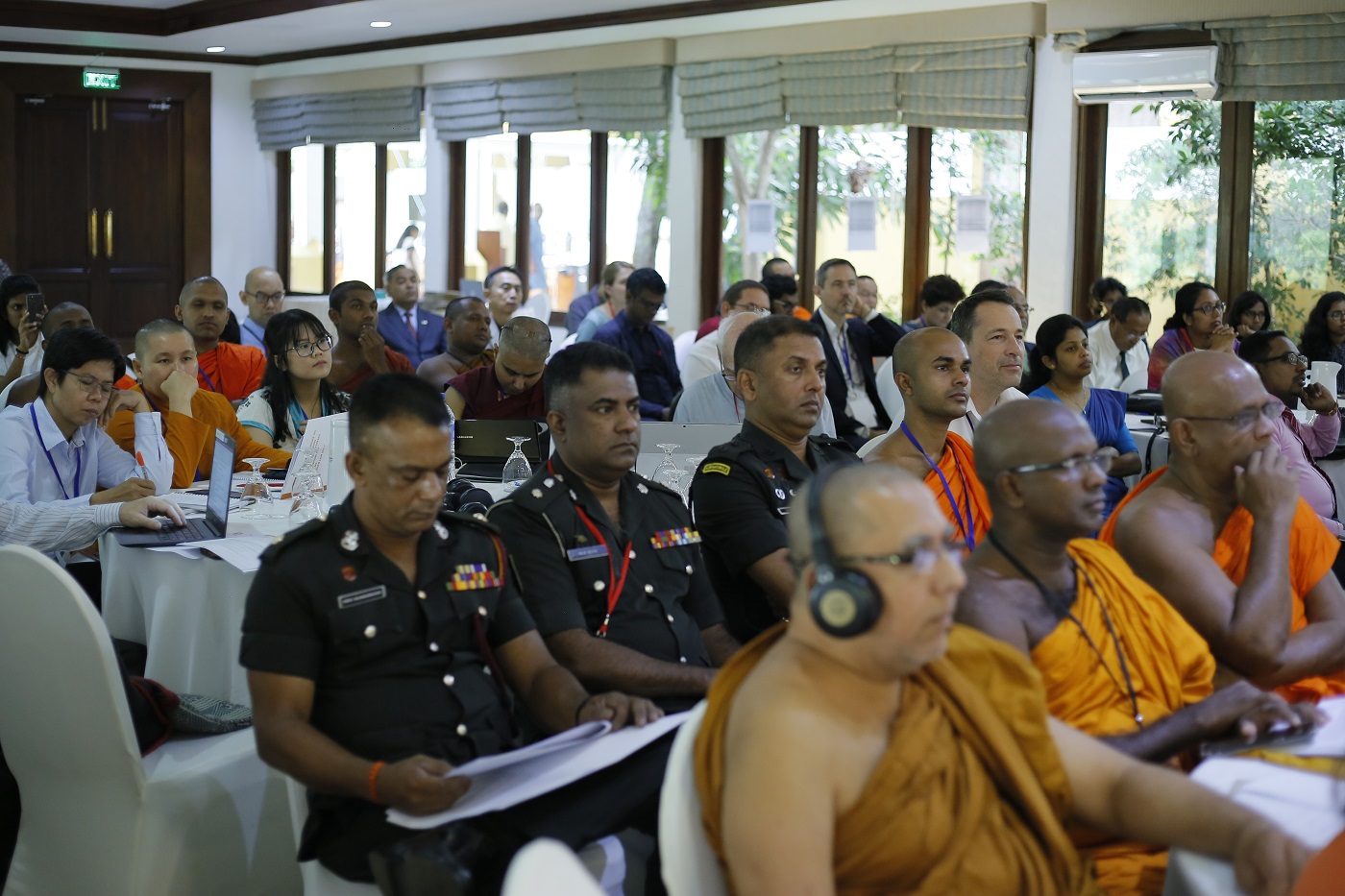 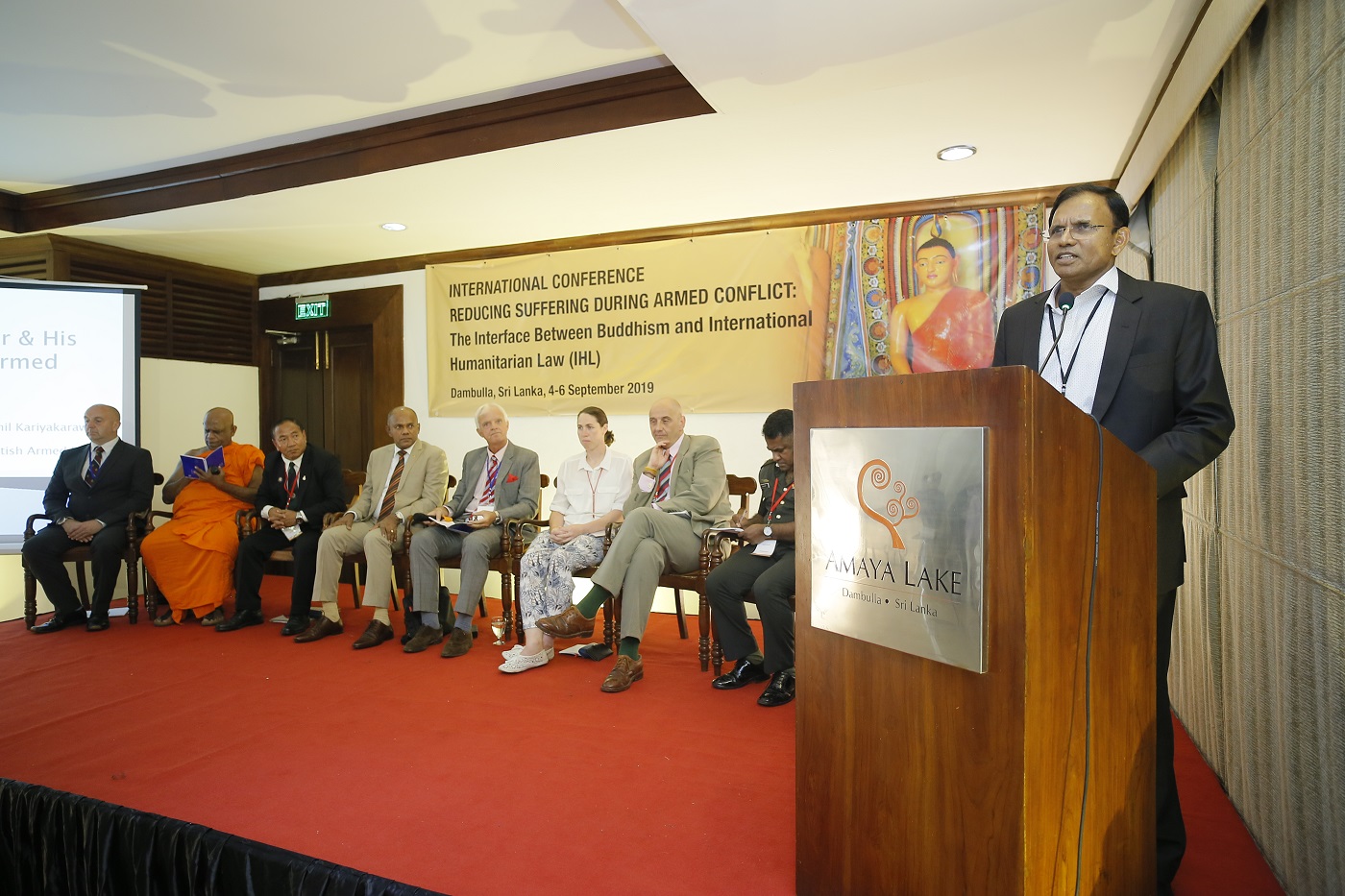 While the conference was primarily academic in nature and featured the presentation of over 40 academic papers, a number of active and retired military personnel and Buddhist chaplains were also present in order to investigate how Buddhist teachings and technologies might actually be applied in high-stress armed conflict situations 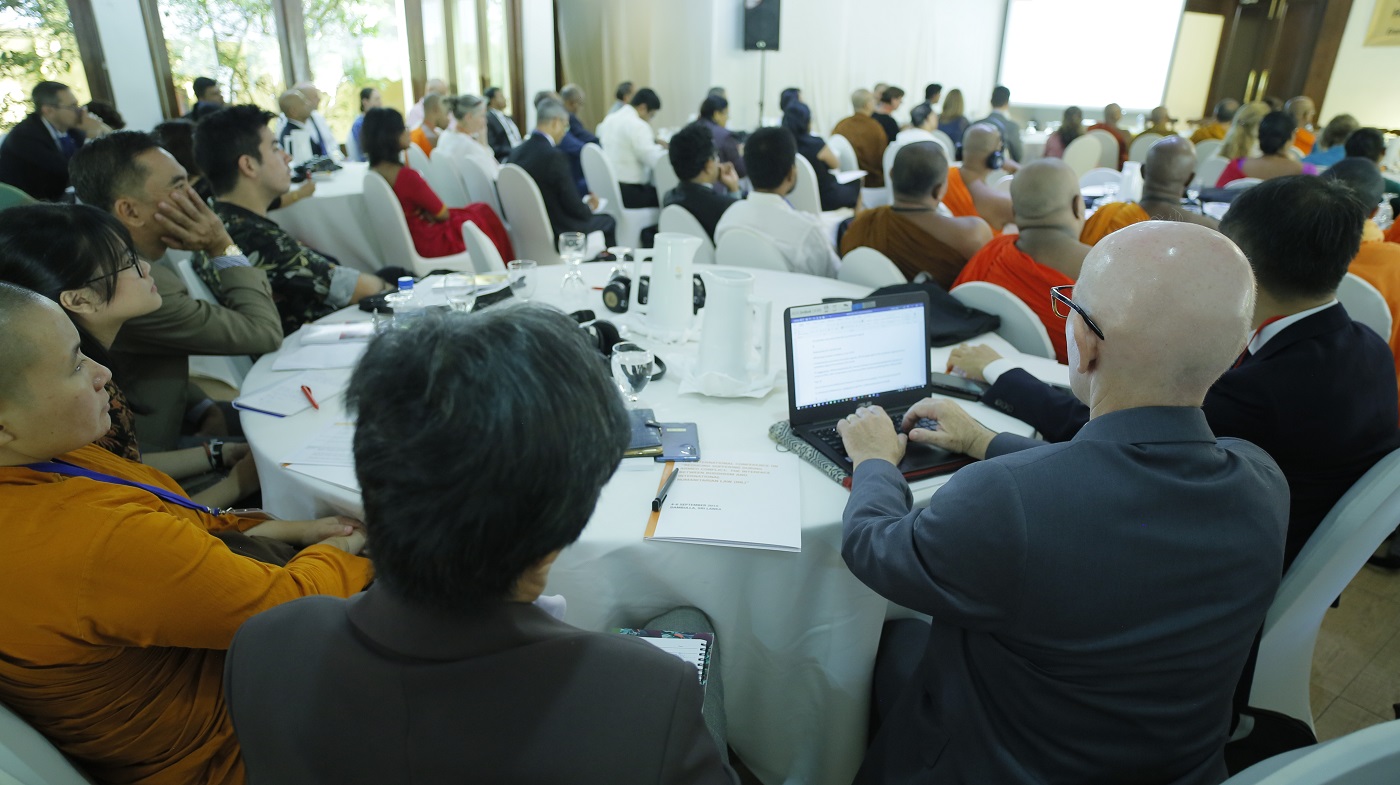 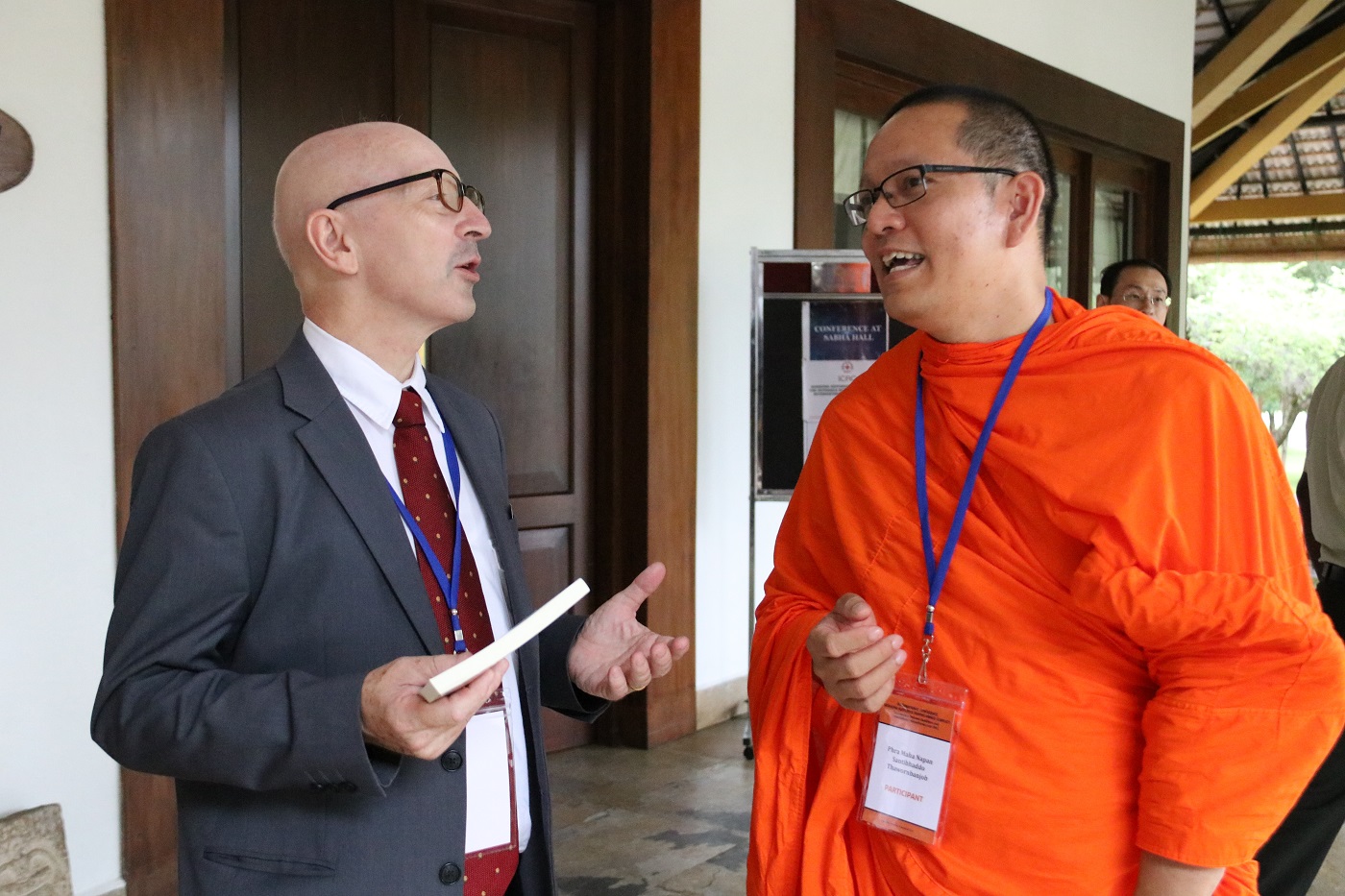 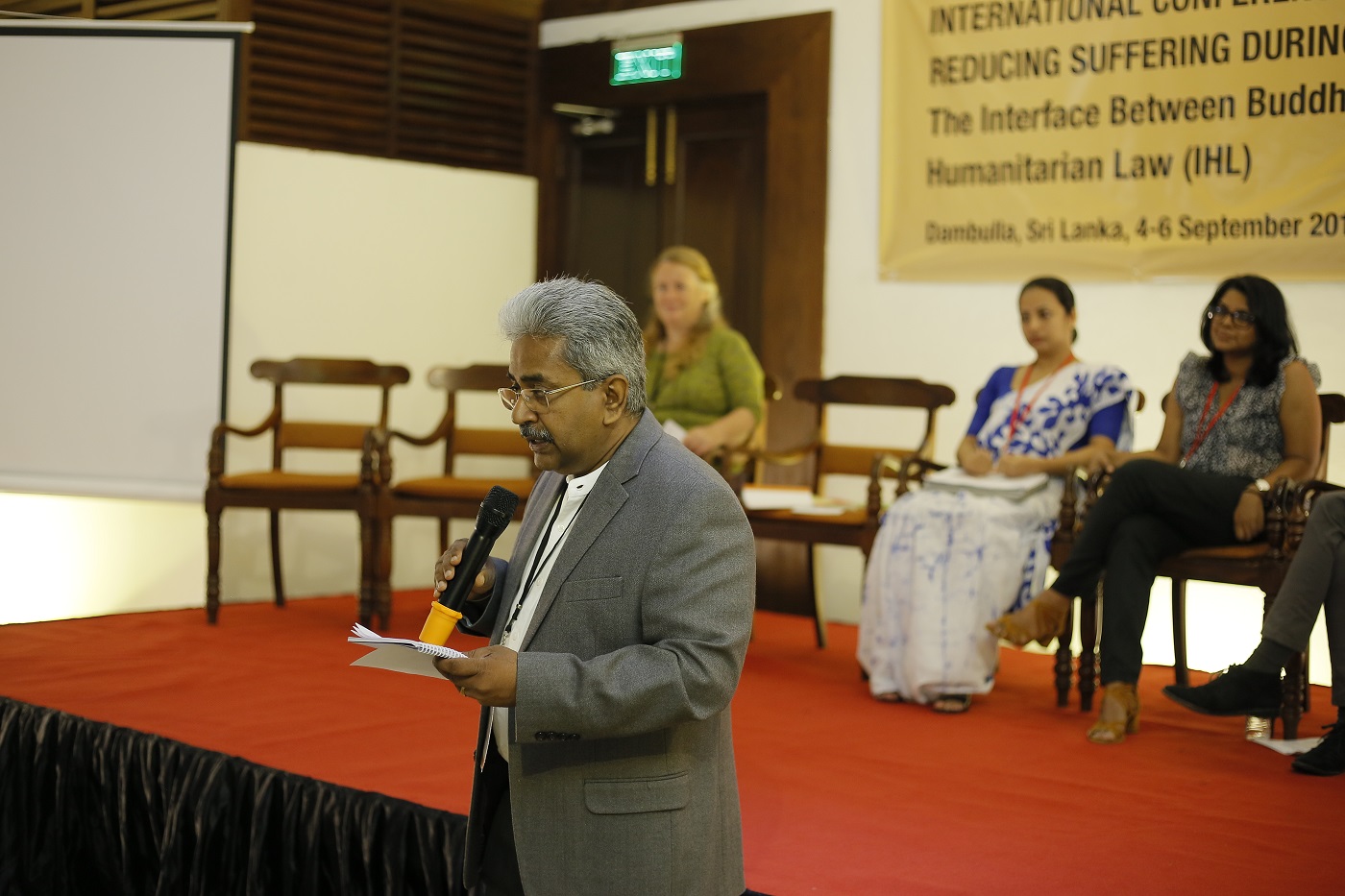 Participants from diverse backgrounds and Buddhist traditions engaged in constructive dialogue on Buddhist principles, practice and mindfulness with respect to such issues as use of deadly force, collateral damage and sexual violence during conflict, and investigated how Buddhism might contribute to promoting adherence to the law of war when IHL is frequently violated. 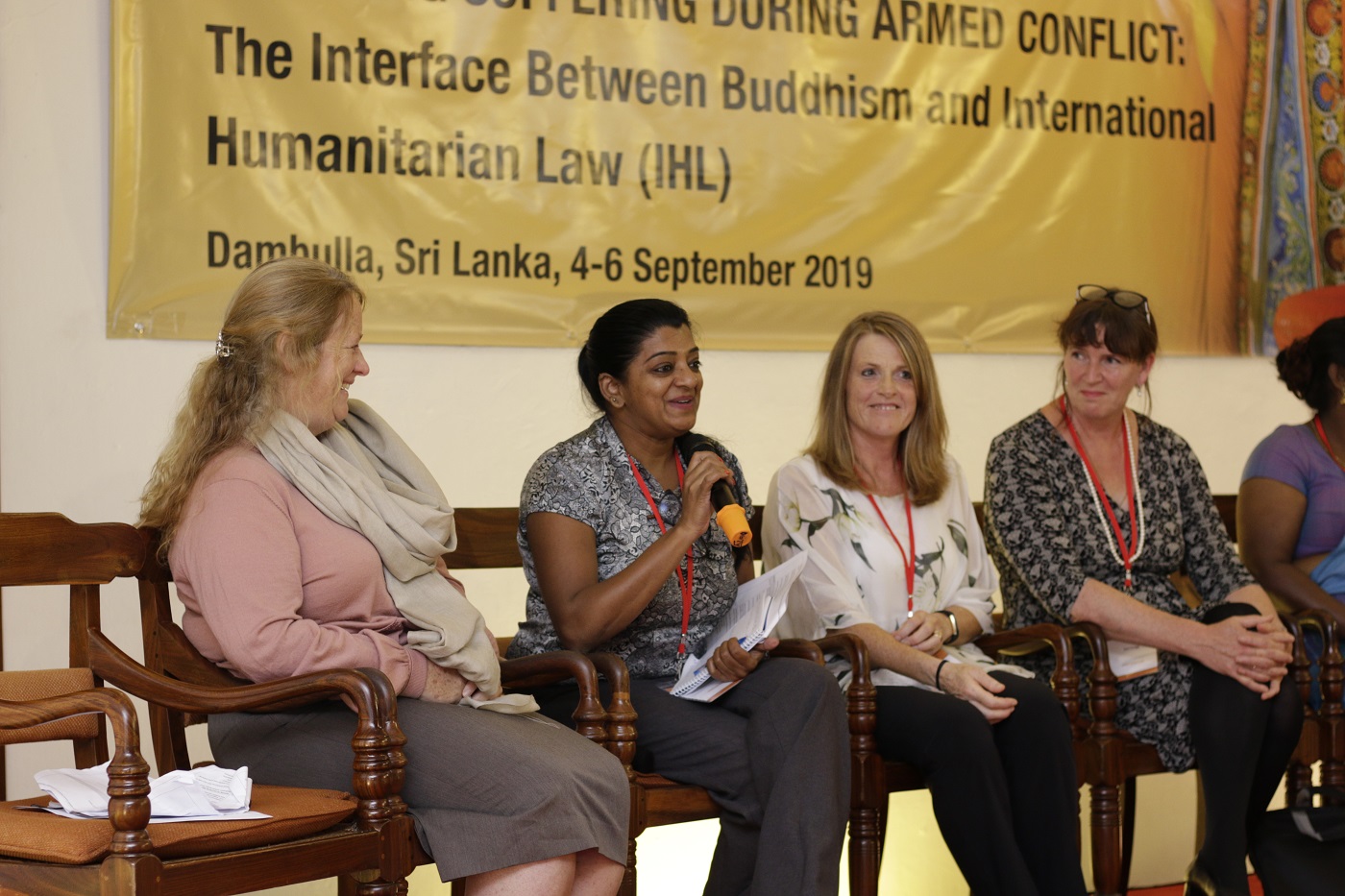 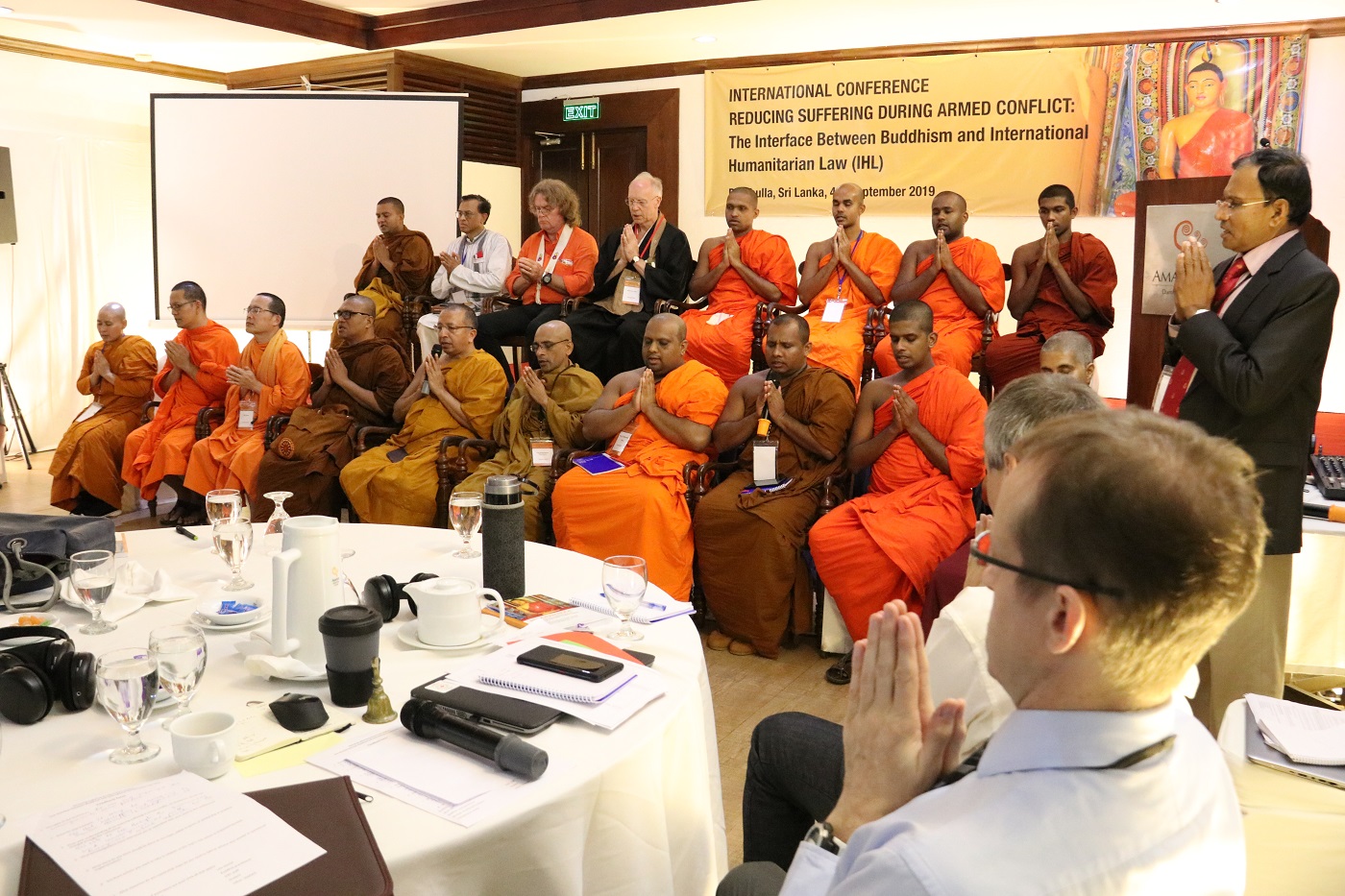 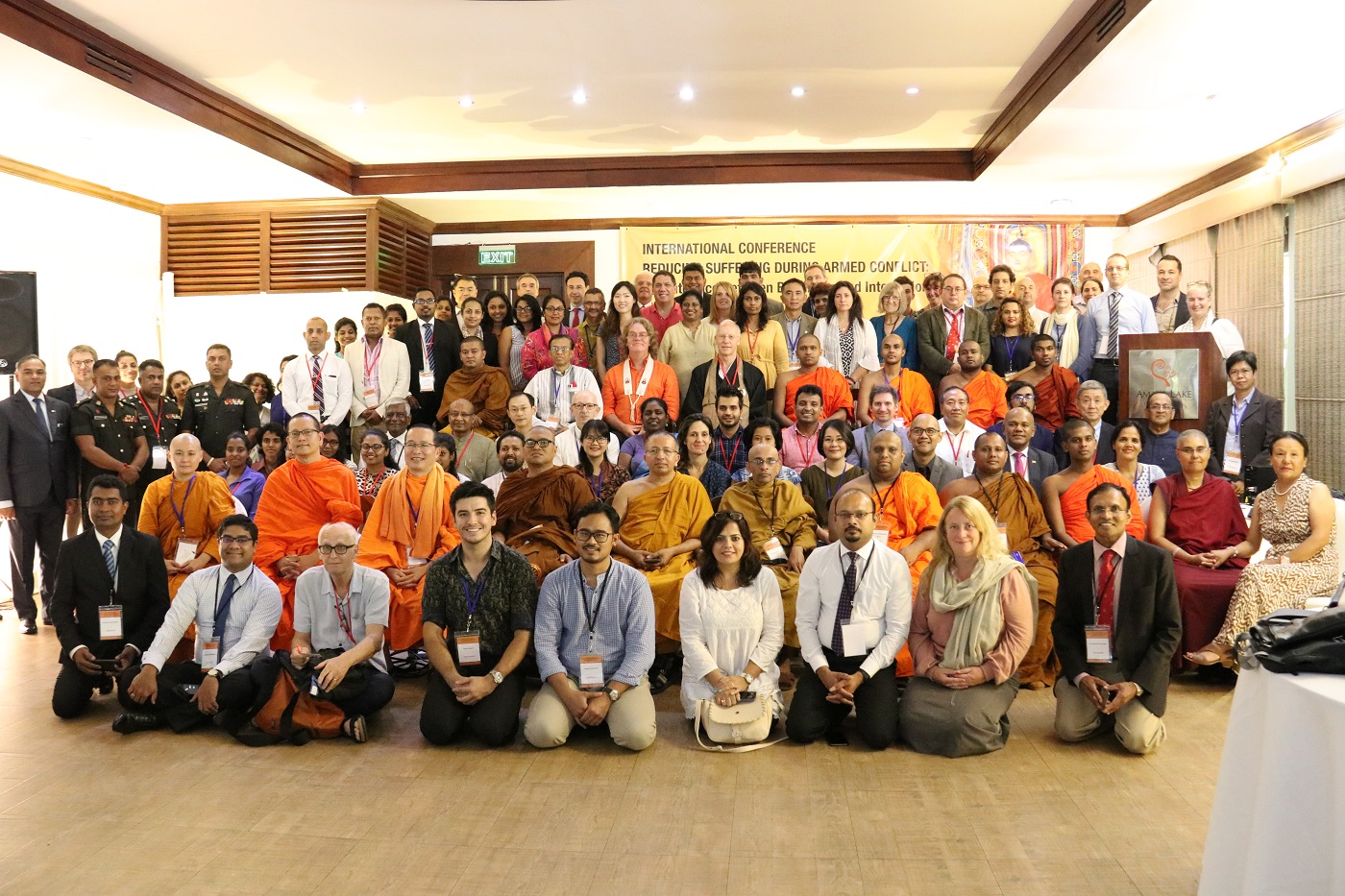 For more details on the conference, including a 40-page Position Paper written by leading Buddhist scholars, please click here.