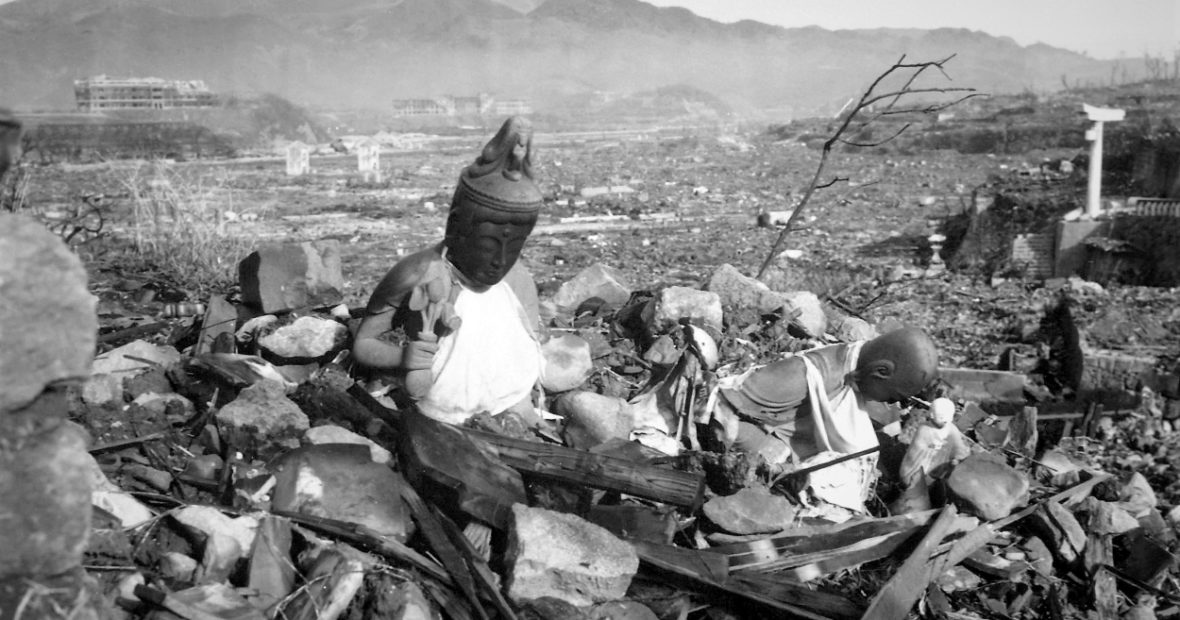 Given that Buddhist teachings encourage compassion and non-violence, scholarship has tended to critique Buddhists’ involvement in armed conflict rather than considering how it might contribute to regulating the conduct of hostilities once war or conflict has broken out. In fact, the Buddhist aim to reduce suffering is particularly relevant during armed conflict, and the empirical realism of early Buddhist texts shows that early Buddhist communities were very much aware of its grim reality.

In 2017, the International Committee of the Red Cross (ICRC) pioneered a project on these themes, resulting in an extensive article published in the journal Contemporary Buddhism. Titled “Reducing Suffering During Conflict: The Interface Between Buddhism and International Humanitarian Law”, it closely examines the degree to which Buddhism might complement or enhance International Humanitarian Law (IHL), also known as the “law of war” or “the law of armed conflict”.

The article investigates the evidence for this empirical realism before exploring a range of concepts, doctrines and practices from within Buddhism that are pertinent to the recognition and implementation of IHL principles and the conduct of war. While IHL lays down explicit rules to follow during war, Buddhism emphasizes broader ethical principles to be applied, so as not to dilute its ideal of non-violence. At a deeper level, the article addresses the intention or motivation of parties to armed conflict, and possesses psychological insights and resources to help change their behaviour from a Buddhist perspective.