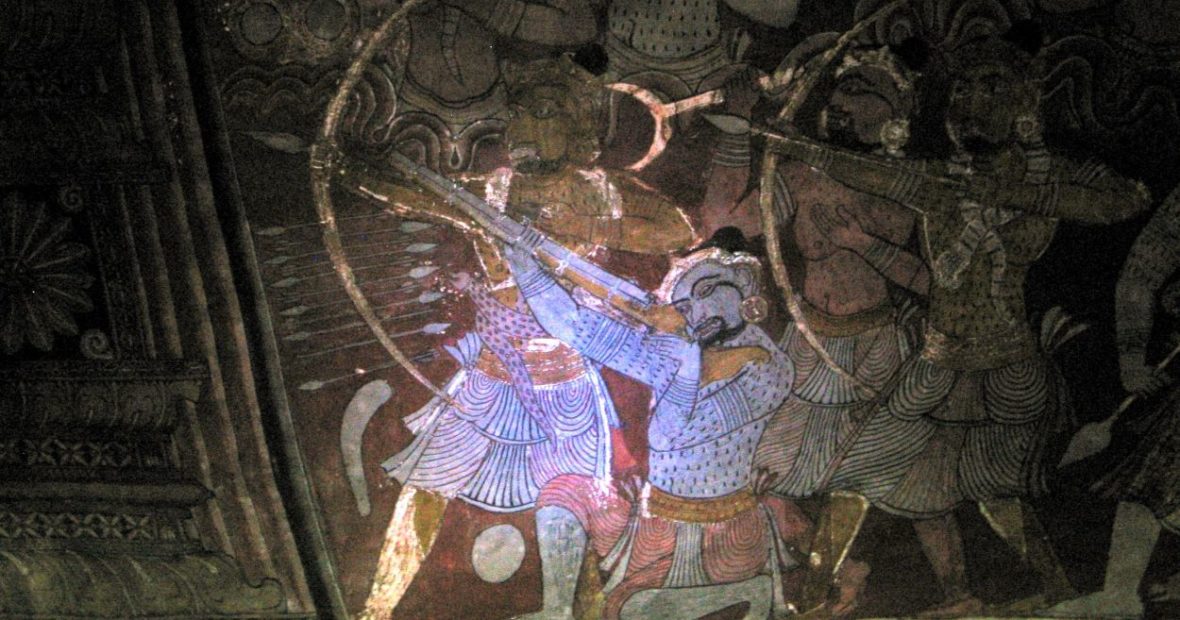 In 2017, the International Committee of the Red Cross (ICRC) pioneered a project on these themes, resulting in an extensive article published in the journal Contemporary Buddhism in 2021 titled “Reducing Suffering During Conflict: The Interface Between Buddhism and International Humanitarian Law”. Here it has been translated into Sinhala.

The article, co-written with a number of Buddhist scholars, including experts from Sri Lanka, surveys Buddhist teachings and scholarship for Buddhist guidance on the conduct of war, and explores the degree to which Buddhism might complement or enhance international humanitarian law (IHL), also known as the law of war, or the law of armed conflict. While IHL lays down explicit rules to follow during war, Buddhism emphasizes broader ethical principles to be applied, so as not to dilute its ideal of non-violence. At a deeper level, the article investigates how Buddhism addresses the intention or motivation of parties to armed conflict, and possesses psychological insights and resources to help change their behavior and promote compliance with IHL or corresponding Buddhist principles.

Much of the work for this project has been centered in Sri Lanka, where the ICRC organized the first international conference on Buddhism and IHL in Dambulla in 2019. Many Sri Lankan institutions, monastic and lay Buddhist scholars, IHL experts, humanitarian, governmental and military personnel collaborated with the ICRC to make this project a success.