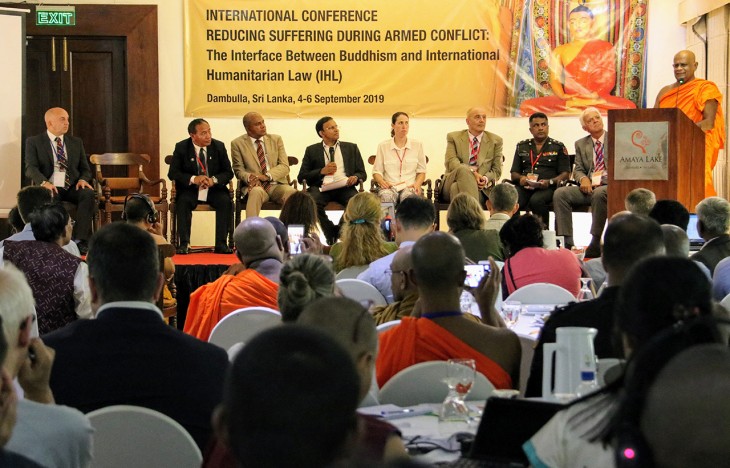 From 4 to 6 September 2019, over 120 participants from around the world gathered in the historic town of Dambulla, Sri Lanka, for a global conference on “Reducing Suffering During Armed Conflict: The Interface Between Buddhism and International Humanitarian Law (IHL)”.

The conference, the first of its kind, was attended by respected Buddhist scholars, monks, academics and legal experts, as well as some active and retired military personnel, and explored correspondences between Buddhism and IHL and what guidance Buddhism itself might provide to those engaged in or caught up in armed conflict. While Dambulla in Sri Lanka (site of a famed 2,200 years old UNESCO World Heritage Buddhist cave-temple complex) was chosen as the venue, representatives of the major Buddhist Theravada, Mahayana and Vajrayana traditions were all present. 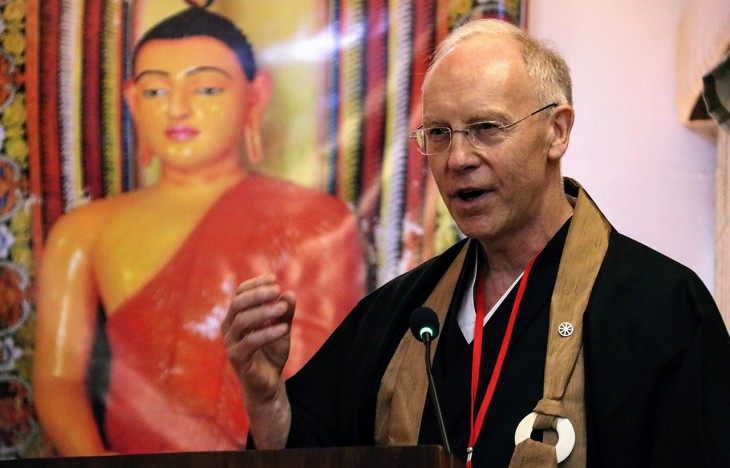 While Buddhist teachings are already widely applied in the contexts of conflict prevention and resolution, this conference explored how Buddhism can contribute to regulating conduct of hostilities and reducing suffering during armed conflict. In the course of proceedings, participants discussed how Buddhism could complement or enrich IHL, also with regard to training regimes for armed forces to heighten self-awareness and improve discipline by incorporating a diverse range of Buddhist meditation techniques.

“This event is not the culmination of the work done so far, but just the beginning of a project on Buddhism and armed conflict which we hope will extend over many years, including the publication of a book to lay the foundations for further study” stated Andrew Bartles-Smith, the ICRC’s Regional Manager for Global Affairs. “We are here to initiate a process of exploration and learning between diverse scholars and to plant a seed for future research and development. After all, minimising suffering lies at the very foundations of both Buddhism and IHL.” 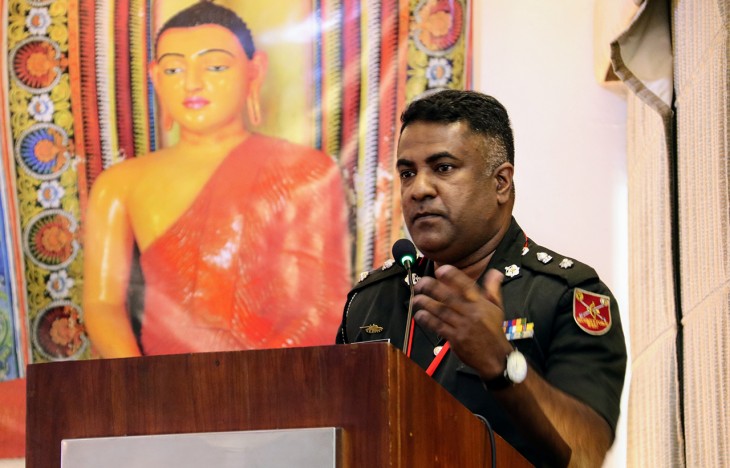 While the conference was primarily academic in nature and featured the presentation of over 40 academic papers, a number of active and retired military personnel and Buddhist chaplains were also present in order to investigate how Buddhist teachings and technologies might actually be applied in high-stress armed conflict situations. Participants from diverse backgrounds and Buddhist traditions engaged in constructive dialogue on Buddhist principles, practice and mindfulness with respect to such issues as use of deadly force, collateral damage and sexual violence during conflict, and investigated how Buddhism might contribute to promoting adherence to the law of war when IHL is frequently violated. 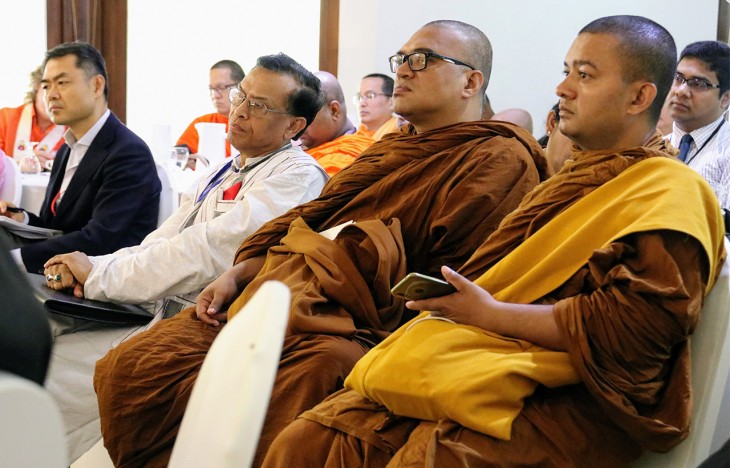 The crucial role of religious leaders and faith-based organisations and in times of conflict and humanitarian crisis is now increasingly appreciated, and the ICRC has striven over recent years to engage influential religious circles more systematically

“We recognize that the preservation of human dignity and the protection of human beings in times of armed conflict have strong foundations in precepts of the major world religions.” said Loukas Petridis, the Head of the ICRC Delegation in Sri Lanka. “This has prompted the ICRC to significantly step up its dialogue with faith-based organizations and religious leaders, during the past two decades. We strongly believe that dialogue between humanitarian organizations and religious leaders and academics can build solid common ground and can pass powerful messages to communities, arms carriers and decision-makers.”