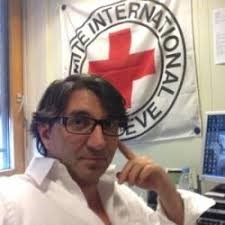 Tristan Ferraro is a Senior Legal Adviser at the Legal Division of the ICRC (HQ Geneva). He is responsible in-house for legal issues relating to multinational forces and coalition warfare, occupation (former head of the ICRC project on occupation), protection of civilians and the notion of armed conflict (establishing ICRC positions on legal issues aimed at classifying/declassifying situations of armed conflict). He is also in charge of files relating to humanitarian access and protection of humanitarian personnel. Eventually, he supervises and coordinates legal issues concerning IHL, sanctions and terrorism. Before coming back to the Legal Division at the ICRC headquarters in 2007, he served with the ICRC  in the field, including particular as a legal coordinator, in Afghanistan, Pakistan and Israel/Palestinian occupied territory. He has also published numerous legal articles, book chapters and represents the ICRC in various international fora. 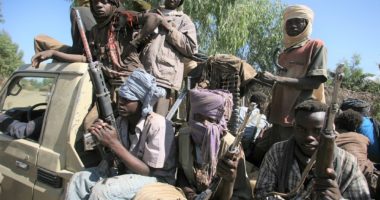 With an ever-increasing number of non-State armed groups and a growing tendency for non-international armed conflicts (NIAC) to be fought by coalitions, it ...
Share this page