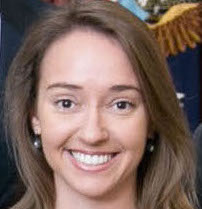 Tess Bridgeman is Senior Editor at Just Security and Senior Fellow and Visiting Scholar at NYU Law School’s Reiss Center on Law and Security. Bridgeman served as Special Assistant to President Obama, Associate Counsel to the President, and Deputy Legal Adviser to the National Security Council (NSC), where she provided legal advice on the full range of issues relating to the national security and foreign policy of the United States. From 2014 to January 2017, among other Administration priorities, she worked on use of force, international humanitarian law and human rights law matters; the negotiation and implementation of the Iran nuclear deal (JCPOA); Middle East and North Africa policy (including the conflicts in Iraq, Syria, Yemen, and Libya); foreign assistance programs; the UN system and multilateral affairs; domestic and multilateral sanctions programs; international criminal law matters; and diplomatic and consular law matters.

Bridgeman previously served in the U.S. Department of State’s Office of the Legal Adviser, where she was Special Assistant to the Legal Adviser. Prior to that role, she was an Attorney Adviser in the Office of Political-Military Affairs where she focused on detention in armed conflict, related civil and criminal litigation, the establishment of periodic reviews for Guantanamo detainees, negotiation of UN Security Council resolutions involving armed conflict, and issues arising at the intersection of the law of armed conflict and human rights law, including representing the United States before human rights treaty bodies. Bridgeman clerked for Judge Thomas L. Ambro of the Third Circuit Court of Appeals and, earlier in her career, worked as a consultant for the World Bank Inspection Panel and co-founded a food security and community development organization in Oaxaca, Mexico. 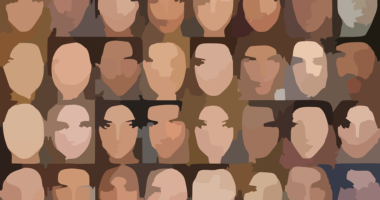 Editor’s note: In this post, Tess Bridgeman continues the discussion on detention and the potential use of ...
Share this page