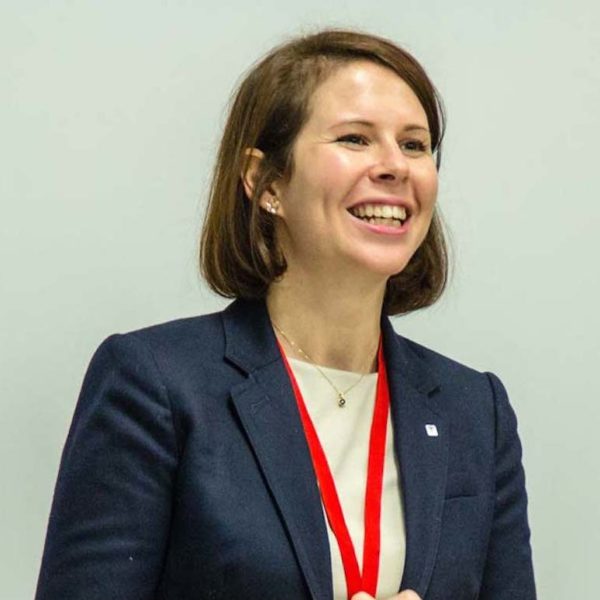 Netta Goussac is a Legal Adviser in the Arms Unit of the International Committee of the Red Cross Legal Division.  In this role, Netta provides legal advice on weapons issues, in support of the ICRC’s work to promote the implementation and development of international humanitarian law (IHL) to better protect victims of armed conflict.  Her current work focuses on arms availability, new technologies of warfare and legal reviews of weapons, means and methods of warfare.

From 2014 to 2017, Netta was the ICRC Regional Legal Adviser in the Pacific, advising national authorities on the ratification and implementation of IHL and providing legal support for the ICRC’s activities in the region.  Prior to joining the ICRC, Netta was a legal adviser to the Australian Government on international security law, a position she held for seven years.  In this capacity, Netta advised on matters including IHL, use of force, international criminal law, weapons, disarmament and counter-terrorism.  She has also been an adjunct lecturer at the Australian National University College of Law Masters of Law programme. 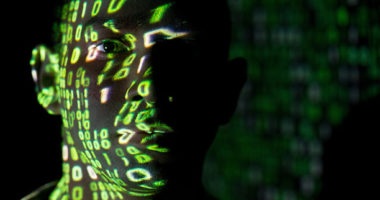 Editor’s note: For those interested in the topic of legal reviews of weapons, it is ...
Share this page