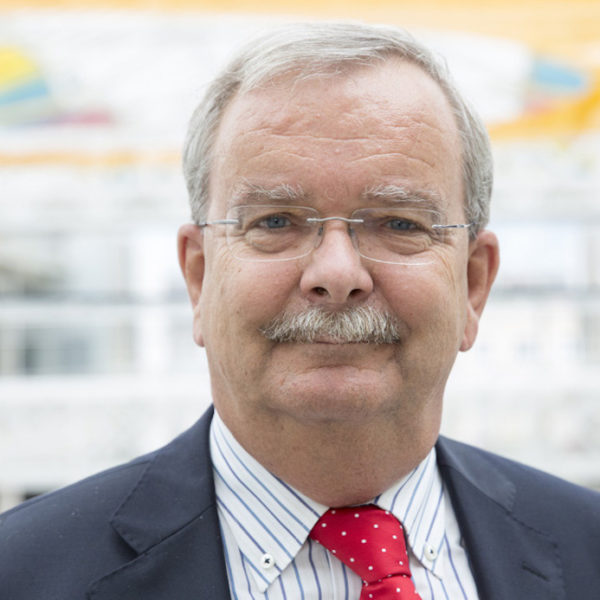 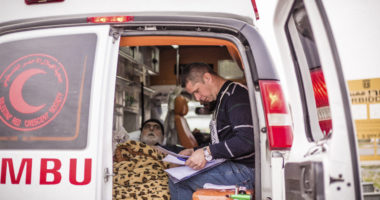 When do medical personnel lose their protection under IHL in armed conflict? Specifically, what acts ... 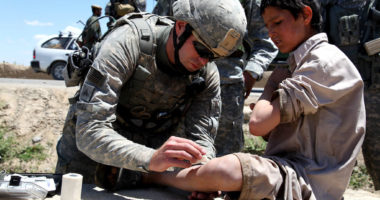 Rules regarding medical care in armed conflict have been a cornerstone of international humanitarian law (IHL) since it was first codified in 1864. ...
Share this page