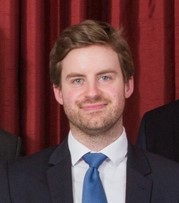 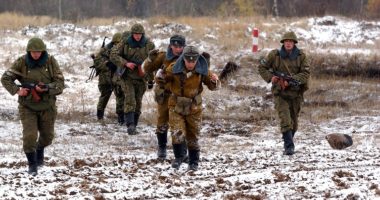 The extent to which States have legal responsibilities under international humanitarian law in relation to the conduct of others has long been contested. ...
Share this page