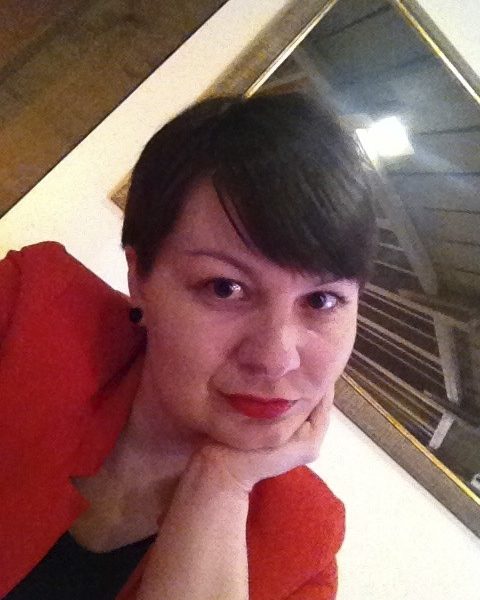 Over the years, Ioana has provided legal and policy advice to United Nations mechanisms, governments, and non-governmental organizations. In 2013, she worked at the Office of the High Commissioner for Human Rights in Geneva and served as consultant to the UN Special Rapporteur on the promotion of truth, justice, reparation and guarantees of non-recurrence. From 2009 – 2012, she acted as legal advisor to a member of the UN Human Rights Council Advisory Committee. In 2017, she has been elected to the International Committee on Human Rights in Times of Emergency of the International Law Association. 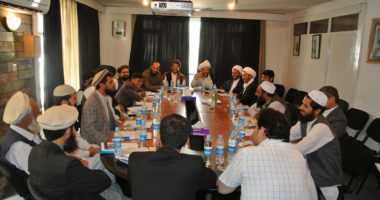 The effectiveness of international humanitarian law (IHL) faces challenges from different quarters. Parties may be ...
Share this page