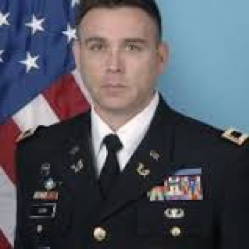 Colonel Corn is the Staff Judge Advocate (General Counsel) to US Cyber Command, the Department of Defense’s (DoD) strategic headquarters responsible for organizing and developing cyber resources, defending the DoD’s Information Networks, and, when directed, synchronizing and conducting full spectrum cyberspace operations.  He has served in his current assignment since 2014. Colonel Corn previously served in a variety of legal-advisory positions at the brigade, division and corps level, to include on deployment to the Former Yugoslav Republic of Macedonia as part of the United Nations Preventive Deployment Force and as the Chief of International Law for Combined Forces Command, Afghanistan.  His assignments included multiple tours as both a line and supervisory military prosecutor, a Senior Litigation Attorney with the United States Army Litigation Division, and a Deputy Legal Advisor to Joint Task Force Six,  the Department of Defense command responsible for providing counterdrug support to civilian law enforcement agencies within the United States.

Colonel Corn has also served in a number of strategic-level positions within the DoD, to include as a Special Assistant United States Attorney with the United States Attorney’s Office for the District of Columbia, the Staff Judge Advocate to United States Army South, a Deputy Legal Counsel  in the Office of the Legal Counsel to the Chairman of the Joint Chiefs of Staff, and the Chief of the Operational Law Branch in the International and Operational Law Division of the Office of the Judge Advocate General of the Army. 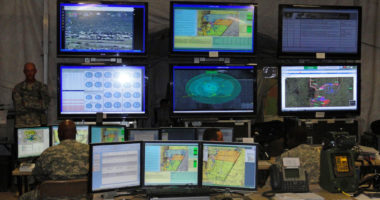 Over the last few decades, militaries have grown increasingly dependent on electronics, computational systems and ...
Share this page