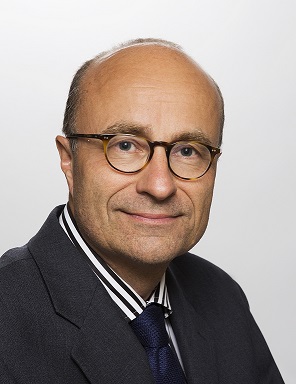 Ambassador Hans Brattskar is the Permanent Representative of Norway to the United Nations and other International Organizations in Geneva. Prior to his current assignment, Brattskar was Special Advisor on Forests, Sustainable Development and Indigenous & Local Communities’ Issues with the UN Development Program (UNDP). He was State Secretary (Deputy Minister) at the Ministry of Foreign Affairs from 2013 to 2015. From 2011-13 he was Director General and Special Envoy for Climate Change at the Ministry of the Environment and served as the first Director of the Government of Norway’s Climate and Forest Initiative from 2008-11.

Ambassador Brattskar has been Ambassador and Special Adviser for Conflict Prevention and Peacebuilding Operations at the Ministry of Foreign Affairs and Chief Negotiator for the Peace Process between the Government of the Philippines and the National Democratic Front. He was Norway’s Ambassador to Sri Lanka for four years, prior to which he served as Minister Counsellor and Head of the Political Section at Norway’s Permanent Mission to the UN in New York. He was also Coordinator in New York during Norway’s last term on the Security Council (2001-2002).

Ambassador Brattskar served as President of the Anti-Personnel Mine Ban Convention from November 2018 to November 2019. The Convention has 164 member countries and aims to ban the use and production of anti-personnel mines. 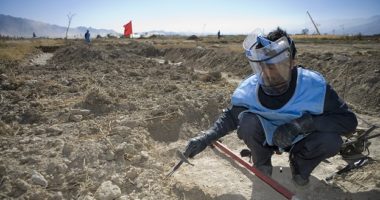 Renewed political commitment to implementing the Anti-Personnel Mine Ban Convention (APMBC) and an ambitious action ...
Share this page