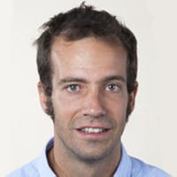 Alexander Breitegger has been an ICRC legal adviser at headquarters in Geneva since February 2011, working on  legal protection of health care, in particular in the context of the Red Cross and Red Crescent Movement Health Care in Danger (HCiD) initiative. In this regard, he has participated in most HCiD expert consultations between 2012 and 2014, and he was also involved in the process leading to the adoption of multilateral resolutions on the subject, including Resolution 4 of the 32nd International Conference of the Red Cross and the Red Crescent in 2015 and UN Security Council Resolution 2286 in 2016. His other thematic files include the protection of persons of disabilities in armed conflict; the relationship between international humanitarian law and international human rights law; or the use of force in law enforcement.

Alexander has a PhD on international law, with a specialization on international humanitarian law from the University of Vienna, Austria, and holds a Master Degree of the European Master on Human Rights and Democratization. 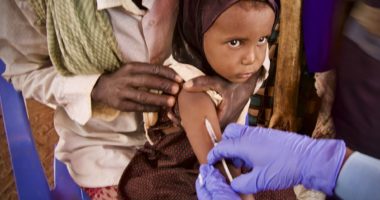 As countries struggle to contain the COVID-19 pandemic, the world’s focus is on developing a ... 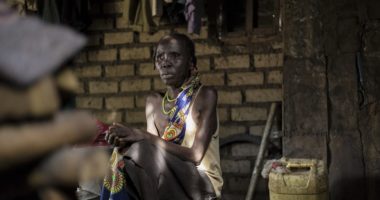 December 13 is the 11th anniversary of the adoption of the Convention on the Rights ...
Share this page

Discover the latest IHL in Action case studies of 2022