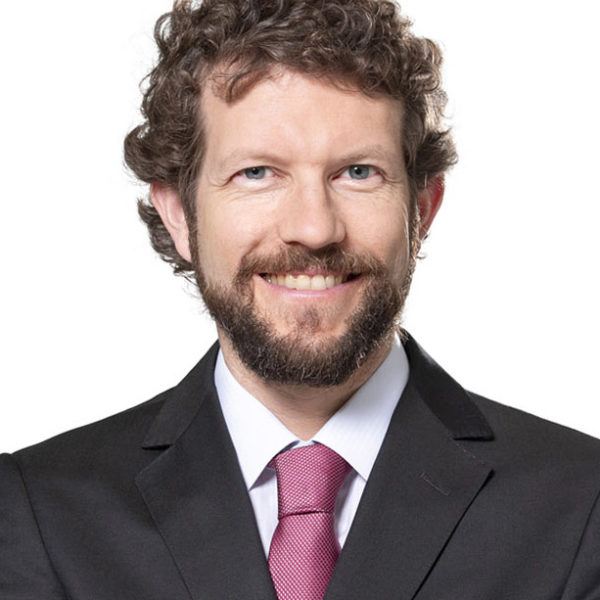 Adrian Perrig is a Professor at the Department of Computer Science at ETH Zürich, Switzerland, where he leads the network security group. He is also a Distinguished Fellow at Carnegie Mellon’s Cybersecurity Laboratory (CyLab), and an Adjunct Professor of Electrical and Computer Engineering at Carnegie Mellon University.

From 2002 to 2012, he was a Professor of Electrical and Computer Engineering, Engineering and Public Policy, and Computer Science (courtesy) at Carnegie Mellon University, becoming a full Professor in 2009. From 2007 to 2012, he served as the technical director for CyLab. He earned his MS and PhD degrees in Computer Science from Carnegie Mellon University, and spent three years during his PhD at the University of California at Berkeley. He received his BSc degree in Computer Engineering from EPFL. Adrian’s research revolves around building secure systems; his group is working on the SCION secure Internet architecture.

Adrian is a recipient of the NSF CAREER award in 2004, IBM faculty fellowships in 2004 and 2005, the Sloan research fellowship in 2006, the Security 7 award in the category of education by the Information Security Magazine in 2009, the Benjamin Richard Teare teaching award in 2011, the ACM SIGSAC Outstanding Innovation Award in 2013. He is an IEEE senior member and became an ACM Fellow in 2017. 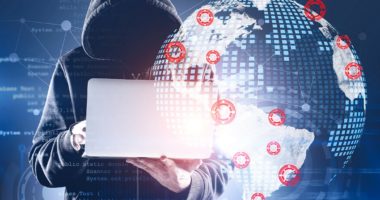 As humanitarian organizations become more active in and reliant upon new technologies and the digital ...
Share this page